We consider parametric forms for lines, and compare them to Cartesian forms. 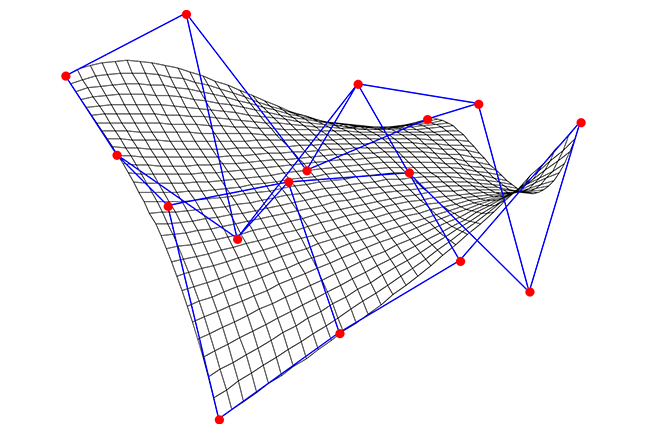 In many situations, it is useful to have an alternative way of describing a curve besides having an equation for it in the \(\normalsize{x-y}\) plane. A parametric form for a line occurs when we consider a particle moving along it in a way that depends on a parameter \(\normalsize{t}\), which might be thought of as time. Thus both \(\normalsize{x}\) and \(\normalsize{y}\) become functions of \(\normalsize{t}\). The simplest parameterisation are linear ones. In this step we

Hi there! We hope you're enjoying our article: Parametric forms for lines and vectors
This article is part of our course: Maths for Humans: Linear, Quadratic & Inverse Relations