Here we list some important examples of direct proportionalities; where we have two quantities, and one is always a fixed multiple of the other. 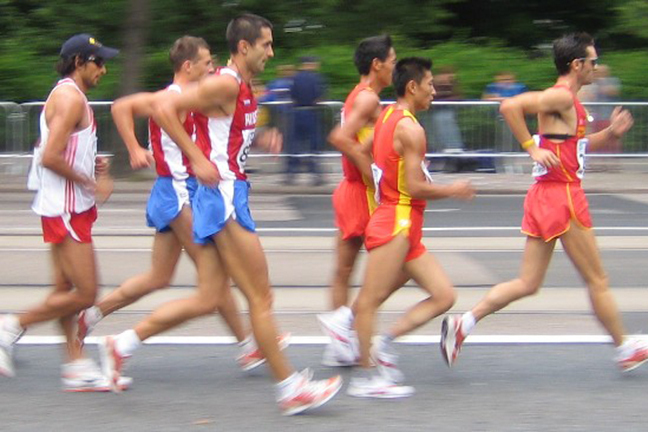 Direct proportions play a big role in our everyday lives. Here we look at a spectrum of illustrative examples. In this step you will learn about

View Course
to express that (normalsize{y}) is directly proportional to (normalsize{x}). Note that this symbol however loses an important piece of information: the exact value of the constant of proportionality. 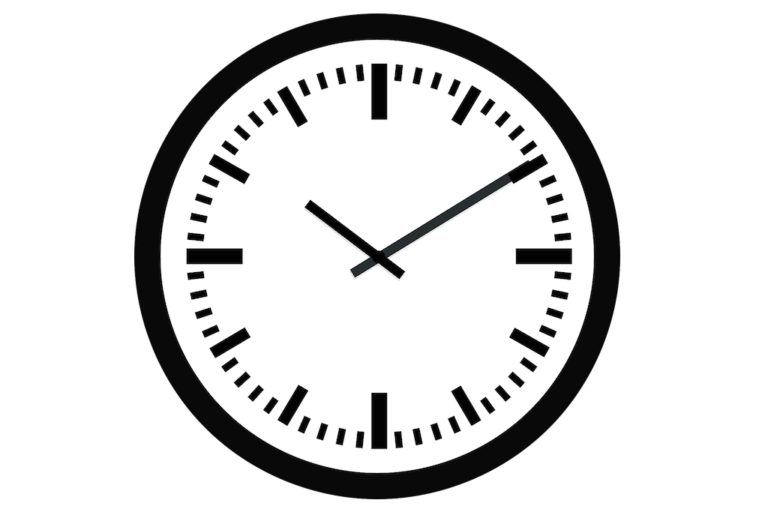 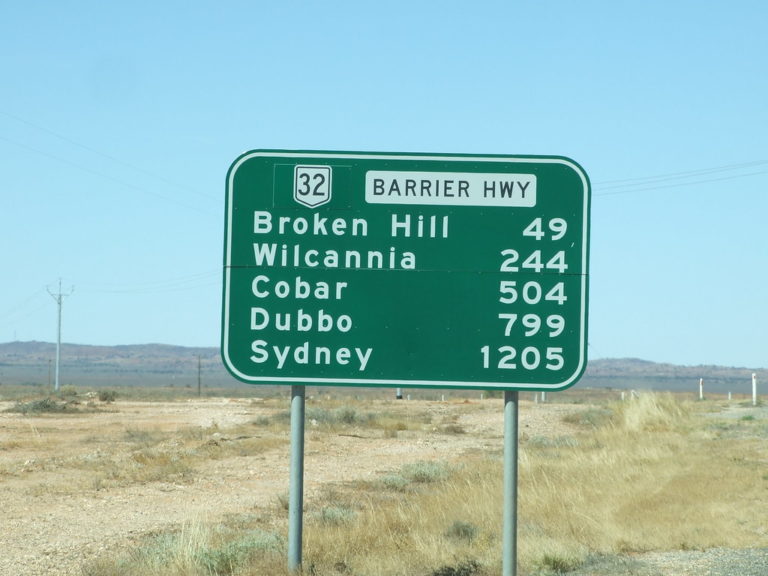 © “Only another 1205kms to go” by Tasmin Slater/Flickr CC BY SA 3.0
This is a different kind of proportionality also involving distance–now between how far you can travel in your car and the amount of gas in your tank.
If you have zero gas, you can go nowhere. Let’s say you drive a Holden Commodore – a popular Australian car with a tank capacity of (normalsize{73}) litres. How far you get depends on whether you are driving in the city or on a freeway, and whether you have the air conditioner on or off etc. But on average, let’s say you can go (normalsize{12}) km on a litre (L) of gas. Then the relevant proportionality is
[{Large mbox{distance (km) }, propto ,mbox{gas (L)} }]
with the constant of proportionality the number (normalsize{12}) km/L, which is a measure of the fuel efficiency of the car.