In this article, Norman Wildberger explain that powers of x are simple but basic functions. 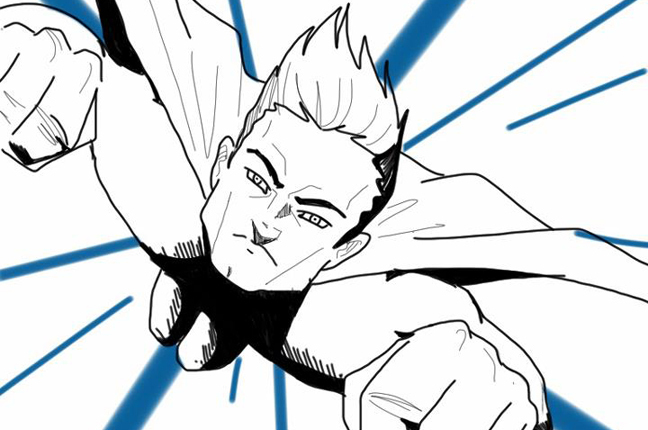 There is a family of relations that includes linear, quadratic and inverse relations all in the same framework. This is the family of functions defined by a power of (normalsize{x}).

In this article, we look at different powers of (normalsize{x}), and see how they are the building blocks of polynomials.

It is important to understand how higher powers of (normalsize{x}) behave. The general pattern follows the three functions above, but generally as the exponent increases, the function becomes more extreme — and it gets very big more quickly as (normalsize{x}) increases.

The simplest polynomials are the power functions (normalsize{y=x^n}) for natural numbers (normalsize{n}), and they form the basic building blocks to make more general polynomials, such as (normalsize{y=3x^5-4x^4+2x-7}).
These are an important class of objects, because they are exactly the natural domain of algebra: we can add, subtract and multiply polynomials in much the same way as we do arithmetic with numbers, and sometimes we can also divide them. But polynomials are considerably more complicated than numbers, especially as we increase the degree.
Nevertheless, the basic guiding principle — that polynomials give us a domain of arithmetic that extends that of ordinary numbers — is a powerful and useful one.

has something of a regular graph: as we view it from left to right, it goes up, then down, then up, then down and then finally up.
The number of ups and downs is limited by the degree. A fundamental fact about polynomials is that the graph of a degree n polynomial can meet an arbitrary line in at most n points. This is an important theorem. Another variant is that a polynomial of degree (normalsize n) can change direction — from up to down, or from down to up, as we view it from left to right — at most (normalsize (n-1)) times.
But remember that not all polynomial functions exhibit this up, down, up, down aspect explicitly. In particular the powers of (normalsize{y=x^n}) that we began our discussion with only go up if (normalsize{n}) is odd, and go down and then up if (normalsize{n}) is even, no matter how high the degree (normalsize n).