A description of Steiner's regions of space problem. 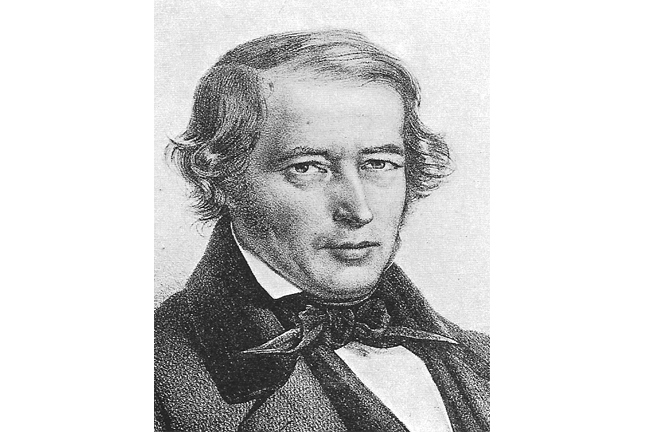 There is a corresponding question in space, where we may use planes to divide up space into regions. If we have \(\normalsize{n}\) planes, how many regions may we create? Steiner posed and solved this problem, and showed that the answer is a cubic polynomial in \(\normalsize{n}\):
\[\Large{b(n)=\frac{n^3+5n+6}{6}}\]
Here are some small values:
Here is a graph of the function \(\normalsize{b(x)=\frac{x^3+5x+6}{6}}\):

If you would like to learn more about this interesting problem and its solution, check out Norman’s video in the Famous Math Problems series on Youtube.

Hi there! We hope you're enjoying our article: Steiner’s regions of space problem
This article is part of our course: Maths for Humans: Linear, Quadratic & Inverse Relations