The difference between commercial, state and public media

This article looks at the differences between commercial, state-controlled, and public media. Let's explore.
© University of East Anglia

Public media are one of three core media types found at a national level, the others being state-controlled and commercial media.

What is state-controlled media?

State controlled media are funded and managed by the government. Their mandate often calls for the positive representation of government officials and their work.

Because of this, state media are often considered to be well-funded with good infrastructure and considerable reach, which can be particularly useful during times of disaster and emergency for broadcasting alerts to an entire country. However, it also means that coverage is often biased in favour of the ruling party.

They also often lack the mechanisms to be effectively held to account by the public and independent regulators. 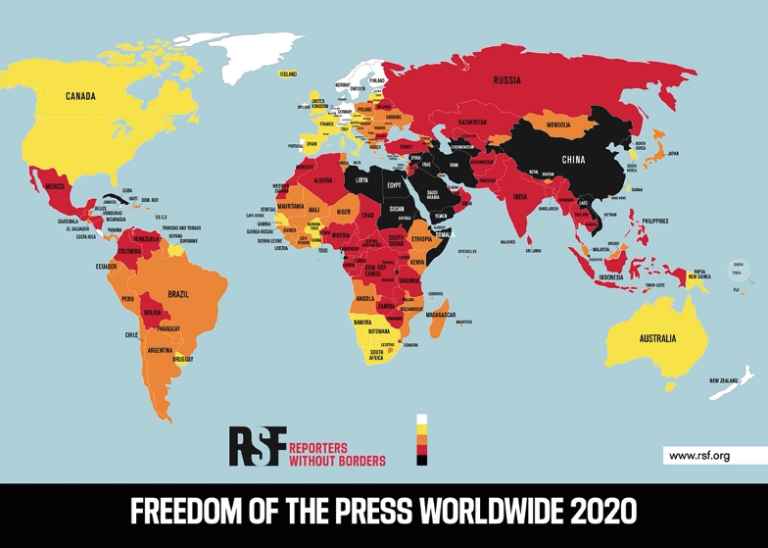 What is corporate media?

Private, corporate or commercial media tend to have more flexible editorial values – although this depends on their business and ownership models. Content tends to be more entertainment-focused, with an aim for the widest audience share possible.

On the other hand, content may not always be educational or in the ‘public interest’ and is often designed to appeal to a particular audience.

Commercial media funding comes from a range of investors and advertisers. In some cases, editorial and content decisions are made according to whether it fits with investors’ principles, political views or agenda.

In countries that have a growing number of private media organisations, competition for audiences and investment can be fierce.

What is public media?

Both public media and private broadcasters can be recognised for their editorial independence.

Even though a public media outlet might depend on federal budget allocations (Australia and the US) and/or commercial revenue, such as from advertisements or sponsorship (South Africa), their mandate is ideally one of independence and objectivity, with a distinct separation between editorial policies and government or private interests.

Ultimately, public funding for public media creates an important link with the public, which leads to greater independence, transparency, accountability and to a diversity of views.

The most common source of funding for public media is through a licence fee, which can be found in the UK, Japan and South Korea among others. In some countries such as Norway, Sweden and Finland, fees for public media are integrated into taxes or utility bills.

Some public media organisations have mixed-model funding mechanisms as they rely on multiple sources of revenue. For example, both SRG SSR in Switzerland and RTÉ in Ireland receive funding from licence fee payments, advertising revenue and other commercial activities such as programme sales or renting studio spaces.

Mixed-model funding can provide more financial stability, but these organisations will require robust mechanisms to ensure that commercial funding does not influence editorial decisions.