Data in the media: a recent history

In the last few years, we’ve been bombarded with more numbers than ever before. In this article, Mark reviews some recent controversies. 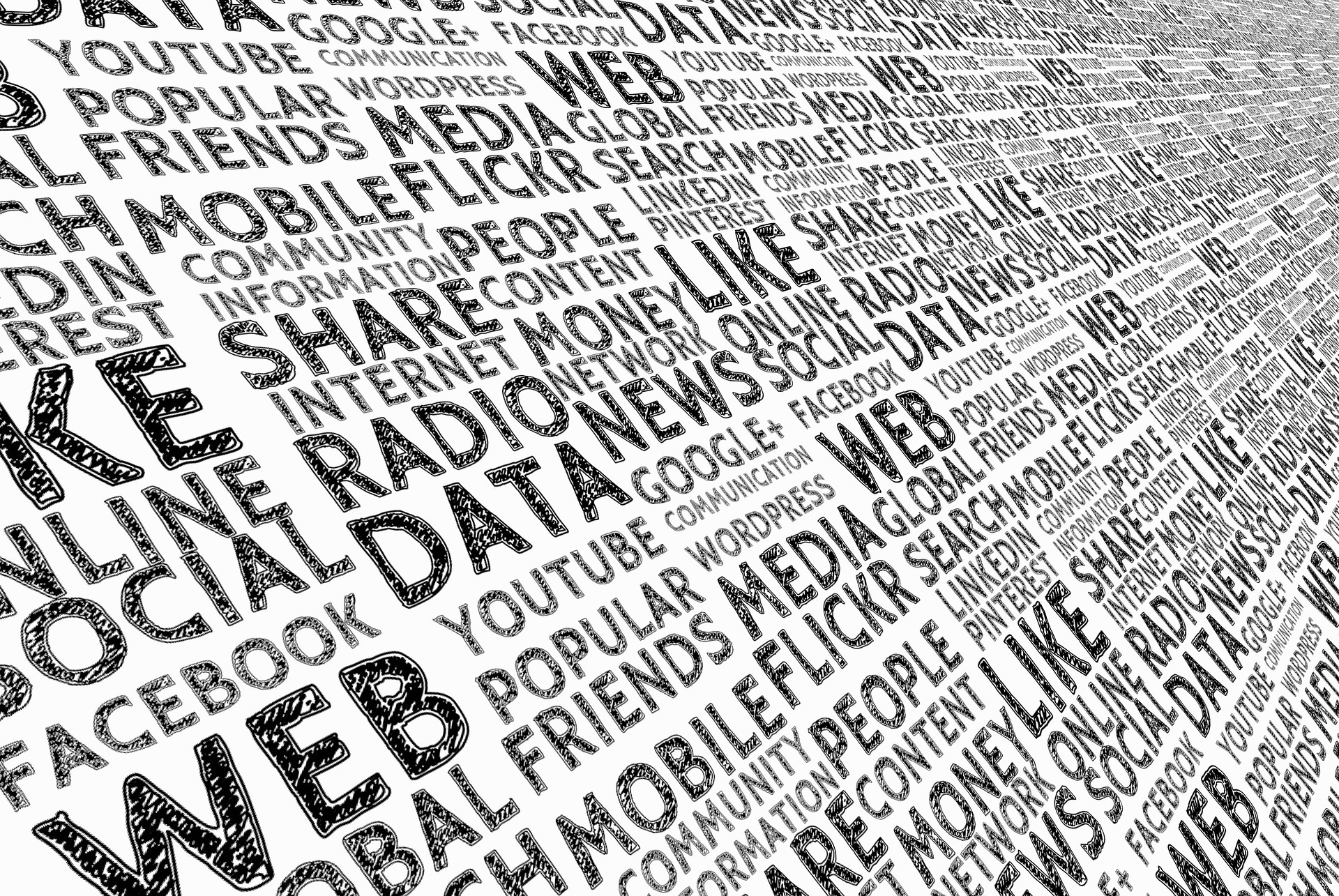 In the last few years, we’ve been bombarded with more numbers than ever before. These numbers have been used in all sorts of different ways: to persuade you to vote a particular way in an election or in a referendum, to convince you that something you’ve voted for will destroy or invigorate the economy, or that something’s absolutely inevitable so you shouldn’t bother doing anything about it. Sometimes all three.

We work in the UK, where the most vivid number in the past few years was £350 million: the amount of money that the UK government apparently spends on EU membership per week.

The reason £350 million was so vivid was that it was written on the side of a bus driving around the UK during the 2016 referendum on whether the UK should remain a member of the EU or not, followed by the words “Let’s fund our NHS instead”.

Was the number accurate? At the very least, there was a great deal of context missing (you can read more about the accuracy of the £350 million figure here). But it stuck in people’s minds. Did people have enough information to put it into the appropriate context? We’ll look into the kind of context you need to determine whether numbers are big or not during this week’s material.

In the United States, it’s more difficult to identify a particular number associated with Donald Trump’s 2016 presidential campaign. This isn’t because Trump didn’t make much use of big numbers, it’s because there were so many of them.

One of the Trump campaign’s key commitments was that, not only would a wall be built on the border between the USA and Mexico (around 1,900 miles), but that Mexico would pay for it.

While a major national infrastructure project like this is incredibly expensive, Trump claimed that it would be straightforward to build because of the trade deficit (you can read more about the US-Mexico trade deficit here).

More generally, recent elections have raised questions about the accuracy of numbers. Shortly before the UK referendum, the betting odds of the Remain campaign winning were ¼, while the odds for Leave were 3/1 (these odds came from PaddyPower, a major bookmakers).

Shortly before the polls closed in the 2016 Presidential election in the USA, the betting odds of Hillary Clinton winning were 7/50, while the odds of Donald Trump winning were 19/4 (this was tracked at OddsShark).

These odds were informed by opinion polls that had been taking place across both countries; if you’d bet against the opinion pollsters, you could have made a lot of money.

But how did this happen?

Over the next three weeks, we’ll give you some tools and techniques for unpacking data in the media, we’ll look at how data is collected to understand when it might be biased and explain where to look for information about a dataset, as well as what questions you should ask to properly evaluate it.

How do you feel about the way data has been used in the media where you live in recent years? Do you have any examples like the Brexit Bus or Donald Trump’s Wall?