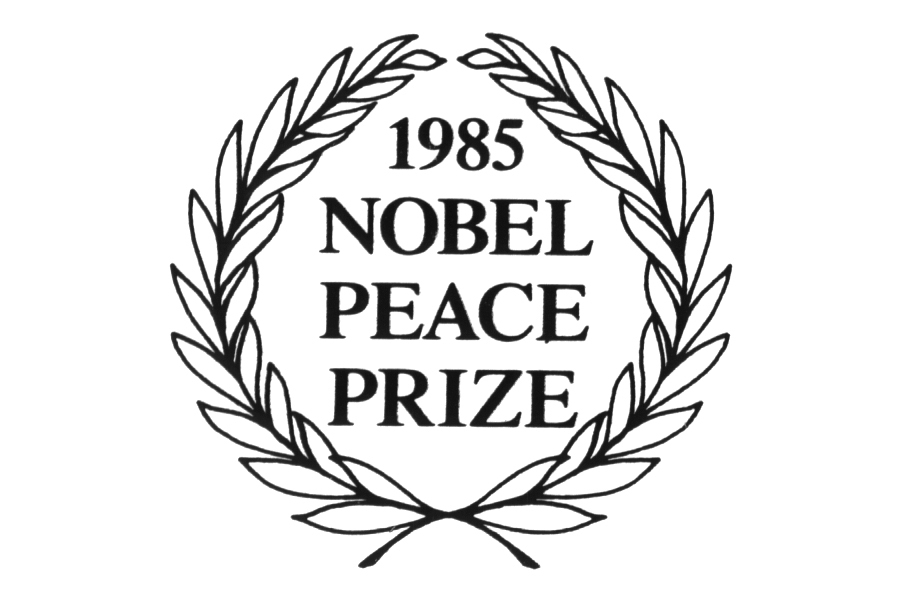 Health professionals have worked for 40 years to inform the public about the health consequences of the use, testing and production of nuclear weapons. The International Physicians for the Prevention of Nuclear War (IPPNW) won the Nobel Peace Prize in 1985 for this work, which arises from a long history of medical opposition to war. Here is a short history of some of the highlights.

In the 19th century most people felt that war was an unavoidable disaster, like a natural catastrophe. The International Committee of the Red Cross was established in 1863 to ‘humanize’ war. Health professionals were encouraged to treat the sick and wounded regardless of their nationality and Red Cross organizations were soon acting as voluntary extensions of the military health care system, and taking orders from military health officers.

In 1905, L’Association Médicale Internationale Contre La Guerre was established to try to abolish war. In the 1920s the Dutch Anti-War Group of Nurses argued doctors and nurses should refuse to participate in war at all, thereby bringing armed conflicts to an end sooner – and saving more lives – than through curative action. In 1930, the Dutch Medical Association’s Committee for War Prevention called on other national medical associations to cooperate in preventing ‘the health disaster called war’. Hundreds of doctors, including Sigmund Freud and Carl Jung, signed the Appeal to the World’s Physicians, refusing to participate in war preparation. In 1936 the Committee declared that ‘the work of preserving peace is a prophylactic measure of the first order’ and that it was ‘only logical’ to educate health professionals to ‘prevent the miserable consequences of war by forestalling its outbreak’.

The rise of Hitler ended many of these activities. Pacifism – whether medical or not – began to be seen as an inadequate response to the rising threat of totalitarianism. Many people felt that the violent forces of national socialism or international communism could only be countered by equal or greater force.

Not all health professionals support activism against war or for disarmament.

Some people feel that military interventions, such as those in Yugoslavia, Rwanda, or Syria, can prevent an even greater humanitarian disaster.

Others feel that health work should be neutral and apolitical, or that caring for the wounded is more important central to their training than advocating for the prevention of war.

Have you ever been involved in armed conflict or war?