Find out how to protect your song with copyright. 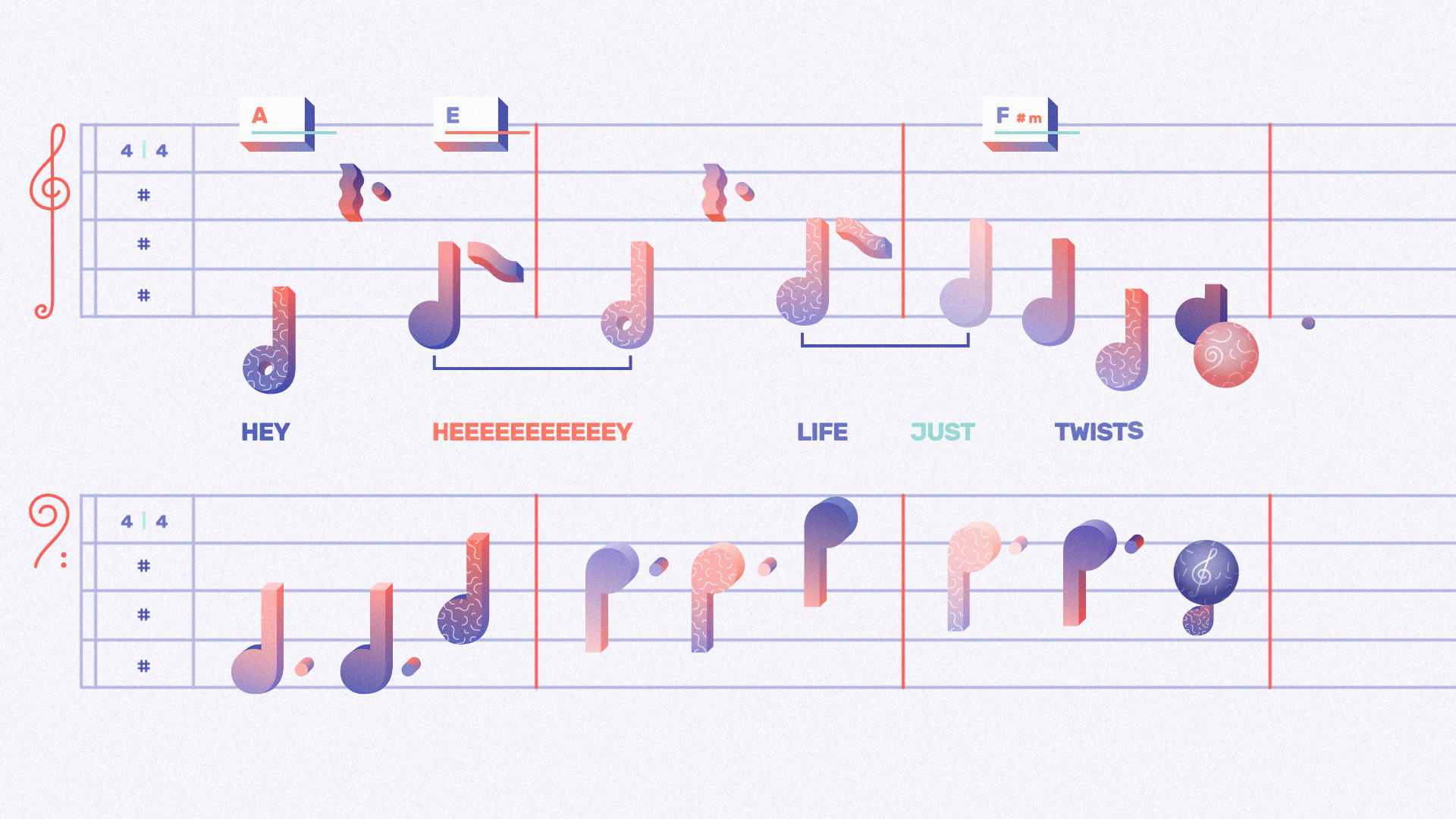 Tina and Ben both own the song in a sense because each has contributed to its creation. However, each owns a different element of the song: Tina wrote the tune, so she is the owner of the melody, while Ben wrote the words, so he owns the lyrics. This means that if someone wished to use just the melody of the song, they would need only Tina’s permission. For commercial reasons, songwriters may come to an agreement to take equal credit for melody and lyrics even if their contributions are not equal. One of the most famous song writing partnerships of all, Lennon and McCartney, are an example of such an arrangement. You can find more information about ownership of copyright works here: https://www.gov.uk/guidance/ownership-of-copyright-works Copyright law protects against copying so the song must be ‘original’ and in some ‘fixed’ form (that could be copied). Tina and Ben could fix the song by recording it on a mobile phone or any other means of doing so, e.g. by writing it on a piece of paper. They choose to record it on their computer and that immediately ‘activates’ copyright protection for them both. There is no need to register the copyright as protection is automatic.Ben seems to be worrying about ‘originality’ when he says they might need proof they created the song first. There are steps that creators can take to help prove their ownership, should this ever be disputed. For example, some creators send themselves a copy of their work by registered post or mark their work with the copyright symbol © followed by their names and the year in which the work was created or published: e.g. © Tina Treble and Benjamin Bass 2016. However, this is not essential for copyright protection.The exact meaning of ‘originality’ is not defined in UK legislation but it is guided by facts and judgements from case law. In the UK, courts have set a fairly low bar for satisfying the requirement of originality: so long as the creation of the work involves some labour, skill, judgement or effort, and it is the authors’ own intellectual creation, the work will be considered original and so protected by copyright.Protection and earning money from the song are different matters, however, and to obtain any financial reward, Tina and Ben need to perform the song (or let someone else perform it) and register it with a collecting society and maybe also get a contract with a record label or decide to release their song themselves on the internet. We will explore these different ways to exploit songs commercially in the next steps.

Hi there! We hope you're enjoying our article: Protecting your song
This article is part of our course: Music Copyright: Understanding UK Copyright Law When Working with Music