Explore costs and benefits of self-release. 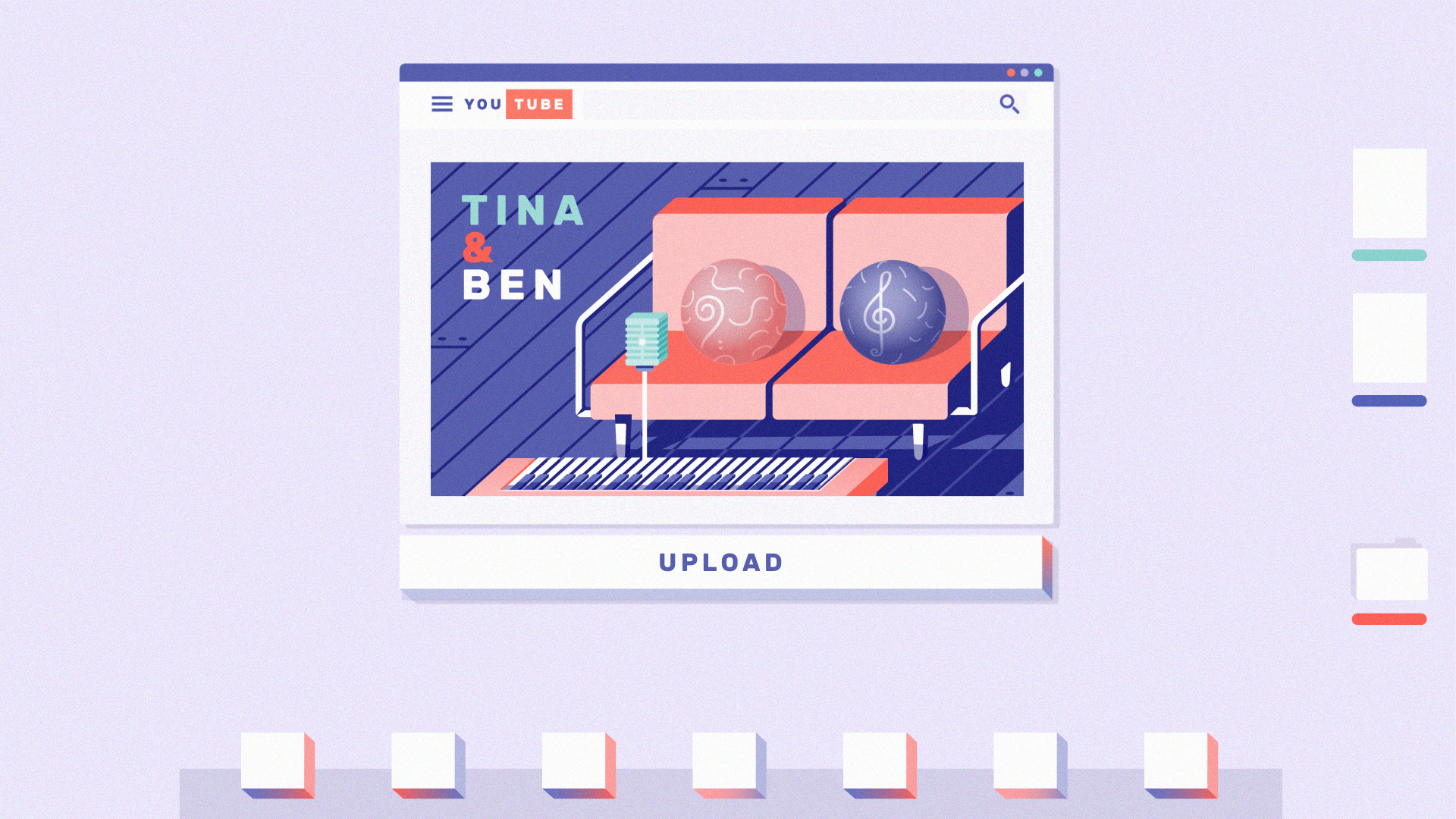 Tina and Ben are faced with numerous decisions about how best to reach an audience and make money from the copyright in their song but they are unsure which route to follow. The traditional option would be to make a deal with a music publisher and seek a contract with a record company. Given the high production and marketing costs in the pre-digital era, these companies were once seen as crucial ‘gatekeepers’ for creators with serious commercial ambitions for the copyright in their works.However, in the digital age many costs involved in recording and marketing music have been significantly reduced by the availability of affordable, accessible technologies. Moreover, in response to the so-called ‘digital revolution’, various digital distributors and music aggregators have emerged offering access to large, disaggregated global audiences on music download and streaming services meaning that ‘DIY’ creators can now self-release their music affordably and easily.Ben is aware of the opportunities to instantaneously transmit their music to potentially vast online audiences, but Tina is concerned that they will not be able to get paid for doing so. However, copyright protects songs and recordings in the digital sphere just as it does in the physical world.Indeed, perhaps the biggest benefit in choosing the self-release route to market is that Tina and Ben would retain full control of the economic rights in the song and in the recording rather than sharing them with a third party such as a music publisher or record label.While this approach may seem like an attractive alternative to the traditional model, the benefits are likely to be offset by significant costs. Tina and Ben would be responsible, not only for paying for the recording, but also a host of other expenses traditionally covered by publishers and record companies such as marketing.The decision to ‘sign a deal’ or alternatively follow the ‘DIY’ self-release approach therefore contains considerable unknown costs and benefits. What is far more certain is that without a sizable audience it is unlikely that Tina and Ben will be able to make a living from the copyright in their music. The challenge for them is judging how best to reach and capitalise on these audiences.

View Course
In this context it is important to remember that the vast majority of new creators that achieve mainstream commercial success are contracted to record companies and music publishers. This suggests, even with the advent of affordable technology and accessible audiences, record companies and music publishers continue to perform a vital role for many creators.

Hi there! We hope you're enjoying our article: Self-release
This article is part of our course: Music Copyright: Understanding UK Copyright Law When Working with Music