Find out how collecting societies and royalties work. 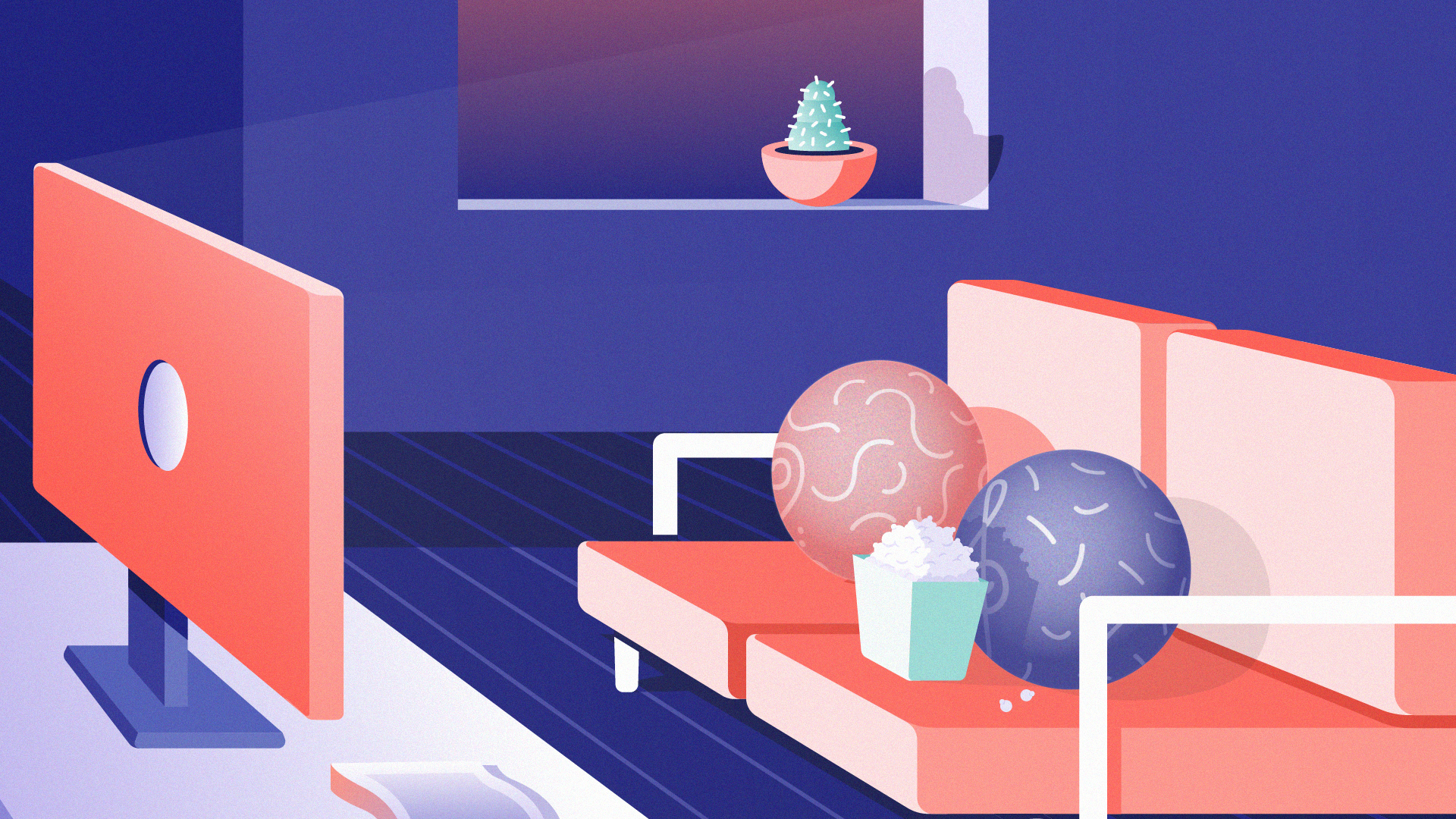 According to copyright law, permission is required whenever songs and recordings are copied, communicated to an audience or performed in public, unless the use is covered by a copyright exception. Usually, though not always, permission is granted in exchange for a payment by the user to the relevant rights holders. In practice, this is achieved through a wide range of different copyright transactions that grant permission and license use. Many of these transactions are conducted on an individual basis between rights holders and rights users. Record sales or ‘synchronisation’ of music to moving pictures in movies and video games are examples of individually negotiated copyright transactions. The user pays the rights holder an agreed sum and royalties are subsequently distributed to the various relevant creators in accordance with recording and publishing contracts.However, given the ever-growing potential for the public performance and online use of music, it would be massively impractical, inefficient and costly for rights holders and users to individually negotiate every licence on a case-by-case basis.To reduce those costs for rights holders and rights users alike, collecting societies have been established in order to collectively negotiate and issue blanket licences to users, and to collect and distribute royalties to rights holders. The blanket licence allows any person or organisation to use all the titles in the collecting society’s repertoire, in accordance with certain terms and conditions.As songwriters with ambitions to become recording artists, Tina and Ben will probably need to join several collecting societies at some point in their careers in order to collect all of their royalties. Income from collecting society sources can be especially important to new-entrant creators.Collecting societies administer copyright in domestic and international markets. In the UK the three music collecting societies are: PRS, MCPS and PPL. The rights of PRS and MCPS are administered by ‘PRS for Music’. The easiest way to distinguish the UK Societies is by the type of rights they administer and the type of membership they represent.PRS owns copyright in songs when they are performed, played in public, broadcast or used online. The membership of this society is made up of songwriters and composers, as well as music publishers.

View Course
PRS is the society Tina and Ben are likely to join first. By playing their song at the open-mic they are giving in a public performance of a copyright work. The venue will pay a blanket licence fee to PRS for Music. PRS then pays a percentage of this fee to Tina and Ben as a royalty. Similarly, if they decide to upload their song to a licensed digital music service, PRS will collect payments for them.MCPS also administers copyright in songs and, again, its members are publishers and songwriters. However, rather than dealing with the public performance of songs, this society issues licences for the mechanical reproduction of musical works. Although this type of use is most readily associated with record companies making physical records and CDs, it also applies to many other types of licensee, including broadcasters and online services.Tina and Ben should join MCPS when their song is commercially released by a record company, featured in a TV program or used online. However, Tina and Ben do not need to join MCPS if they have a publisher.PPL’s primary function is to administer the producers’ and performers’ rights in sound recordings and in many respects its function is similar to PRS for Music. Whenever recorded music is performed in public or broadcast on radio or TV PPL issues a licence to the venue or broadcaster and collects royalties on behalf of producers and performers. However, unlike in the case of PRS and MCPS, PPL has no current role in administering sound recording rights online.Creators like Tina and Ben should join PPL when they perform on a commercially released sound recording that is played in public or broadcast.

Hi there! We hope you're enjoying our article: Public performance, royalties and collecting societies
This article is part of our course: Music Copyright: Understanding UK Copyright Law When Working with Music