Pronunciation
© NTNU
You have learnt the consonants of the Norwegian alphabet in the very first week of this course, and by now, you probably have noticed that consonants can cluster. When that happens, consonant clusters can be pronounced quite differently from their single counterpart.But how do you know how to pronounce them?Well, if you have tried our pronunciation tutor program CALST, you might have already found out.

It is however not always possible to find the very same sounds in another language.
In that case, be patient and practise a lot! You can always go back and listen to the Alphabet again if you are in doubt.
The sounds /∫/ and /ç/
1) The phonetic symbol /∫/ corresponds roughly to the sound written in English as “sh”. 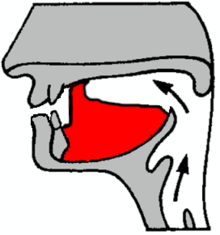 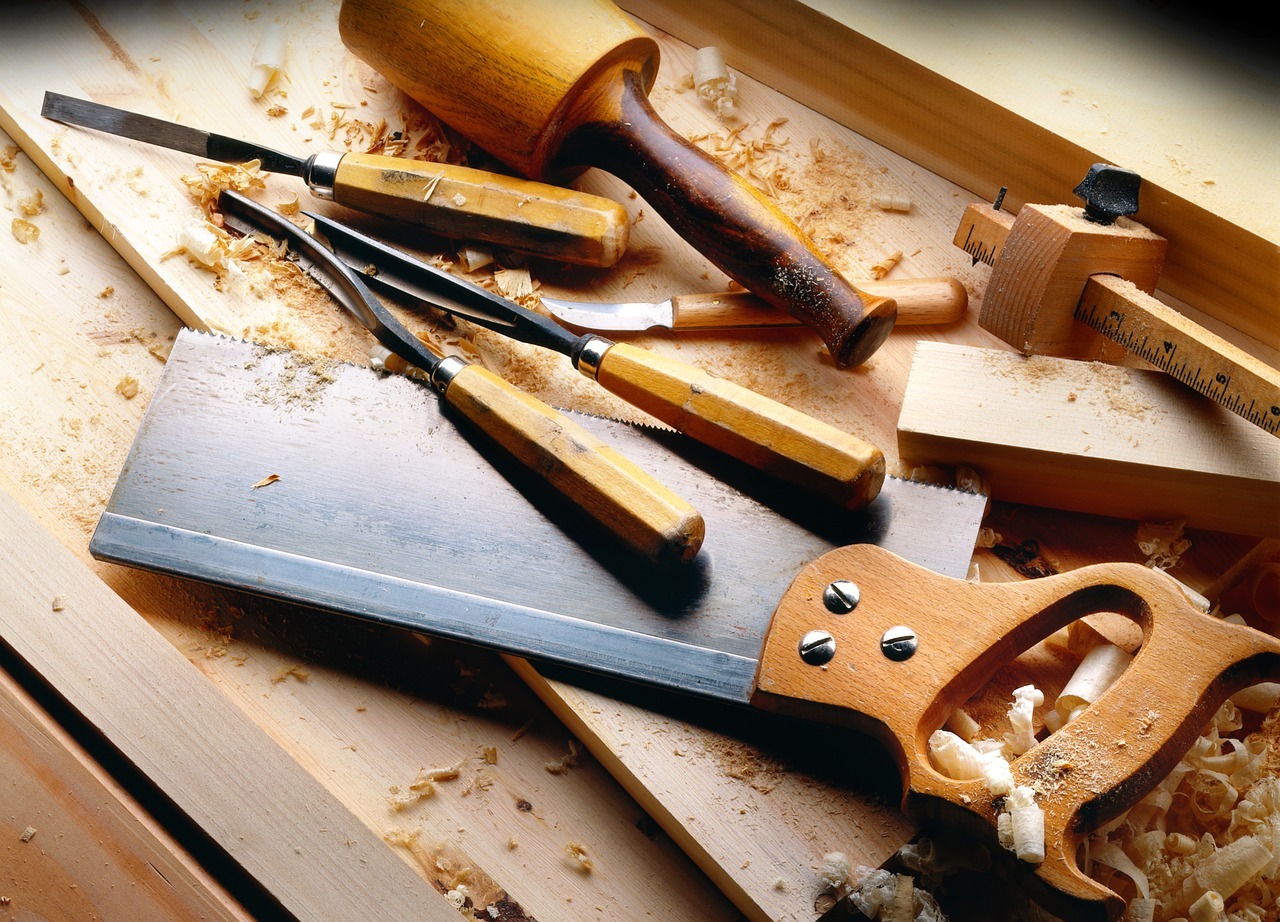 View Course
Learning another language means learning how to use a new, different toolbox: Strange at first, but it doesn’t take long before all makes sense.Enjoy your new Norwegian toolbox!
© NTNU

Hi there! We hope you're enjoying our article: Norwegian consonant clusters
This article is part of our course: Norwegian for Beginners 1