Let's investigate in more detail a region where the impact of nurses’ migration has been particularly dramatic. 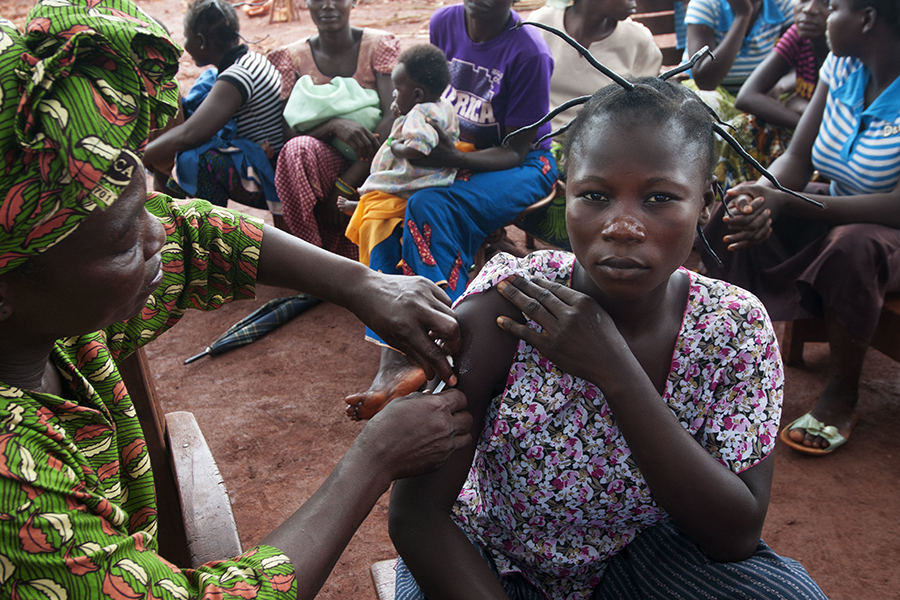 Having looked at the impact of migration across a number of key countries, we now examine its effects in more detail using a region where migration has been particularly dramatic.

Using previously published reports, Dovlo (2007) analysed the trends and impact of nurse migration in sub-Saharan Africa (SSA). What follows is a summary of the report:

Push factors, or those influences arising in the home country which encouraged a nurse to leave, were broad, and included income differential, job satisfaction, perceptions of the work environment and the ability to use one’s skills, the organisational environment and career opportunities.

A number of wider social issues were also cited, such as political and administrative governance, occupational risk and protection due to HIV/AIDS, and the welfare and benefits for health professionals during and after employment.

A range of factors collectively titled ‘stick’ or ‘stay’ factors are also identified by Dovlo, which refer to influences associated with the home country but which act to mitigate against the nurse leaving. Such factors include family life, ties and social links.

The shortage of nurses in SSA has been exacerbated through reductions in the recruitment to nurse training, which is now unable to maintain already poor staffing levels.

The impact of migration

The shortages in the healthcare workforce are linked to an emerging health crisis demonstrated through a fall in life expectancy due to the rising incidence in communicable diseases and the impact of HIV/AIDs in almost half of the countries.

The migration of nurses from SSA to developed countries is considered a major contributor to the health crisis, though an important finding was that limited primary quantitative data existed.

At the time of the report, the WHO estimated that SSA suffered 25% of the global diseases burden but retained only 1.3% of the trained healthcare workforce.

Staff shortages are the direct effect of nurse migration with the result that nurses may be unable to deliver necessary care.

Many countries in SSA invest centrally in the education of nurses. Their investment is, therefore, lost as a result of migration. There may be some balancing of the equation if the remittance sent home is high, such as to Nigeria or Eritrea.

The research uncovered a number of incentives that successfully encouraged nurses to remain in their home country.

Although the wage differences were important for nurses migrating to developed countries, studies conducted in Kenya and Benin have demonstrated that a mix of financial and non-financial incentives are successful in enhancing motivation to remain in the home country. Strategies such as group- and efforts-based rewards, team-building, career development and transparent promotion and continuing education enhanced staff satisfaction.

Having read this case study, what are your thoughts?