Race in the records

Dr Nick Walton shares some of the contemporary abstracts. Consider how useful they are in aiding your understanding of Shakespeare's world. 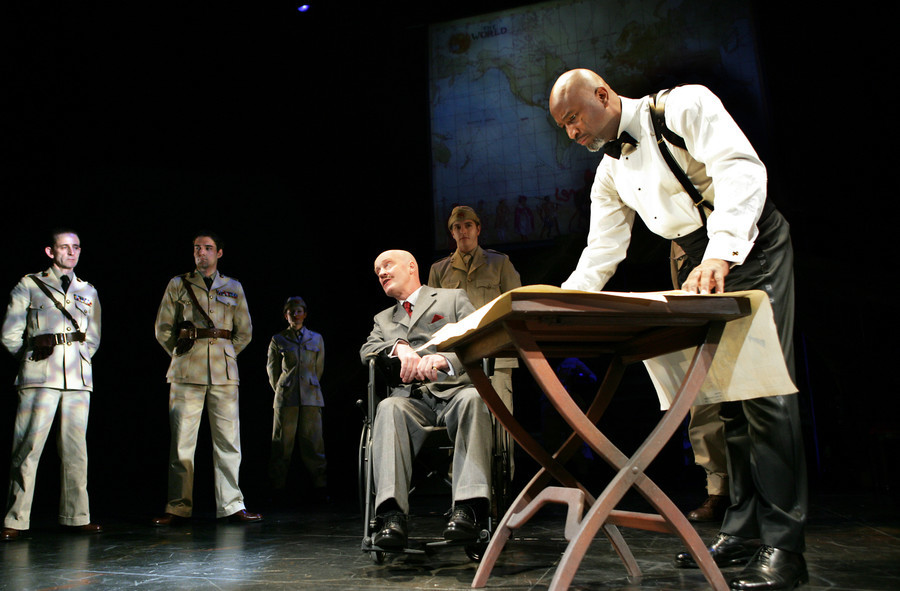 When writing about ‘race’ in Othello, academics will often talk about a number of documents from Shakespeare’s period, which are thought to offer insights into the views of the time. If you choose to read more about these documents, please be aware that some of the language used in them will feel offensive. They should be read as sources which help us to understand the context in which Shakespeare was writing.The first extract comes from an open letter from Queen Elizabeth I to the Lord Mayor and Aldermen of London in 1596 and the second extract comes from Leo Africanus’s book The History and Description of Africa, which was translated in 1600. Extracts from both of these can be found online.

If you chose to look at these extracts you may also be interested to learn more about the ways in which historical documents have been used to inform interpretations of Othello.Margo Hendricks’ overview of the essays included in Shakespeare and Race (edited by Catherine Alexander and Stanley Wells) will introduce you to a wide variety of critical approaches to this playYou might also like to listen to Kim F. Halland Jerry Brotton and Tim Supple talk more about Moors in Shakespeare’s time

View Course
Having read or listened to the above you might want to consider:
© Royal Shakespeare Company

Hi there! We hope you're enjoying our article: Race in the records
This article is part of our course: Othello: In Performance