This article examines the theme of the jealous husband in Early Modern drama with reference to Othello. 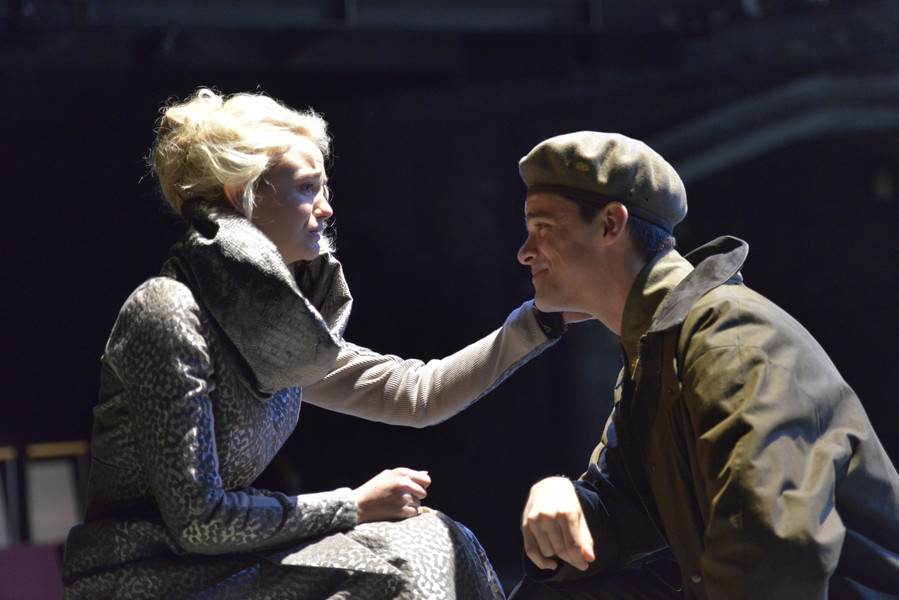 The figure of the jealous husband was a common one in Early Modern drama, particularly in comedies. Shakespeare’s Much Ado About Nothing (1598), The Merry Wives of Windsor (1597) and The Winter’s Tale (1609), for example, offer up three husbands who are driven to extreme and sometimes cruel lengths out of, in each case, unfounded jealousy. In comedies of the same period, other jealous husbands also appear in Ben Jonson’s Every Man in His Humour (1598) and Middleton’s A Mad World My Masters (1605). Jealousy is not fun. It is an infectious sore – a heavy enemy that leads to bloody revenge. Take a soldier such as Othello. He has known nothing but strife and battles from a young age and also demonstrates some paranoia around others’ perceptions of him. It is no wonder, then, that this infectious sore of jealousy takes hold of his mind and spreads like a disease.The disease makes Othello question his identity – remember that he staked his life against his wife’s fidelity.OTHELLO

I had been happy, if the general camp,
Pioners and all, had tasted her sweet body,
So I had nothing known. O, now, for ever
Farewell the tranquil mind! farewell content!
Farewell the plumed troop, and the big wars,
That make ambition virtue! O, farewell!
Farewell the neighing steed, and the shrill trump,
The spirit-stirring drum, the ear-piercing fife,
The royal banner, and all quality,
Pride, pomp and circumstance of glorious war!
And, O you mortal engines, whose rude throats
The immortal Jove’s dead clamours counterfeit,
Farewell! Othello’s occupation’s gone!

(III. iii. 345-357)Suspecting Desdemona of infidelity appears to be enough to make Othello question his career, his reputation, and to distress his ‘tranquil mind’. His entire occupation – his military prowess and everything he staked his identity on – is gone.Questioning his identity and his faith in the world is perhaps the strongest clue that Othello will, ultimately, suffer the most in this tragedy.

View Course
You may also find it useful to do the following:Having watched that clip share your thoughts on the following questions in the Comments:
© Royal Shakespeare Company

Hi there! We hope you're enjoying our article: The jealous husband
This article is part of our course: Othello: In Performance