In this article, Susan Thieme discusses Nepalese migrants, the relevance of remittances, and the Nepal-India migration.
There are various reasons why international labour migration has become an increasingly important source of income in Nepal. Indeed, in 2013, the official total amount of remittance was recorded as 25% of the Nepalese Gross National Product – not including the amount that goes unrecorded.

Poverty, unemployment, declining natural resources, and political instability are major reasons why international labour migration has become an increasingly important source of income. Next to political and economic instability, migration has also been a ‘rite of passage’, particularly for young men, as central to their transition into adulthood as well as a door-opener to formal and informal education and gaining experience central to further mobility.International migration from Nepal has increased steadily in recent decades, and officially 6.8% of the total population of over 29 million are now absentees. 12% of these absentees are women. While neighbouring India was the top destination for a long time, migrant destinations have diversified. 41% of all Nepalese migrants still worked and lived in India in 2011/17, but the Gulf countries now host 38% of all Nepalese migrants, 12% are in Malaysia, and another 9% in other countries. These ‘other’ countries include Nepali nurses working in the United Kingdom, the USA, New Zealand, and Australia, and an increasing but still very much under-researched group of students (62,391 Nepali students were studying abroad in 2011) – many of them also sending remittances back home. 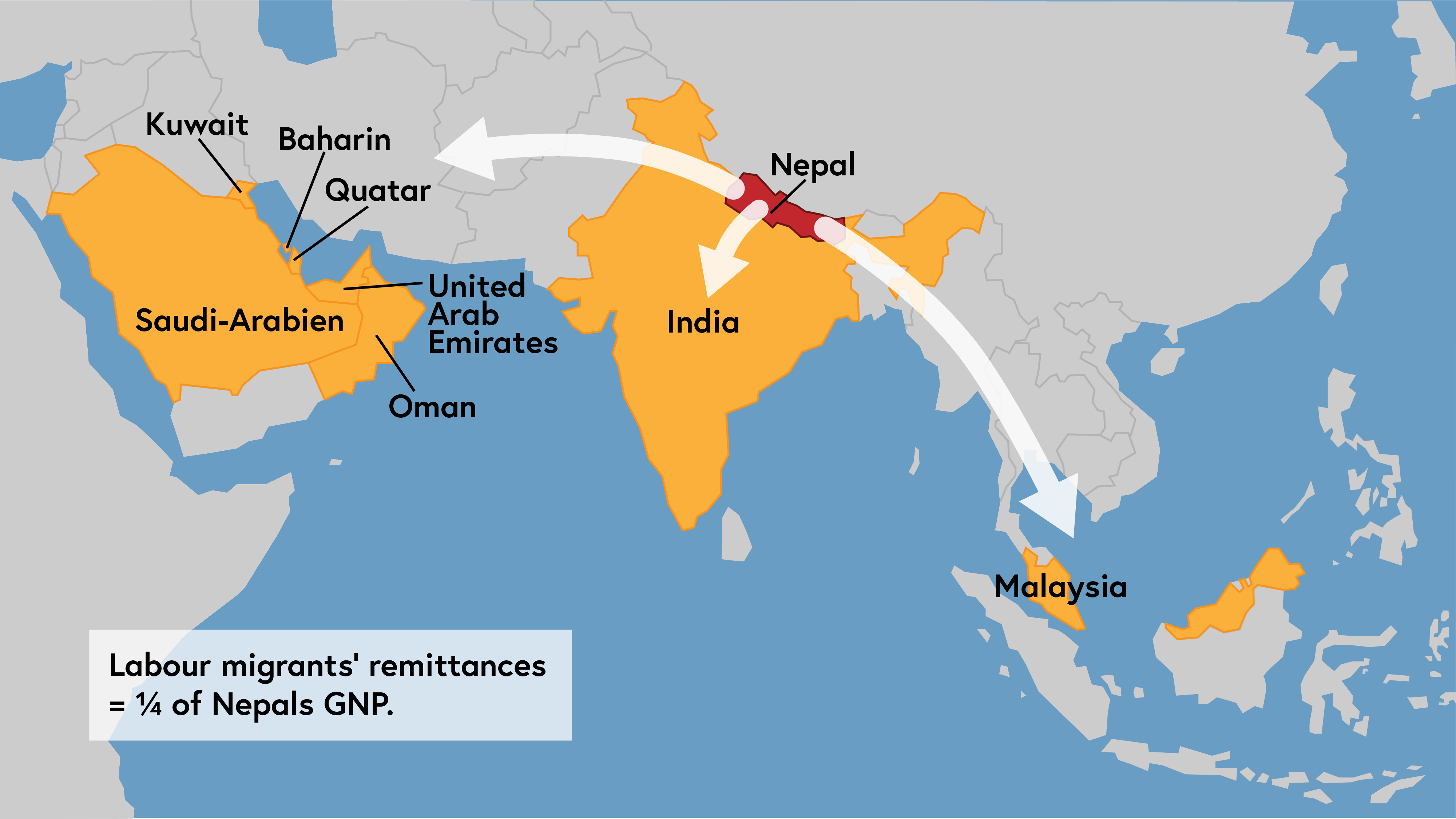 In 2013, the official total amount of remittances was recorded as US$ 5 billion, or 25% of Gross National Product, although it is estimated that 35% of remittances go unrecorded (see here). At household level, this means that 56% of families in Nepal receive remittances, which make up 31% of their household income. Although 41% of the population works in India, only 11% of the remittances stem from India, with 26% originating from the Gulf countries (especially Saudi Arabia and Qatar), 8% from Malaysia, 35% from other countries and 20% from internal migration.Various studies indicate that the migrant workers going to India are mostly from the mountains and hills, and particularly the western part of Nepal. Despite the overall contribution of remittances to poverty reduction, there are indications that the beneficiaries of remittances tend to be families located in urban areas, generally in central and eastern regions of Nepal, with members working as migrants in countries other than India. Similarly, well-off families benefit the most from remittances.

View Course
Although far fewer remittances originate from India than from other countries, the mobility established between Nepal and India over generations remains the mainstay for many, especially in the western region of the country. In rural households with little cash income, even small transfers of cash can be highly valuable to reduce the risks of seasonality, harvest failure, and food shortage. One must also consider aspects other than financial returns, such as sending goods. Having family members in India makes it easy to gain access to medical treatment and schooling in India, and migrants cover these costs rather than sending money to Nepal. 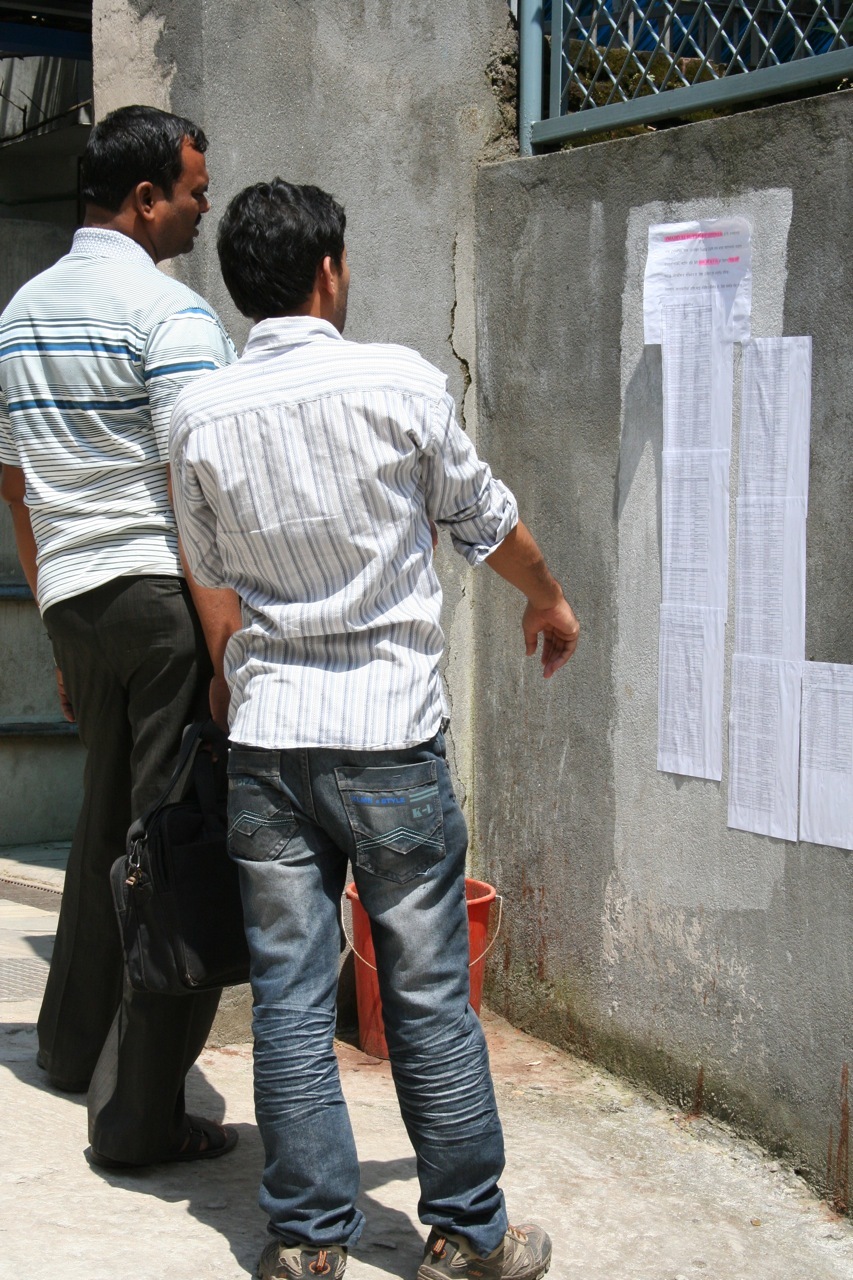 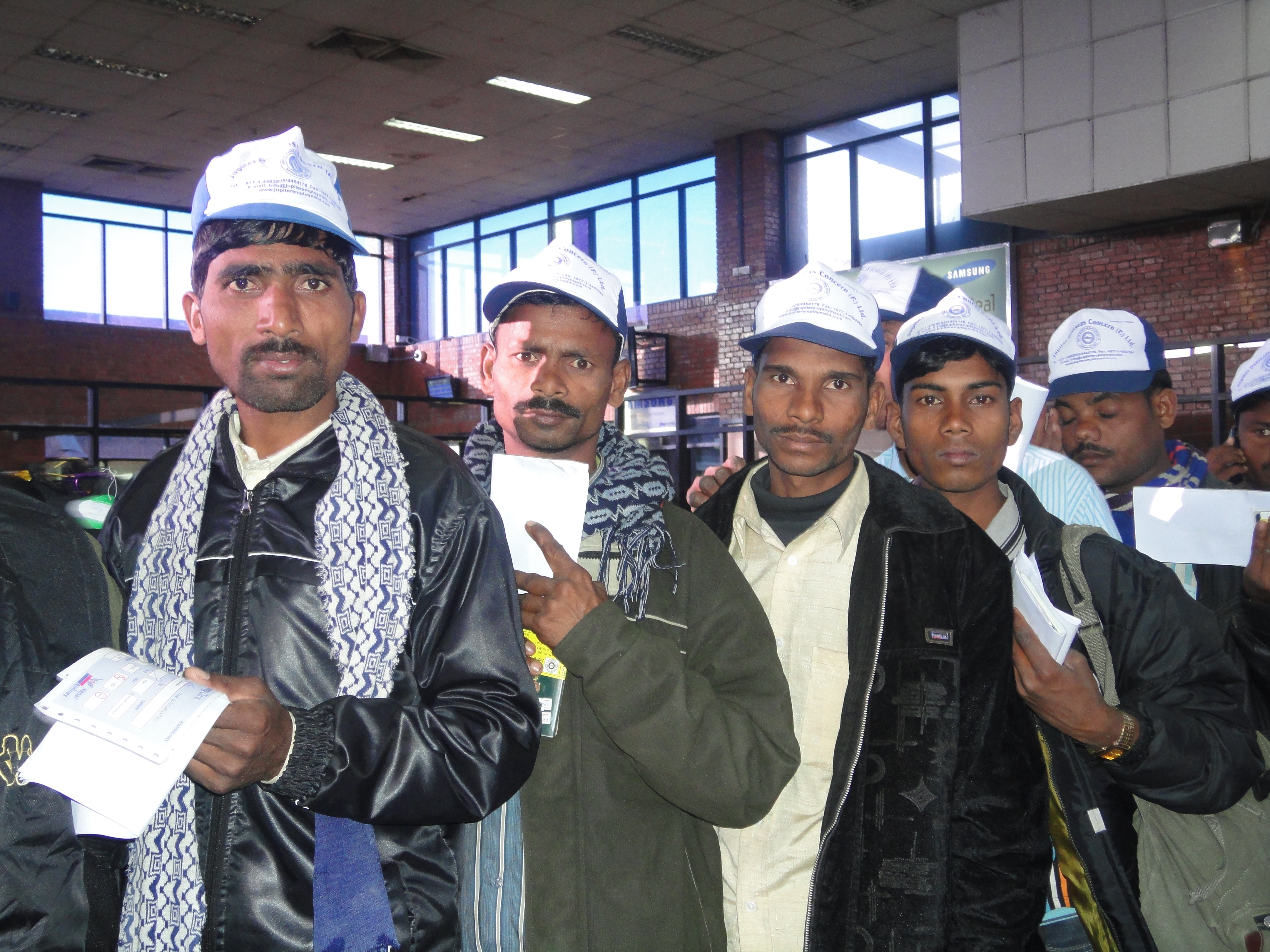 Although migration patterns increasingly diversify, the neighbouring country India remains the major destination. This also applies for the outlined case study about people from the Far Western Development Region of Nepal.Migration has been practiced for generations and transnational kin and friendship networks have been developed. The majority of migrants are male. Women go to Delhi for shorter periods of time, especially for medical treatment and childbirth. The migrants generally possess limited education and financial means. Therefore, they rely on transnational family and kinship networks to establish themselves in Delhi. The job market, for example, is highly organised, since jobs are sold within networks. For financial needs, migrants establish their own informal savings and credit associations. However, often they do not learn new skills, incur even greater debt due to poorly run financial self-help groups and gambling, and deal with poor working and living conditions. Their low education, informal work, and lack of far reaching social networks contribute to that.Thus, although the migrants themselves primarily see migration as an opportunity, they do it with considerable social costs, and it can perpetuate debt and dependency and dictate that they remain migrants for their whole lives.Overall, international migration must also be seen as a highly selective and non-egalitarian process in Nepal, deeply entrenched in social networks through friends, family, or brokers or the availability of information and seed capital. People with more seed capital and greater access to information are more likely to go to destinations with higher earnings, which often results in higher remittances. Consequently, it is not the poorest that benefit the most from migration.Author: Prof. Dr. Susan Thieme

Sinjapati, B. & Limbu, A. (2017). Governing Labour Migration in Nepal. Centre for the Study of Labour and Mobility.Report on the Nepal Labour Force SurveyWorld Bank Group and KNOMAD (2019): Migration and Remittances: recent Developments and OutlookILO on Labour migration in NepalKern, A. & Müller-Böker, U. (2015). The middle space of migration: A case study on brokerage and recruitment agencies in Nepal. Geoforum, 65, 158-169.Thieme, S. (2017). Educational consultants in Nepal: Professionalization of services for students who want to study abroad. In W. Lin, J. Lindquist, X. Biao & B. Yeoh (Eds.), Special Issue ‘Migration infrastructures and the production of mobilities’, Mobilities 12(2), 243-258.

Hi there! We hope you're enjoying our article: Making migration safer – context home and host countries
This article is part of our course: Partnering for Change: Link Research to Societal Challenges