What is Peer Tutoring?

Please watch the video which introduces the concept of peer tutoring. Please remember that the peer tutoring method is also known as paired reading.In the next step you will be asked to share any initial thoughts about this technique.

This content is taken from Queen's University Belfast online course 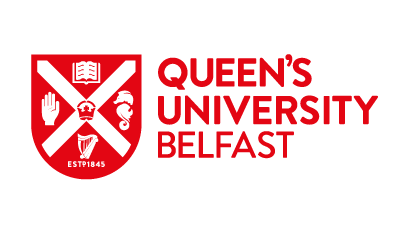 Hi there! We hope you're enjoying our article: What is Peer Tutoring?
This article is part of our course: Using Peer Tutoring to Improve Student Reading