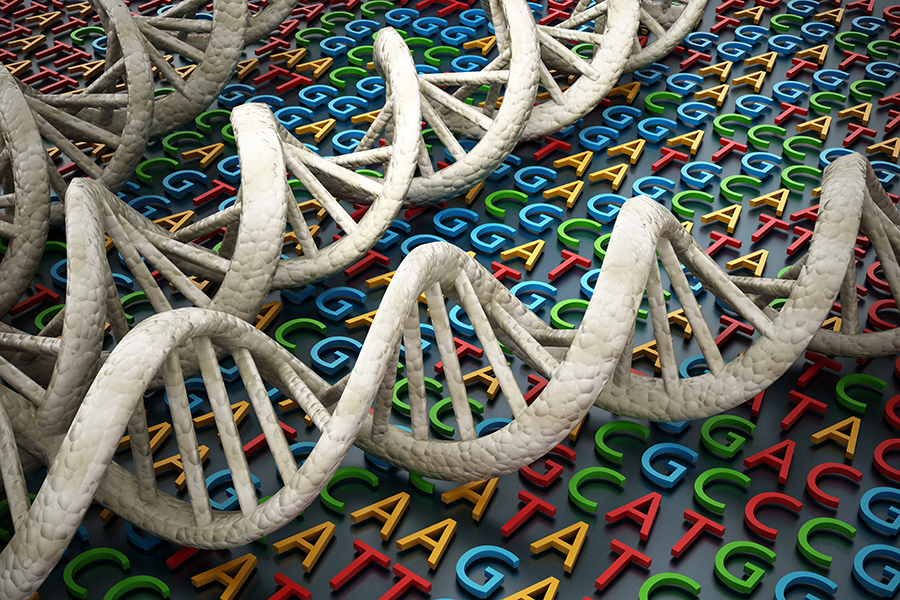 The area of genetic medicine that is certain to expand rapidly over the next decade is pharmacogenetics which is the use of genetic information to improve the efficacy, and/or reduce the side effects of medicine. Distinct stages of translational genomics from discovery phase to an evaluation of health impacts on individuals or populations have been defined, and a recent systematic review of the literature from 2012 to 2013 shows that many of the studies that address clinical utility and the implementation of genomic medicine apply to pharmacogenetics, particularly for cancer patients. However, it is also worth pointing out that most human genomics research may be lost in translation, with studies of healthcare applications comprising only 0.5% of all published literature during that time.We know that a ‘one size fits all’ dose is not appropriate for many commonly prescribed drugs because genetic variations affect both how rapidly a drug is activated or cleared from our bodies and also, the amount that may be required to elicit the desired target response. It is estimated that, for appropriately prescribed medicines, fewer than half of the people treated gain benefit, yet they face a potential risk of morbidity and mortality associated with adverse events span. Where medical treatment damages health, it violates the key ethical principle of non-maleficence, and indeed the Hippocratic oath that doctors take “to do no harm”. Therefore it is an urgent ethical priority to understand adverse drug reaction so that harm to persons can be avoided. It is also an economic imperative for health systems to avoid incurring costs of ineffective treatment or worse still, costs for treatment of side effects. Some individuals who are rapid metabolisers of common medicines gain no benefit from their treatment, whilst others can suffer life-threatening side effects because they are such slow metabolisers. The effort to define the key variants of the ADME genes that encode proteins for the absorption, distribution, metabolism and excretion of medicines is demonstrated by the vast body of curated information presented in the catalogue of genome wide association studies and the Pharmacogenomics Knowledgebase.A crude form of pharmacogenetics is already applied in medicine because we know that certain genetic variants that affect drug metabolism are more prevalent in populations from some parts of the world than others. For example, we know, with regards to the activity of some CYP450 drug metabolising enzymes, that poor metabolisers are most prevalent in European populations, and ultra-metabolisers have a higher prevalence in those from north Africa (for example, up to 29% of Ethiopians are CYP2D6 ultra-metabolisers). However, the HapMap project has revealed that there is much more genetic variability within than between different ethnic groups; therefore the blunt instrument of checking ethnicity before prescribing may need to be replaced in many instances with more precise, individualized genetic information. For example, seven out of 10 patients from Ethiopia are not CYP2D6 ultra-metabolisers, and it would seem odd to make prescribing decision for an individual Ethiopian patient based solely on the possibility that three of 10 Ethiopians are ultra-metabolisers.There are several complex issues to consider when developing genetic testing for clinical use in guiding treatment decisions. This is because genetic variation can affect drug therapy in a number of different ways, including pharmacokinetics, pharmacodynamics, and susceptibility to severe and idiosyncratic adverse drug reactions. Pharmacokinetic examples are frequently described in the literature, where concentrations of the drug (or its metabolites) vary with enzyme activity (which can be predicted by genetic markers). For instance, ‘slow’ acetylators are less efficient at breaking down isoniazid, and may consequently face greater risk of developing isoniazid induced nerve damage. Conversely, in situations where toxic drug metabolites occur, the risk of adverse effects is greater in ultra-metabolisers, as demonstrated in children receiving codeine which becomes quickly metabolized to morphine; causing opioid-induced respiratory depression.The effect of the drug on the body (i.e. pharmacodynamic effect) can also be influenced by genetic variation. A notable example of this is for the oral anticoagulant, warfarin, which exerts its effects through a pathway that involves Vitamin K Epoxide Reductase Complex (VKORC). The ability of VKORC to bind warfarin is affected by polymorphisms in the VKORC1 gene. Identification of these genetic variations (and their influence on protein structure) allows us to predict more accurately the oral anticoagulant effect of warfarin in individuals. However, the purported benefits of genetic-guided dosing have not been confirmed in randomized controlled trials, as illustrated by a recent meta-analysis showing no significant impact on thromboembolic or haemorrhagic adverse events.Severe idiosyncratic adverse reactions in susceptible individuals may be associated with specific genetic variations. These reactions can be hypersensitivity or allergic in nature, with no clear relation to any easily measurable pharmacokinetic or pharmacodynamic parameters. Identification of genetic associations prior to initiation of therapy is one means of screening out susceptible individuals so that they are not exposed to the risk of the culprit drug. This approach has been used clinically when commencing antiretroviral drugs and for Asian patients who are being considered for carbamazepine. It is worth noting though that the allelic frequency of HLA B*1502 (which is implicated in carbamazepine hypersensitivity) ranges from about 8% in Thai populations to 0.1% in populations of other ancestries. Hence, this is unlikely to be a helpful genetic screening tool for carbamazepine hypersensitivity in European populations, whereas cost-utility economic analysis does indicate potential value for such screening in Thailand.
© University of East Anglia