Considering the use of biomarkers: a critical appraisal 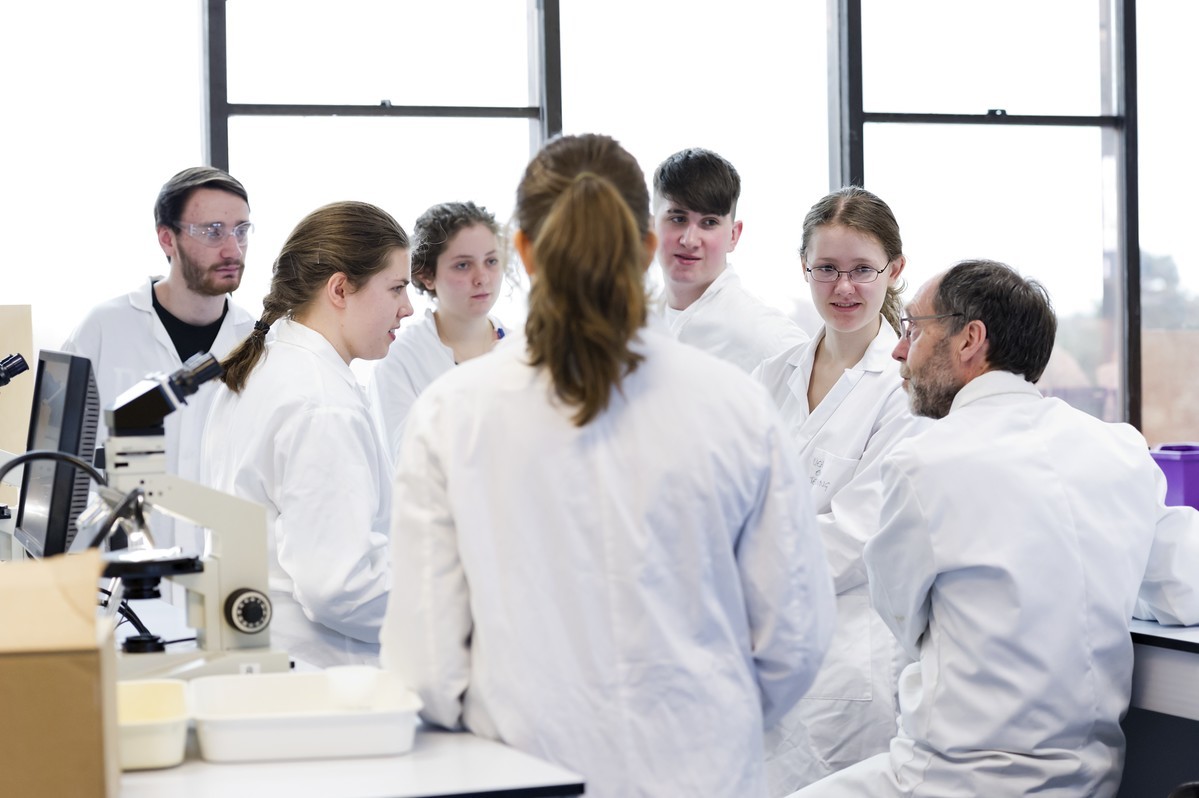 Even with the use of a genotypic tests that consider multiple DPYD variants simultaneously, some argue that measures of clinical validity for these biomarkers are too low to justify routine use. The aim of using these biomarkers is to prevent severe and potentially lethal toxicity, but the sensitivity and positive predictive value of the genotype tests remain stubbornly low because not all toxicity can be explained by DPYD variants.The specificity and negative predictive value is more impressive, but is not 100%. The risk here is that some patients will have their dose modified and not get the full benefit of a standard chemotherapy dose (even though they would not experience toxicity). In practice, optimal doses can be achieved through the use of a cautious starting cycle, which is followed by dose escalation.

Some patients without a variant DPYD allele and who are not outliers with respect to DPD activity may still experience severe toxicity or indeed fail to respond to 5-FU. This can be due to a range of other genetic (constitutional and somatic) or environmental factors.These images illustrate the pharmacokinetic and pharmacodynamic pathways for 5-FU and its prodrugs at the molecular level

View Course
Please note some of the factors illustrated here and other factors that could affect 5-FU response:This complexity has made the development of a predictive testing strategy with evidence of clinical utility a particular challenge.
© University of East Anglia

Hi there! We hope you're enjoying our article: Considering the use of biomarkers: a critical appraisal
This article is part of our course: Using Personalized Medicine and Pharmacogenetics