Can cities be owned by their inhabitants and maintain a relationship with the countryside? Dr Joe Brady explores in this article, the Garden City. 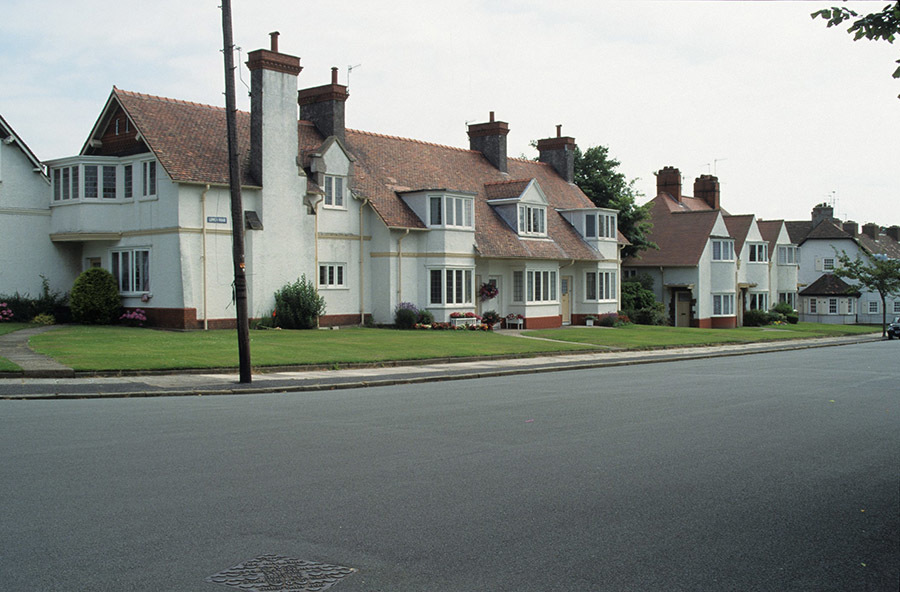 Ebenezer Howard’s book, Tomorrow, A Peaceful Path to Real Reform (1898) is well worth the time it takes to read its 198 pages. There are a number of downloads available either of the 1898 edition or the 1902 edition which was retitled Garden Cities of Tomorrow. There is a nice copy available on archive.org While his really big idea was the revolutionary concept that the inhabitants of the town would own it, here we will concentrate on his ideas for the town itself. Howard describes a plan that rejects the negative elements and embraces the best of the City and the best of the Country to create a third path – the Town-Country Magnet. This is the basis of his garden city and he clearly describes how they might be organised.These would be brand new urban settlements with very specific population size and areas. The Garden City would be 1,000 acres set within an overall area of 6,000 acres. The centre of the city would be ornamental and a large public garden with six boulevards radiating out dividing the city into six districts. Around the Central Park would be a Crystal Palace where people could go in winter or undertake their shopping. Each of the streets would be tree-lined and there would be a diversity of residential styles.Factories, warehouses, coalyards etc would all be located on the edge of the city with sidings connecting to the rail line which would run through the estate. Traffic would thus be minimised and the suggestion is also made that urban refuse could be used on the agricultural part of the estate. Throughout the area would be philanthropic and charitable organisations for the benefit of all. In many ways, his description is far-sighted – some of these ideas are core elements of urban sustainability thinking today!It is important to understand that Howard envisaged small compact towns, not large urban centres, because he wanted to maintain the connection with the countryside. While Unwin and others argued that the garden suburb idea was just as useful a concept, it was not Howard’s vision. He could see a landscape of small towns with preserved countryside occupying the greater part of the landscape. In many ways, you could see this as influencing some of the ideas in contemporary planning around urban greenbelts.So how realistic do you consider Howard’s vision? After all, one of the most cutting criticisms made of his book was that he gave no advice for dealing with existing cities and that it was totally unrealistic to stop and start again.A small extract from the book is provided in the DOWNLOADS section below if you wish to learn more.
© School of Geography, University College Dublin

This content is taken from University College Dublin online course 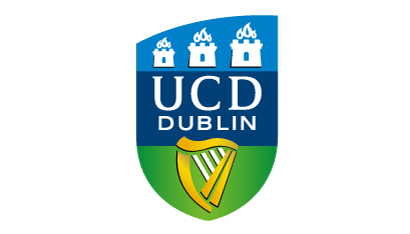 Hi there! We hope you're enjoying our article: Building a garden city
This article is part of our course: Planetary Urbanisation: Global Challenges in a Changing World