An interview with Tom Brown, Head Gardener at Parham House and Gardens

Parham House is an Elizabethan manor house that was established following Henry VIII’s dissolution of the monasteries in the mid 16th century. The house and its grounds are located at the foot of the South Downs hills in West Sussex. The house and its beautiful gardens and grounds are open to the public in the spring, summer and autumn.Tom Brown has been Head Gardener at Parham House for 7 years and in this video discussion with KLC’s Head of Garden Design, Annie Guilfolye, he explains his approach to colour use in the garden.

This content is taken from KLC School of Design online course 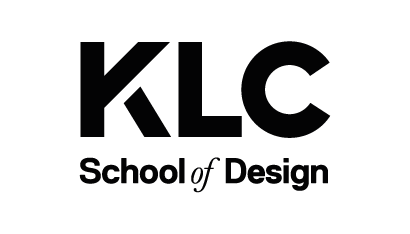 Hi there! We hope you're enjoying our article: An interview with Tom Brown, Head Gardener at Parham House and Gardens
This article is part of our course: The Power of Colour