Find out more
Home / Healthcare & Medicine / Antimicrobial & Antibiotic Resistance / Preventing and Managing Infections in Childcare and Pre-school / What are microbes?

Article explaining what microbes are, and providing basic information about bacteria, fungi, and viruses.
© BSAC & PHE

We will start by introducing what microbes are, and describing the three main types – bacteria, fungi and viruses. 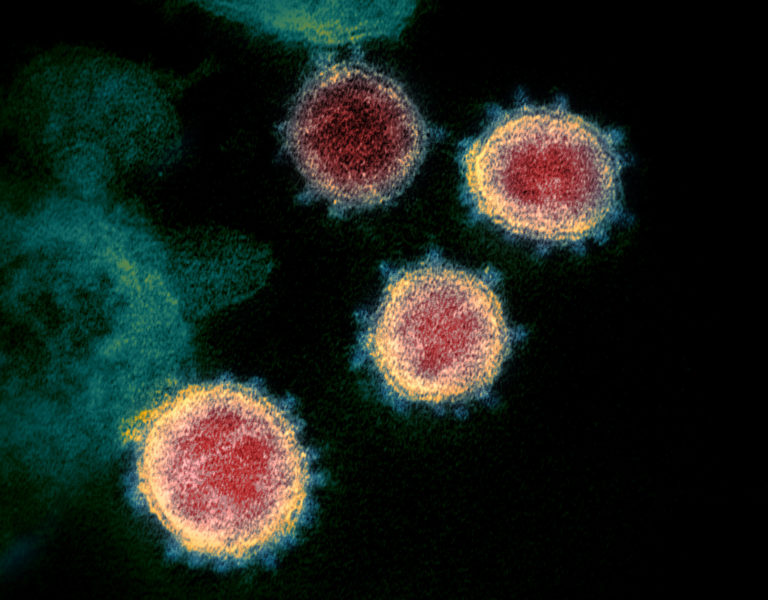 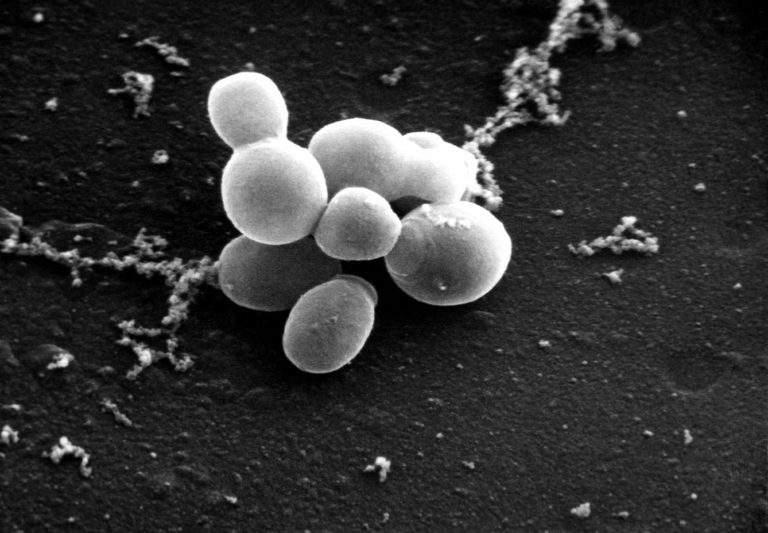 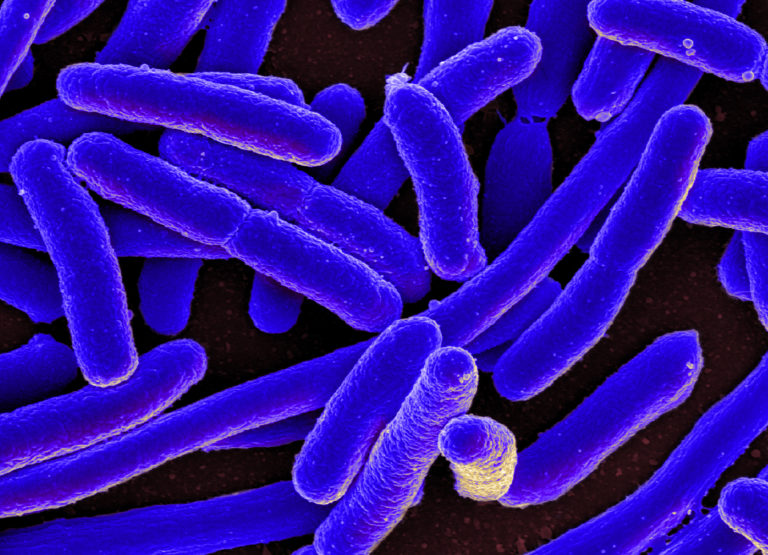 Please let us know in the comments below – do you often come across confusion around these words from children and young people?