How to Stop Aedes Mosquito Bites: Repellents and Clothing

Read about personal protection methods against Aedes mosquitoes, including use of topical and spatial repellents and insecticide treated clothing. 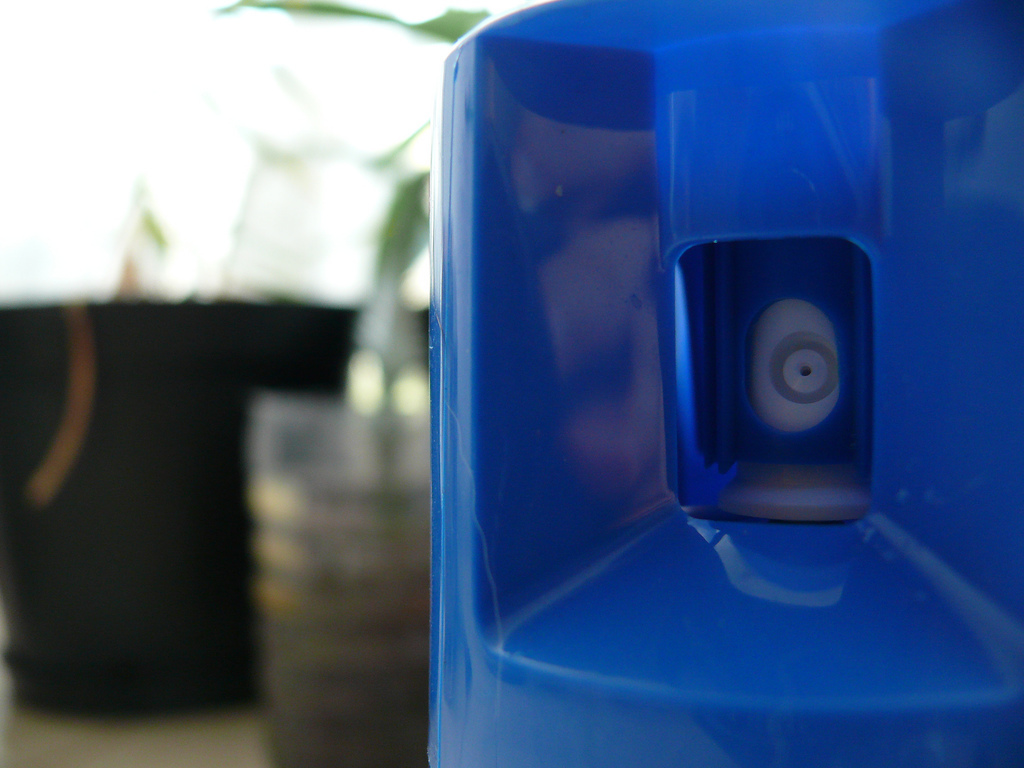 Personal protection methods function by repelling or killing the vector, or by physically preventing the action of biting. As we have seen, ITNs and LLINs have been successful in controlling malaria. However, they are only effective when individuals are in their homes during the evening and at night, and as such as are not generally recommended for controlling Aedes, which bite predominantly during the day and early hours of the evening. For Aedes, other personal protection technologies such as topical repellents and insecticide treated clothing may increase an individual’s protection from mosquito bites and the diseases they transmit.

Topical repellents do not kill a mosquito vector, but work by stimulating avoidance behaviour or reducing the host attractiveness by blocking the mosquito host-seeking receptors.1 Topical repellents can be bought over the counter at most good pharmacies. These repellent products normally contain one repellent active ingredient at a specific concentration.

Which is the best repellent to use?

Although many different repellent brands are available, only four active ingredients have enough safety and efficacy data to be recommended as mosquito repellents:2

Repellents containing these active ingredients must be recommended for personal protection. As with many vector control tools, there is however a lack of evidence to demonstrate efficacy against diseases transmitted by Aedes mosquitoes. More, well-designed trials are needed to investigate the possible impact of topical repellents on diseases like Zika.

It should be noted that Aedes mosquitoes have been shown to become intolerant or ‘resistant’ to DEET in laboratory studies.2 Whilst this has been shown in the laboratory, it has never been investigated in field populations. It is important to determine the susceptibility of local mosquito populations to DEET and other active ingredients to provide reassurance for their recommendation. The susceptibility of mosquito populations should also be monitored when repellents are in high use, such as the current situation in South America.

How do you apply a repellent?

It is important that repellents are applied correctly by the user. Repellents should be applied uniformly to all exposed areas of skin, excluding the face, and reapplied according to the manufacturer’s instructions. Adults should always apply repellent to children. Application to the face should be done by applying the repellent onto the hands and then rubbing onto the face. There is evidence that repellents can affect the efficacy of sunscreen and that sunscreen can affect repellents. The most common recommendation is that the repellent should be applied after the sunscreen. Repellents should also be re-reapplied after contact with water.

A range of other devices are available for use at home including coils, vaporisers, emanators, and aerosols designed to offer protection against mosquito bites through the spatial action of vapours or airborne particles. The vaporised chemicals affect mosquito behaviour at a distance, and most can also knock down or inhibit the feeding of mosquitoes. These devices are used more frequently than any other personal-protection measure in some parts of the world.4 While coils and emanators do not typically kill mosquitoes in natural settings that have free movement of air, studies have shown that they clearly reduce human-mosquito contact.5 However, they have not been promoted as formal methods for mosquito control, and further research is required to understand what impact the reduction in human-mosquito contact has on disease epidemiology.

Insecticide treated clothing provides protection by killing mosquitoes that come into contact with it. The active ingredient, permethrin, also has repellent properties and, depending on the thickness of the material, the clothing itself creates a physical barrier to mosquito bites. Clothing has been shown to give significant protection against bites in many laboratory and field studies. It has also been shown to reduce malaria and leishmaniasis in the field and can also give significant protection against resistant mosquitoes, and could therefore have a significant impact on the protection of individuals against the Zika virus.

One issue with the use of clothing is longevity of protection: with heat from ironing, UV exposure, and washing of the clothing permethrin is degraded and/or is washed out, thereby reducing the length of protection it provides over time.6 New technologies such as microencapsulation may help overcome the longevity issues. Another solution might be to use ‘wash-in’ formulations in detergents to re-treat the clothing each time it is washed. There is sufficient evidence to recommend impregnated clothing for protection against Aedes bites, but work is needed to investigate the acceptability of this type of intervention in local communities and the possible epidemiological impact against Zika transmission.

Are repellents and insecticide treated clothing safe to use?

DEET has been registered for public use since 1957. In the 1980s DEET was linked to encephalopathy and other adverse effects, but subsequent clinical trials and risk assessments have shown no significant links to adverse effects on humans when used appropriately. DEET is the most widely used insect repellent to date with over 200 million annual applications globally.7 The CDC recommends that most repellents can be used on children older than 2 months. Infants aged less than 2 months should be protected using an infant carrier draped with mosquito netting with an elastic edge for tight fit.8 DEET is the only repellent to have been evaluated in a randomised controlled trial in pregnant women (second or third trimester) which showed no effect on a child or mother for one year after birth.9 Products containing PMD specify that they should not be used on children aged <3 years.

Permethrin also has a large amount of safety data and has been used for over 20 years to protect the US military. Before insecticide treated clothing was widely used, the US Environmental Protection Agency (EPA) performed safety trials based on military use, and their findings suggest the risk to be negligible to the military population.10 The combination of low toxicity and high efficacy of permethrin makes it a good candidate for use in treated clothing, and it is currently the only insecticide approved for such purposes.

A large number of alternative ingredients are said to repel mosquitoes, ranging from vitamin B, garlic, thyme, peppermint, and even gin and tonic, but is there any real scientific evidence to support these items to protect you from mosquito bites?

Clinical trials have shown vitamin B to have no protection against mosquito bites, and the efficacy of thyme and peppermint is shown to be highly variable. Eating garlic has also been shown to have no protective effect in trials. In the 18th century, British soldiers based in India drank bitter tonic water, which they knew contained large amounts of quinine, a prophylaxis for malaria.11 Despite this, there is no evidence of a repellent effect from drinking tonic water and modern day tonic water contains a minimal amount of quinine. In summary, there are no known foods or dietary supplements that can be used to repel mosquitoes.

What do you do?

Many learners will have their own experiences with repellents. Do you use repellents when in countries known to have mosquito borne diseases? What are your concerns about using a repellent, and which active ingredient would you choose if you were in South America, Asia, or Africa? Finally, would you consider wearing insecticide treated clothing, and do you see this as a promising solution for controlling Zika?