What is an iterable, and how are they useful in programming? In this article, Martin O'Hanlon introduces an example of an iterable. 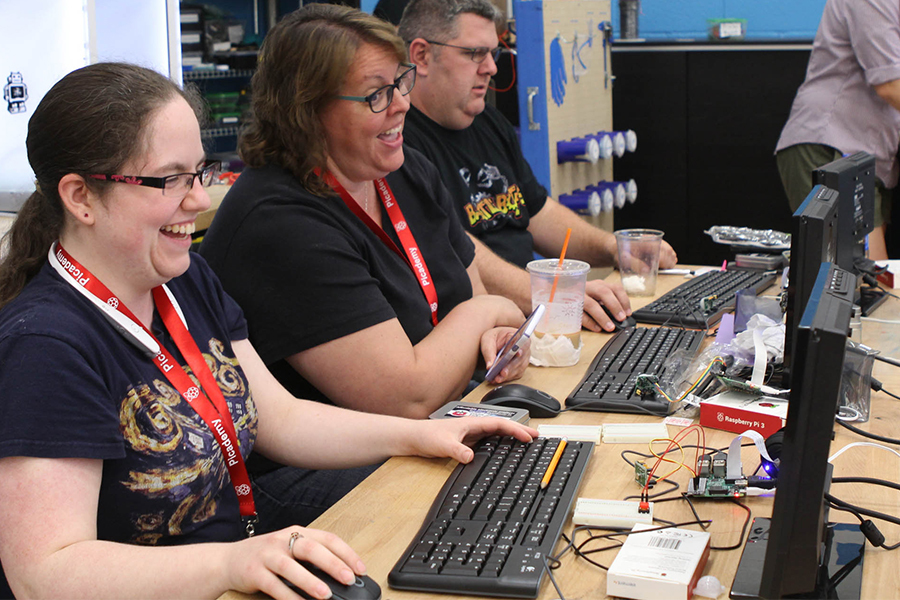 That’s OK. An iterable is just something which can be “iterated”, or stepped through one bit at a time, such as a list of numbers or words. Before delving into the subject of iteration in Python, we will take some time to explore iterables and how they work.

Though you may not have realised it, you have already used an iterable during this course: a string.

Understanding how lists and iterables work is important because this is how Python iterates: by running the same code for each item in a list.

First let’s explore the strings as iterables in the REPL to see how they work. 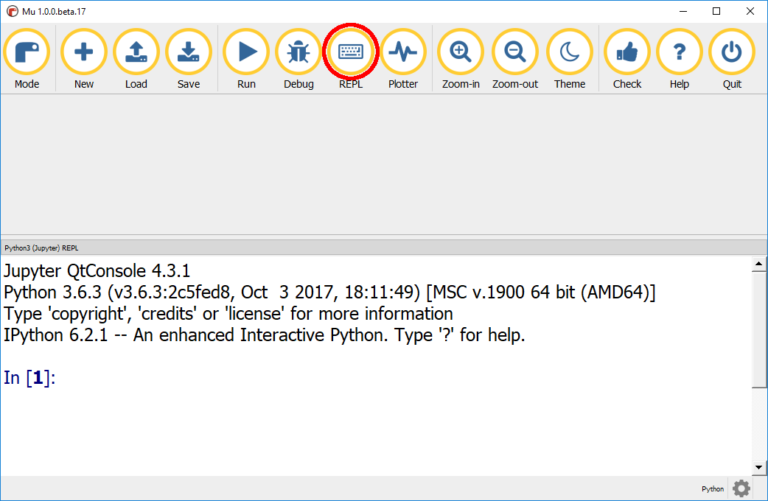 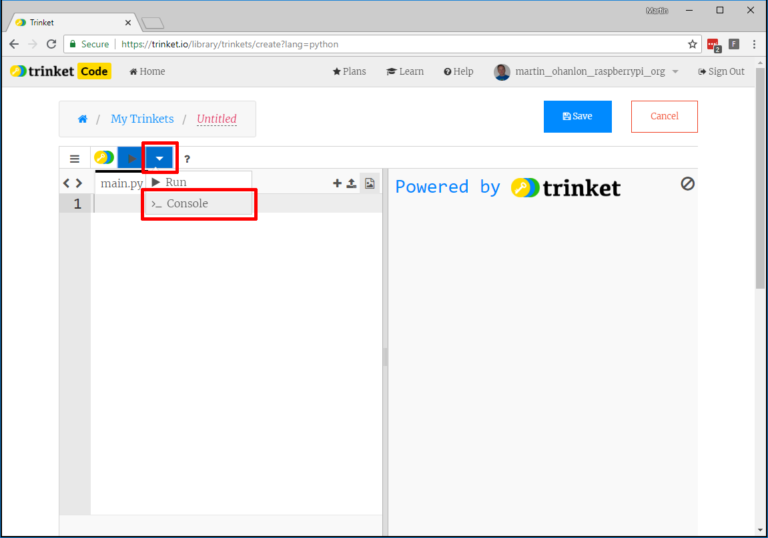 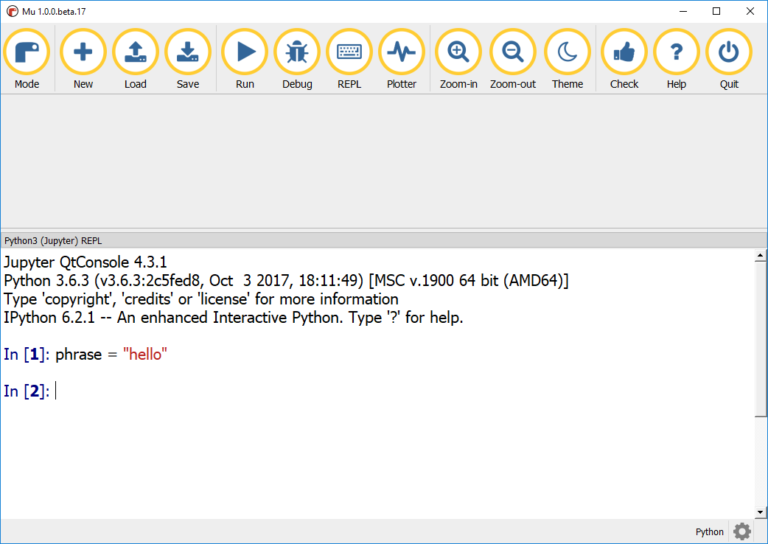 You can access individual elements (or items) in a list or split them up into parts by using indices, an index being a position in a list.

Tip: It’s a controversial subject, but the majority of computer programmers agree that indices should start at 0 and not 1, so it’s a good idea to embrace the idea that numbers start at zero!

You access elements in a list by using square brackets [] after the variable name, adding the index of the element you wish to get: 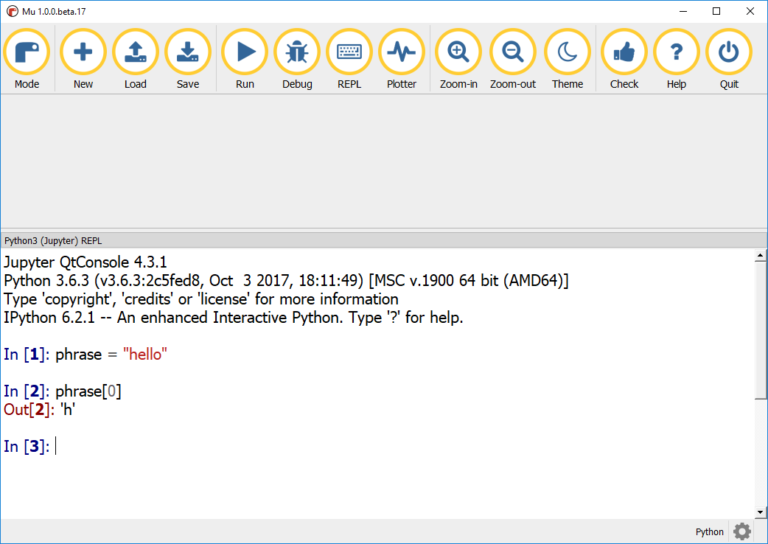 Challenge: repeat the step above, changing the index to get the fourth character (“l”) in the string.

Indices don’t have to be positive numbers. You can also use negative indices to get elements from the end of the list. E.g. the last element in a list would have the index of -1:

What do you think the advantage is of using phrase[-1] over using phrase[4] to get the last element? Put your thoughts in the comments.