Find out more
Home / Business & Management / Finance & Accounting / Understanding Public Financial Management: How Is Your Money Spent? / What are the principles of good taxation?

What are the principles of good taxation?

What are the principles that should underpin taxation and how do these impact on our daily lives? Dr Alberto Asquer examines the issues. 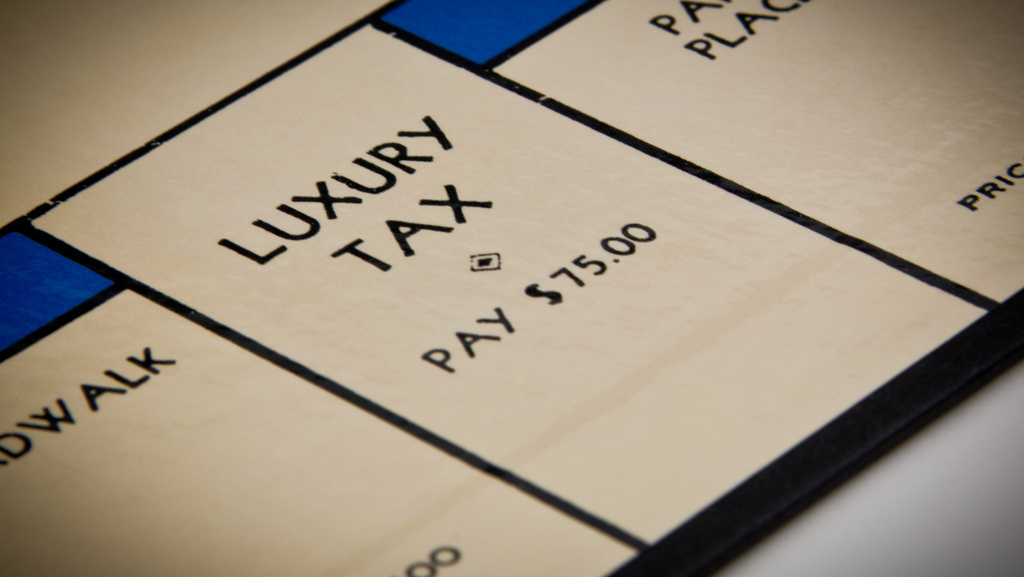 Nowadays, governments have developed more sophisticated systems and processes for defining who is taxed, what is taxed (the ‘tax base’), how much is taxed and which personal conditions of the taxpayers should be taken into account. But what are the principles that should underpin taxation and how do these impact our daily lives?

The principles of good taxation were formulated many years ago. In The Wealth of Nations (1776), Adam Smith argued that taxation should follow the four principles of fairness, certainty, convenience and efficiency. Fairness, in that taxation, should be compatible with taxpayers’ conditions, including their ability to pay in line with personal and family needs. Certainty should mean that taxpayers are clearly informed about why and how taxes are levied.

Convenience relates to the ease of compliance for the taxpayers: how simple is the process for collecting or paying taxes? Finally, efficiency touches on the collection of taxes: basically put, the administration of tax collection should not negatively affect the allocation and use of resources in the economy, and certainly shouldn’t cost more than the taxes themselves.

Sometimes taxpayers are burdened with administrative tasks, for example filing yearly tax returns online. Sometimes the tax administration does not, or cannot, apply regulations or prosecute those who evade taxes in a cost-effective manner.

How can governments levy taxes while minimising negative effects on the economy? Generally, taxes (on income, on production, or on the consumption of goods) have distortionary effects: they alter the decisions that individuals and businesses would make if the taxes were not in place.

For example, excises (taxes that are levied on the production of goods) often cause producers to increase the prices of goods, passing the burden of taxation on to consumers. When prices go up, there’s less demand, so businesses earn less income and consumers enjoy less consumption.

In addition, personal income tax reduces consumer purchasing power: consumers purchase fewer goods than they would do without the income tax, generally cutting luxury and unnecessary items first, and thereby hitting some industries more strongly than others.

Taxation can also have important effects on economic development and growth. When international financial markets are liberalised, for example, capital tends to flock towards countries where tax regimes are more advantageous.

When personal income tax is relatively high, individuals may prefer spending their time on recreational activities rather than on additional work. When taxation on savings (including taxation on financial rents and on real estate) is relatively high, individuals may prefer consuming their income today rather than putting part of it aside for the future.

Overall, the effects of decisions that individuals and businesses make may result in less money being available for investments and less effort to undertake business activities.

If you’d like to learn more about understanding public financial management, check out the full online course from the University of London, below.