The four paradigms of marketing

In this video, Raja Rajamannar takes an in-depth look at how marketing has evolved over time.

He will take you through the four ‘paradigms’ of marketing up to the present moment. A paradigm is where the ideas or approach underpinning how marketers work shifted in a new direction.

While in later courses on this ExpertTrack, you can learn about formal marketing approaches, Rajamannar explains the shifts seen by working marketers over the last few decades.

He will take you through:

This content is taken from
Advertising Week online course,

Can you think of examples of brands today that use these approaches? Which brands are adopting a rational appeal based on the product? Which use an emotional appeal? Share your thoughts with other learners in the comments below.

This content is taken from Advertising Week online course 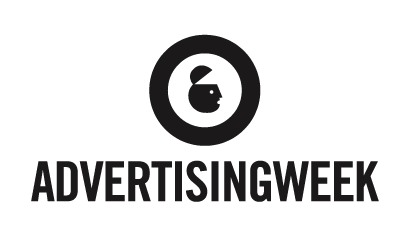