Learn more about X-ray properties - including ionisation of atoms and penetrating radiation. 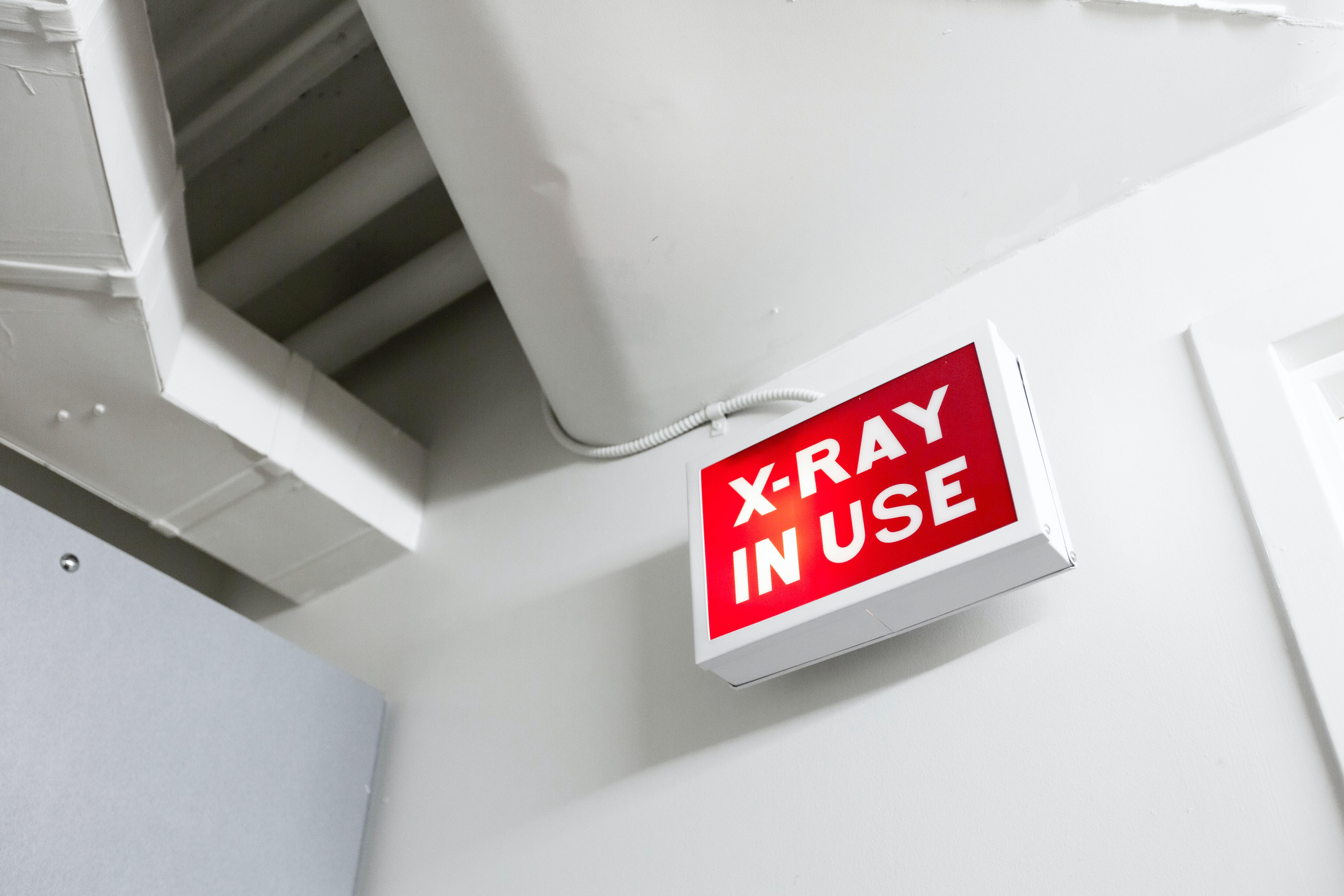 X-rays are a form of radiation, and ‘radiation’ simply means the transmission of energy through space.

As radiation passes through a material, or a person, some of this energy may be transferred to that material. When X-rays (or more correctly, X-radiation) pass through human tissue, most of the energy transferred (>99%) is heat; this raises the temperature of the surrounding tissue but the rise is imperceptible.

However, significant effects arise from the remaining 1% of the transferred energy. We learnt in the previous step that X-radiation is a form of ionising radiation. This means that it carries enough energy to remove electrons from their bound positions around the nucleus of an atom. Other forms of ionising radiation you may have heard of are alpha, beta and gamma radiation. These radiations, which are emitted by some radioactive materials are not used in dental radiology and so are not discussed further in this course.

If we could see X-radiation passing through an atom, this is what we might see. 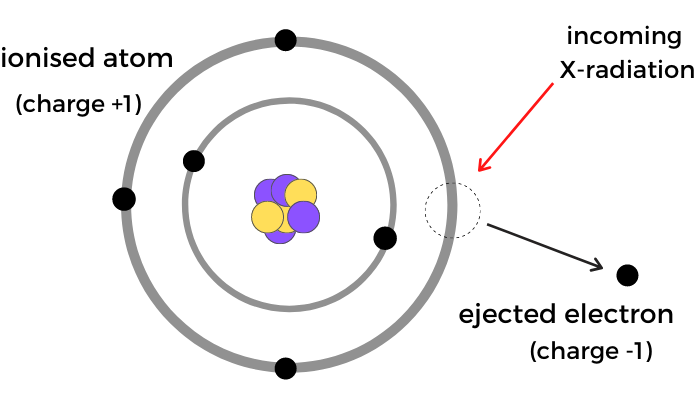 Ionisation may break chemical bonds and cause molecules to be broken apart. When this happens inside the cells of the human body, some, but perhaps not all of the damage, can be repaired by the body’s natural defence mechanisms.

Depending on the level of damage, the cell’s normal functions may be affected, or the cell may die. If the damage at the cellular level is severe enough this may lead to detrimental health effects in the individual who has been exposed, which we will look at in more detail later in the course.

X-radiation is strongly penetrating. It can travel long distances in free air and pass through wood and other lighter – less dense – materials and it passes easily through soft tissue structures in the human body. However, the radiation energy starts to be absorbed (stopped) by more dense materials such as bone and tooth enamel. It is this property that makes X-radiation such an effective tool for medical imaging and diagnosis. However, it is this same property of being strongly penetrating that poses a risk of harm to dental practice staff and other people who must be protected from exposure as far as possible. 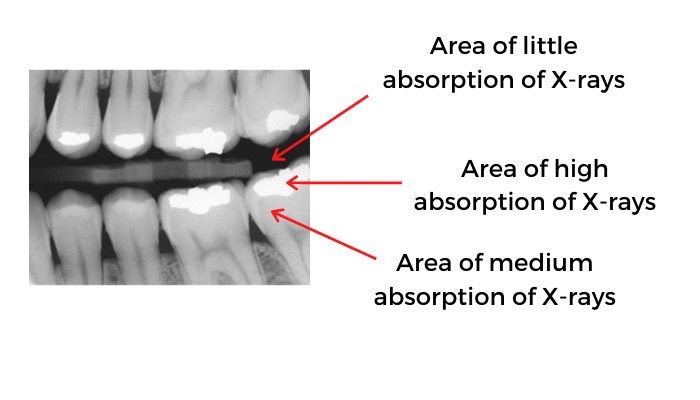