Life and work of Ramon Llull

To kick off and to contextualize, below is an overview of the life and work of Ramon Llull. 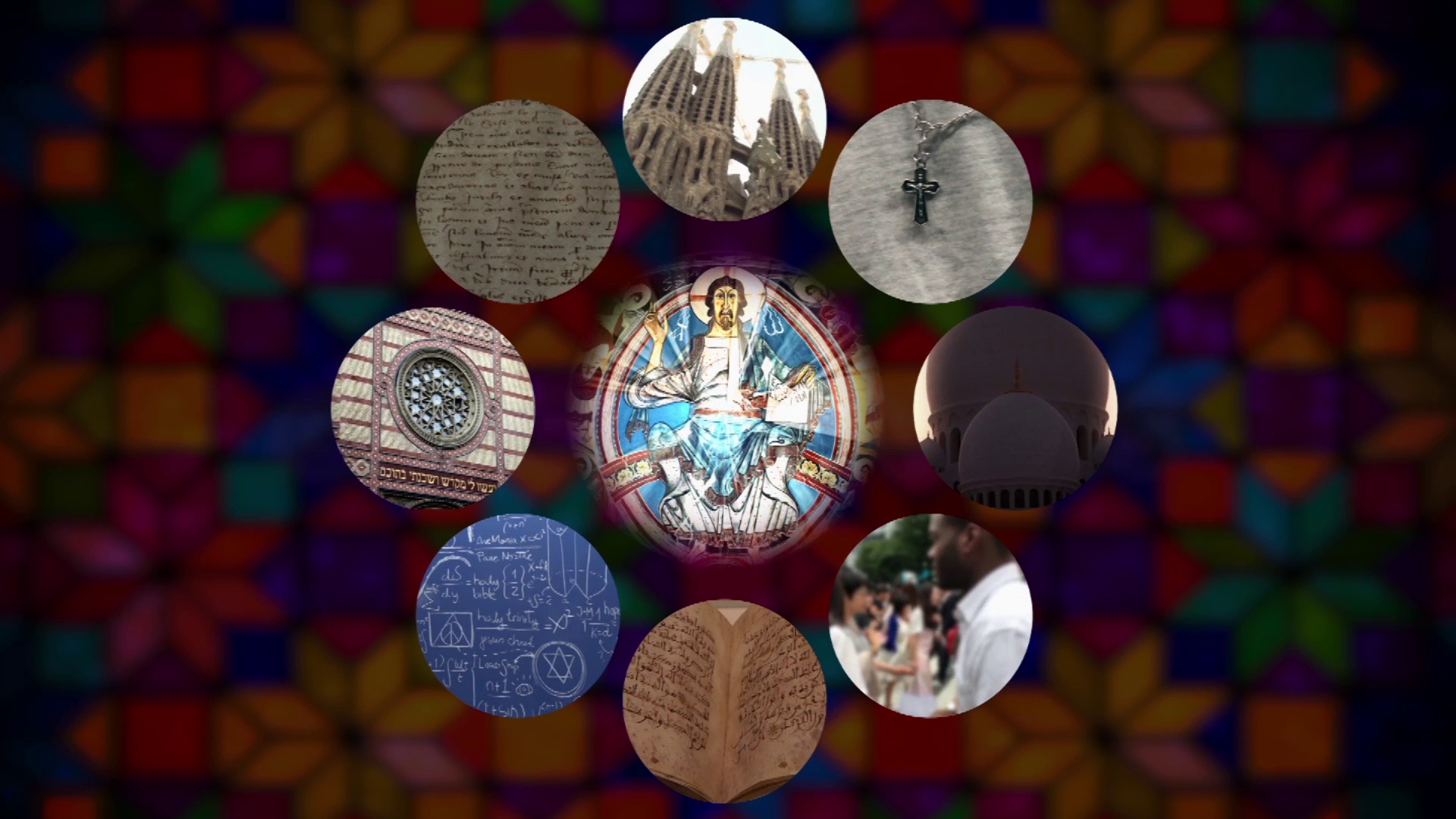 To kick off and to contextualize, in this step we provide an overview of the life and work of Ramon Llull. Llull was born in Mallorca (1232), son of a family originally from Barcelona, who participated in the conquest of Mallorca (1229) and enjoyed a prosperous position. His life until the age of around 30 hinged around the king’s court, where he wrote troubadour poetry, i.e., poetry of love written for a lady. Llull preserved this notion of “trobar” or “atrobar” (finding) that comes from the world of poetry in later works, whether philosophical/theological in nature, such as the Ars compendiosa inveniendi veritatem (in Catalan: Art abreujada d’atrobar veritat (Abridged art for finding the truth); note the use of invenire/atrobar). This work is the first work in which Llull formulated the method that led to the one he devised and which features in this course: the ars combinatoria. But, how did he go from writing love poems to works about God?

There are two main events in his life. First, around 1264, Llull had a vision of Christ on the cross, as many as five times. This made him change his life, reject his family and the pursuits he had had until then, and decide to devote himself to writing the best book against the errors of the ‘unbelievers’ and to found monasteries to train monks who could go forth to preach to Jews and Muslims. He carried out this project of his own accord, as a layman, but adopting the Franciscan habit. His training is also quite special; he was self-taught. Therefore, after his visions of Christ, he dedicated himself to learning Latin and Arabic (for which he purchased a Muslim slave). However, he had yet to devise a way to write the book that would convert the unbelievers.Nine years after his visions, and after having studied in Mallorca, he was enlightened while meditating on Mount Randa. It was then, around 1272, that by divine inspiration he conceived the ars combinatoria, a logical method that, by establishing principles and their combination, sought to prove the truth of the Christian faith. This mystical contemplative inspiration would always remain in all of his works – more than 250! – that deal with such diverse issues as law, philosophy, theology, medicine, astronomy, science, nature, rhetoric… And these works were written in Catalan, Latin and Arabic, to reach multiple audiences. They were spread throughout the academic world, to the Vatican, the Catalan and French courts… All this, along with the many travels he undertook, has led Llull to be labelled as one of the fathers of interreligious or intercultural dialogue in the Mediterranean, an exceptional feat, especially during the 13th century characterized by religious wars.

The spread of Llull’s philosophy

Llull reworked the Ars from different disciplines and evolved it to a more synthetic form: the Ars brevis, of 1308, 30 years after the first formulation. A few years later, towards 1315/1316, he died, travelling and writing until the very end. His legacy is preserved in Paris, Palma de Mallorca and Genoa, but soon the Lullist cores spread to Barcelona, Alcalá de Henares and Germany, where the first major editions of the works of Ramon Llull were published and which, in turn, inspired very important theologians and philosophers (Nicholas of Cusa, Giordano Bruno, Leibniz, Agrippa von Nettesheim, Athanasius Kircher, Salzinger…).On this course we will see what the ars combinatoria is and what applications or interpretations it has, especially in regard to its aesthetic and philosophical aspects. However, the influence of Ramon Llull goes a lot further! In literature, computer science, neuroscience…You are about to learn about an exceptional writer! And the best part is that, from the medieval context, we can build bridges and parallels with the contemporary world – for example, the notion of an interconnected world.
© Universitat Pompeu Fabra

Hi there! We hope you're enjoying our article: Life and work of Ramon Llull
This article is part of our course: Understanding Ramon Llull: ​Philosophy, Arts and Science through the Ars Combinatoria