Read this article where Yossi Elran explains about two kinds of secret codes. 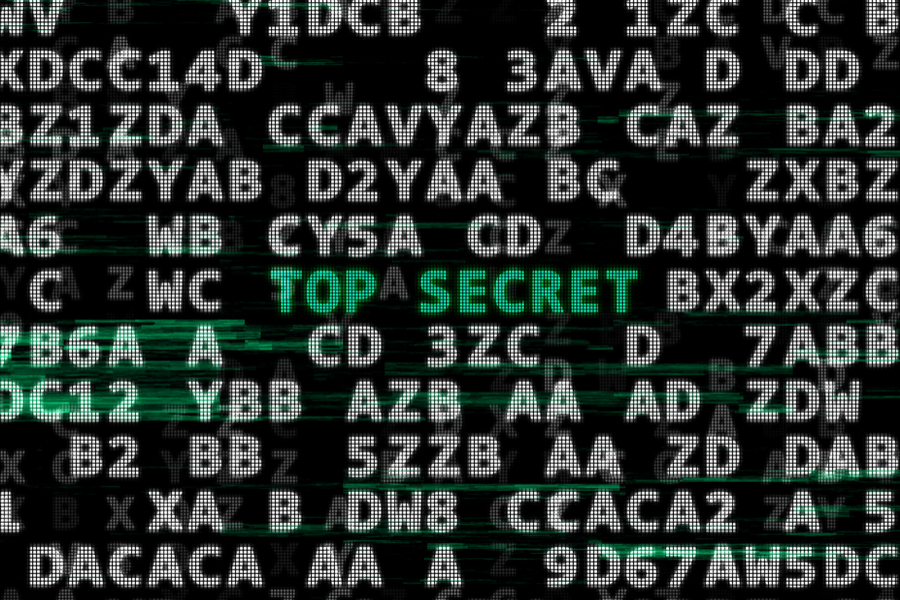 Secret codes are exciting! From the dawn of mankind to seconds ago, from scouts to intelligence agencies, everyone has been using them.

The mathematical study of secret codes is called Cryptography. Cryptography is a huge topic in math, with many day-to-day applications, that deserves its own fully fledged course, but it just wouldn’t be right giving an introductory course on recreational math without mentioning secret codes.

A substitution cipher is a secret code where the letters in a message are replaced by another symbol with a one-to-one correspondence. The symbol may be another letter, or perhaps a number or some pictorial sign.

A transposition cipher is a secret code where we encode the entire message by scrambling up the order of the letters in the message.

Here are my two, both are nursery rhymes.

Post your solutions to the secret messages in the comments below. Don’t forget to post your own secret code for us to try and break, and, most important, don’t peek at the answers before you crack the codes for yourself. Remember – honesty :-).