Disability touches all of our lives, either directly or indirectly. 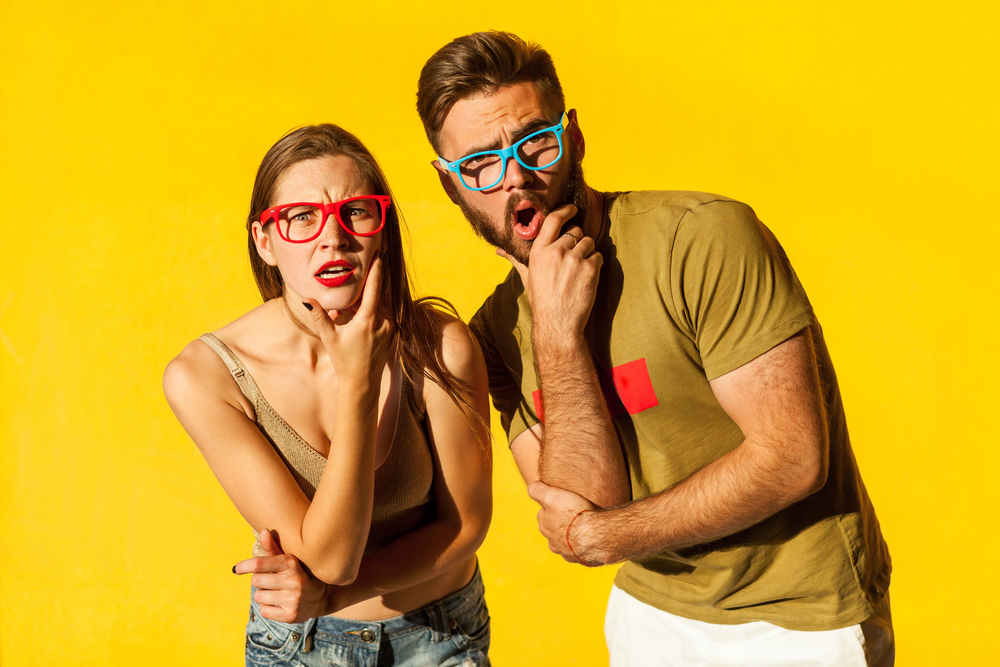 Disability touches all of our lives, either directly or indirectly. Did you know more than one billion people in the world have a disability (World Health Organisation, 2018)? That’s one in seven people and counting! At some point in your life, you or someone close to you, is likely to experience disability. This is why social well-being and workforce inclusion is everyone’s business.Keep in mind, disability can take many forms, not just physical. Consider the broad scope of just a few examples.What others can you think of?Naturally, the barriers and difficulties for people with a disability are magnified when there is inadequate access to essential resources. For example, according to the World Health Organisation:The social barriers for people with an impairment or a disability are significant. Developing awareness of these issues is the first step toward breaking down these barriers, so let’s explore the statistical realities.

Global disability is on the rise

The numbers of people with disability are increasing for several reasons, including injury and disease caused by wars, pollution, poverty and an ageing population.

View Course
Older people have a higher risk of disability due to increases in chronic health conditions, such as diabetes, cardiovascular diseases, and mental illness. Chronic diseases are estimated to account for 66.5% of the total ‘years lived with disability’ in low-income and middle income countries. If you’d like to read more, the summary World Report on Disability provides more information. 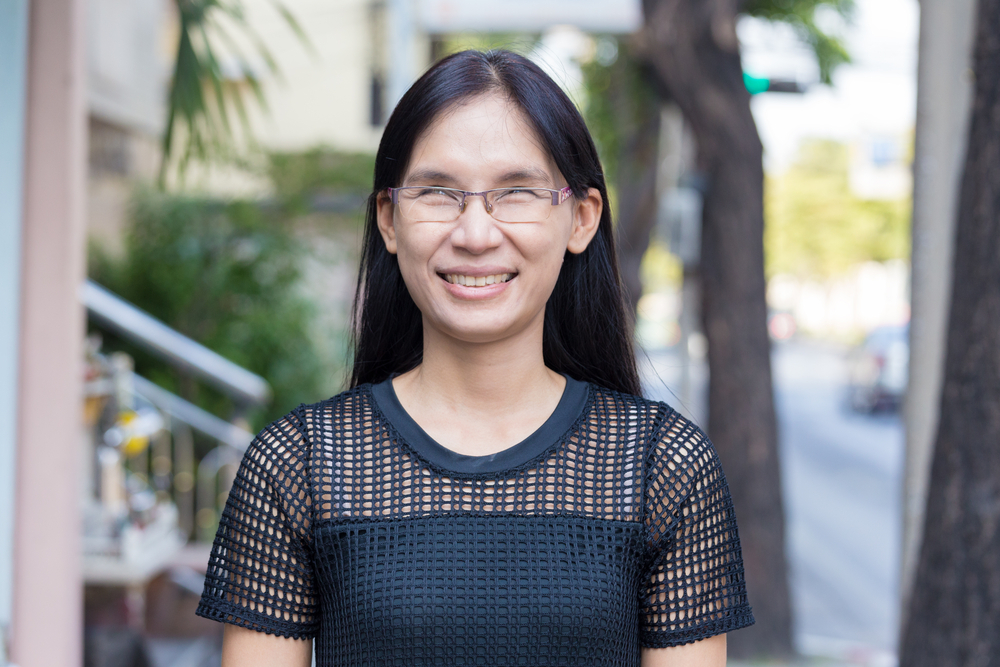 About 80% of all people who are visually impaired are aged 50 and over (Bourne et al, 2017). With the ageing population, more people are at risk of visual impairment.Short-sightedness (myopia) already affects about 30% of the world’s population and is expected to increase to 50% by 2050 (WHO, 2015). This figure is predicted to be much higher in East Asian countries.Whilst myopia is not necessarily a disability, there are concerns about an impending epidemic in visual impairments. This is due to society’s increased use of small screens (eg smart phones) and the trend to spend much less time outdoors (Bowden, 2017). These lifestyle choices are implicated in the changing structure of the eye causing myopia and increasing the risk of retinal detachment, cataract, glaucoma and blindness.

Are you surprised by any of the statistics and facts you have just read? Please post a comment using the link below and share your thoughts on the statement: ‘Disability is everyone’s concern’.

Hi there! We hope you're enjoying our article: Disability? Who? Me?
This article is part of our course: Realising Career Potential: Rethinking Disability