Find out more about the different architecture used to house gladiatorial combat games in ancient Rome. 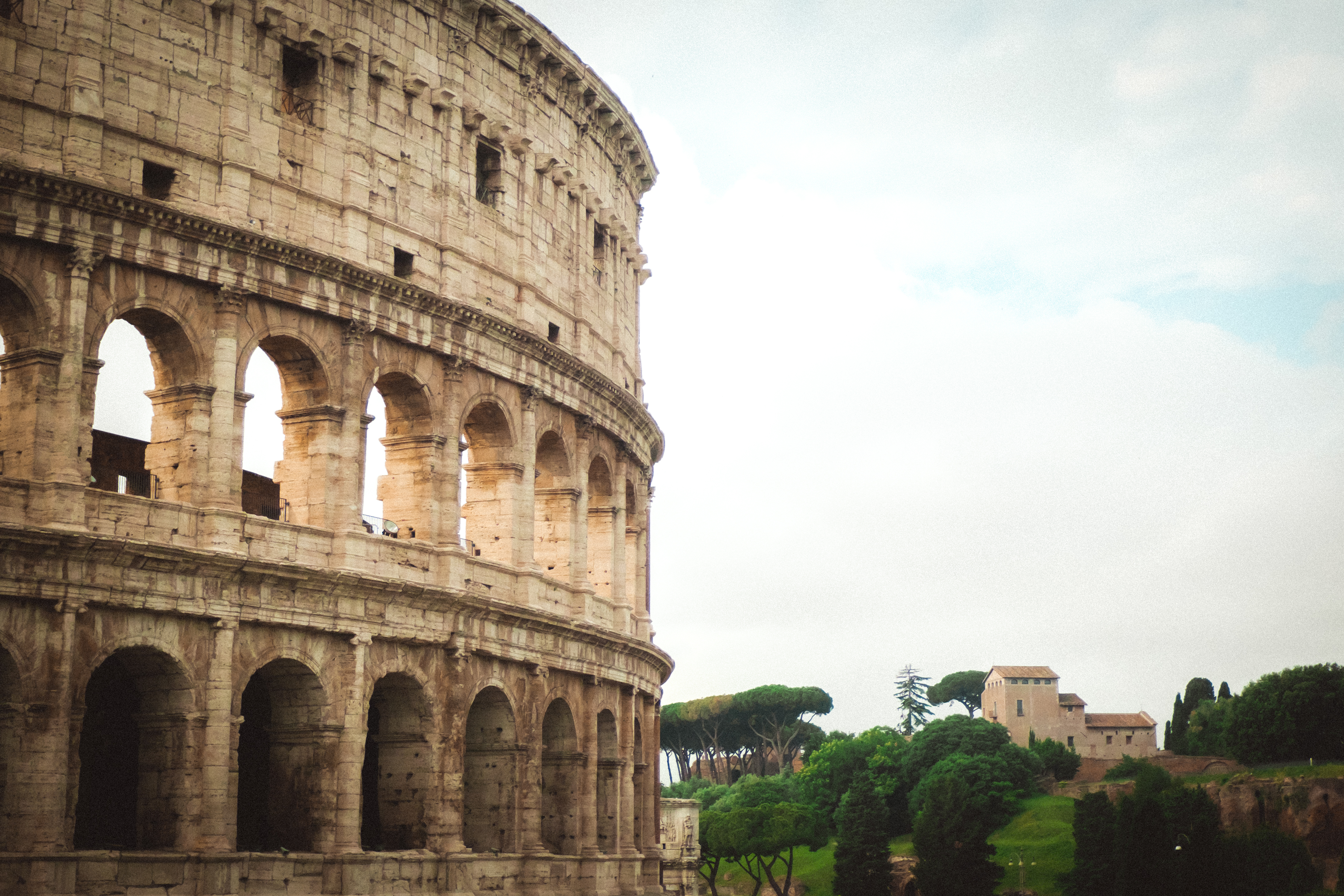 Rome loved gladiatorial shows, formal fights between pairs with distinctive armour and equipment. Gladiatorial combat seems to have developed as a ritualised affair at aristocratic funerals, perhaps in Campania (southern central Italy), gradually taking on a life of its own as a form of entertainment in Rome during the middle Republic. Later on, other gruesome forms of entertainment including public executions and beast hunts were added to the programme. One important early venue for gladiatorial games in Republican Rome was the Forum, in the period when it was a lively meeting place and market as well as a political focal point. A network of subterranean shafts and passages still survives today, offering a clue to the temporary arenas that now and then filled the Forum space. 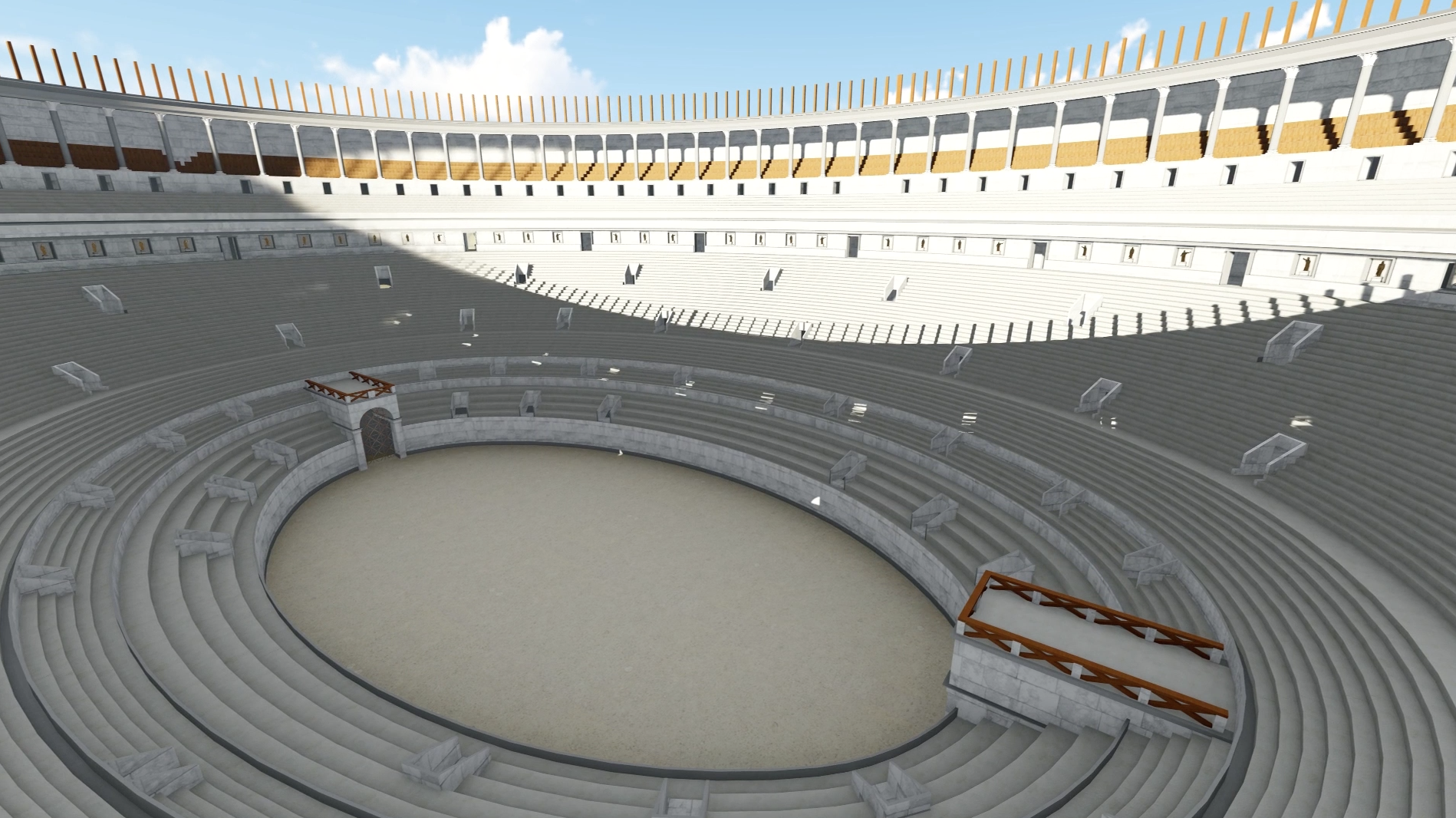 Figure 1: The arena and caves of the Colosseum from the digital model. © Dr Matthew Nicholls, University of Reading, 2017

The word ‘amphitheatre’ comes from the Greek word for ‘double theatre’: conceptually these oval arenas could be thought of as a pair of half-round theatres stuck together. In fact one of the more spectacular temporary arenas that we know about took this idea literally:

[Gaius Scribonius Curio] built two very large wooden theatres next to each other, each balanced on a pivot. In the morning a show was put on in each of them as they sat back to back, so that the performances should not drown each other out. Then suddenly – and, it is generally agreed, after the first few days with people actually sitting in them – they were rotated so that their corners came together, allowing Curio to present an amphitheatre and gladiatorial games … Here is [the Roman people], that conqueror of the earth and dominator of the whole world, which commands races and kingdoms, which sends out laws to the provincials, which is as it were the representative of the immortal gods for the human race, loafing about in a contraption and applauding at its own danger!
Pliny Natural History 36.117-9

The scorn which Pliny (writing a century or so later) has for this spectacle is telling: he sees himself as a moral authority, criticising the pleasure-loving people of Rome for letting themselves down by riding the theatres as they whirled into position. For Pliny, the pleasure of the crowd is suspect. But Curio, who was a friend and colleague of men like Pompey and Caesar in the 50s BC, knew his audience: Rome had a limitless appetite for entertainment. Whatever moralists like Pliny might have thought, that appetite for ‘bread and circuses’ was amply fed by late Republican politicians like Curio and then by the emperors who succeeded them. Here Julius Caesar gratifies the city’s appetite for gladiators, still tenuously linking his games to a funeral:

He announced a gladiatorial show and a feast to the people in memory of his daughter, a thing which no one had done before. To make sure that this was as keenly anticipated as possible, he had the material for the banquet prepared in part by his own household…
Suetonius, Life of Julius Caesar, 26

His successor Augustus made much of his gladiatorial games alongside his other more high-minded benefactions to the city:

The old republican magistrates only held office for a year, which limited their ambition and ability to create expensive permanent venues (that their rivals might then use later). When the emperors were in power, permanent arenas became possible. With huge resources of money, manpower, land, and the ambition to give many sets of games over a long reign (count the number of games in Augustus’ boastful list, for example!) the emperors could think bigger. Rome’s first permanent stone built amphitheatre was built under Augustus by Titus Statilius Taurus in 29 BC, somewhere in the southern Campus Martius. After it was destroyed in the great fire of AD 64, the Flavian dynasty built the Colosseum, which immediately became a symbol of the city of Rome.You can view the Colosseum in our 360° panorama picture It’s a bit dark because we had to get there at 6.00 a.m. to avoid the crowds!Please note: this link takes you to the external site ‘Panellum’.
© University of Reading

Hi there! We hope you're enjoying our article: The Colosseum
This article is part of our course: Rome: A Virtual Tour of the Ancient City