In this section we will be discussing importance that the internet and technology plays in the rise and growth on the share economy. 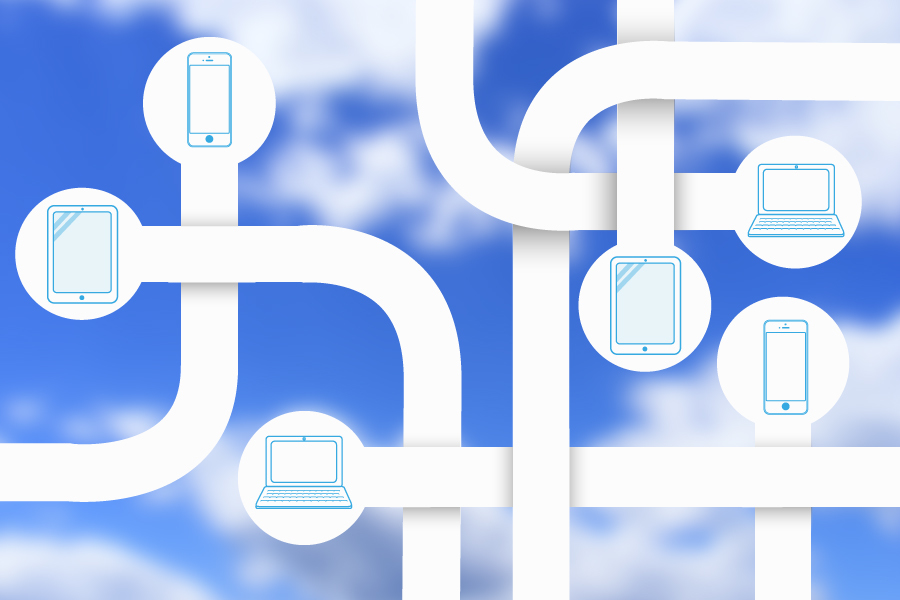 The internet is the single most important technological drive behind the rise and growth of the sharing economy. The internet was (and still is) a budding platform through which people had access to information and connected in ways like never before. Because the internet enabled people to communicate instantly with a large number of people, it could be used to connect people who wanted to share their assets with people who needed those assets. In many regards, the internet is the market space of the sharing economy. Most businesses in the sharing economy are based on internet apps that rent directly to consumers or connect consumers for peer-to-peer access. Although the sharing economy took off with the GFC, even before the GFC, the internet enabled the birth of e-commerce. Brands like Amazon and eBay had popularised the idea of purchasing products online. These companies sell products and do not focus on providing mere access to products, so they are not considered to be part of the sharing economy. Yet, because they created a consumer culture of trust and confidence transacting via the internet, they were very important for the rise of the sharing economy.In the same period when Amazon and eBay started, other companies started to develop their business on a sharing model, thereby creating the first signs of the sharing economy. A classic example is the case of Napster. Started in 1997, Napster used the internet to allow people to share music files with others for free. It was a pioneer in peer-to-peer access where people shared their music files with each other instead of purchasing them. Although Napster was eventually shut down by court order due to allegations of copyright infringements, it was a sign of things to come.After the start of Napster sharing assets through the internet became more common practice, and with the GFC the stage was now set for a more widespread commercialisation of the idea. It was not long before some businesses started changing their model to allow people to rent instead of buy, creating the business-to-consumer access of the sharing economy. Others like Uber and Airbnb also took advantage of the growing consumer-to-consumer business model used by eBay to create the platforms for peer-to-peer access. With many other players getting in on this game using either or both models, the sharing economy was born.

Activity
Think about earlier generations, such as parents and grandparents, and their use of the internet. How often do they use it? Do they book travel online or go to a travel agent in person?
How do you think their ability and comfort in using the internet would affect their ability to participate in the sharing economy?
Post your thoughts to the Comments area below.

Hi there! We hope you're enjoying our article: The internet
This article is part of our course: Business Futures: the Sharing Economy