Looking into the regulations of online and traditional businesses, and the somewhere in between- the shared economy. 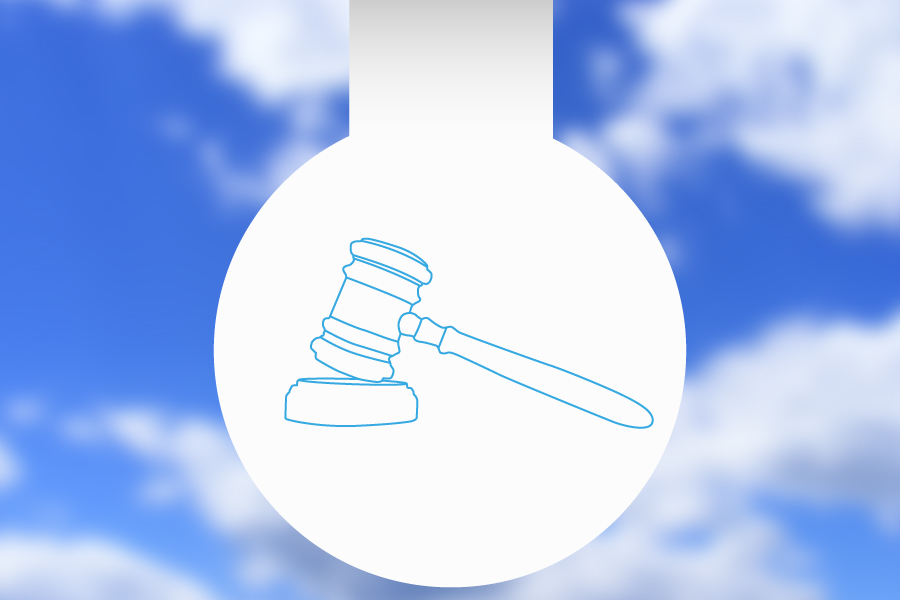 Arguably, the biggest problem with the sharing economy is its lack of clarity within existing regulatory frameworks. The sharing economy presents a new and dynamic cyber commerce that existing regulation did not anticipate. Although there are many regulations covering both online and traditional businesses, participants in the sharing economy operate in a grey area that sits ambiguously within the space of commerce and social exchange. For example, it is ambiguous whether Airbnb hosts should be held to the same standards of safety and disability access as hotels.One of the most important aspects in this respect is whether workers in the Sharing Economy are independent contractors or employees. While the latter enjoy robust protection, such as health care, sick leave and other benefits, independent contractors do not. In the case of Uber for example, drivers can, and often do, earn below minimum wage after accounting for vehicle expenses and intermittent costs. The uncoordinated, irregular and infrequent nature of the sharing economy means regulators are struggling to define its scope and to implement policies that can protect workers. Regulators still do not fully understand the way things are done by many players in the sharing economy. Workers in the sharing economy are often exposed to a lot of the risk that ordinarily is borne by employers, are are unable to set prices for mitigation. It is therefore not clear if some businesses in the Sharing Economy, like TaskRabbit, are then engaged in empowerment or exploitation?Regulators also must address issues of consumer protection. In some countries, regulators have banned Uber from cities due to consumer safety. Some cities have banned Airbnb due to rising housing prices, neighbour complaints and landlords forcefully evicting tenants because the landlords think they can make more revenue from Airbnb. The scattered and infrequent nature of participation in the sharing economy means regulators can only target the platforms like Uber and Airbnb; their challenge is to find the best way to deal with the core constituents of the sharing economy.Another issue for regulators concerns taxations. It could be argued that Uber has increased the number of cars driving commercially on the roads, and thus should be liable to pay taxes. Yet, Uber rightly argues that it is just the middleman between the consumer and the driver who really makes the income. These drivers are, arguably, infrequent participants in the sharing economy and it is not so clear-cut as to if, and how they can be taxed. Finding the best position with the law for the sharing economy might be useful for all stakeholders, but it still remains a problem for most regulatory bodies.

Activity
Watch: ‘Who Really Wins In The Share Economy’ video. Do you believe the sharing economy it is ‘peer to peer capitalism’ or ‘peace, love and sharing’?
Post your thoughts to the Comments section.

Hi there! We hope you're enjoying our article: Regulation
This article is part of our course: Business Futures: the Sharing Economy