In this section we will look at a few cases that draw a concern with racial, gender and religious discriminations within the sharing economy. 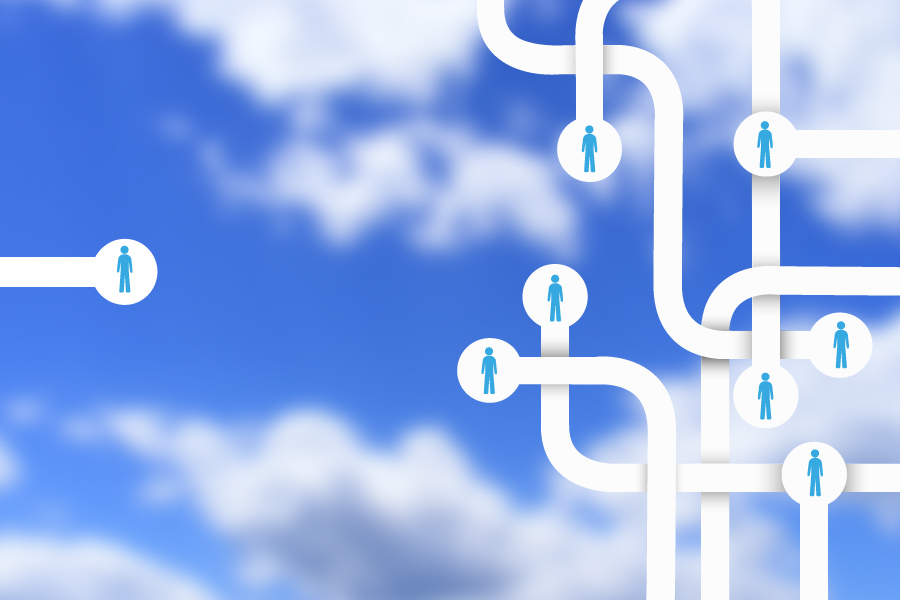 Activity
It is obvious that despite the important strides made in the sharing economy, it is also fraught with many challenges.
Can you think of other challenges that the sharing economy has that have not been mentioned here?
Post your thoughts to the Comments area below. Comment on other learner posts and offer some ideas that can address these challenges.

Hi there! We hope you're enjoying our article: Discrimination
This article is part of our course: Business Futures: the Sharing Economy