The sharing economy and its impact on the rise of consumption and consumer options. 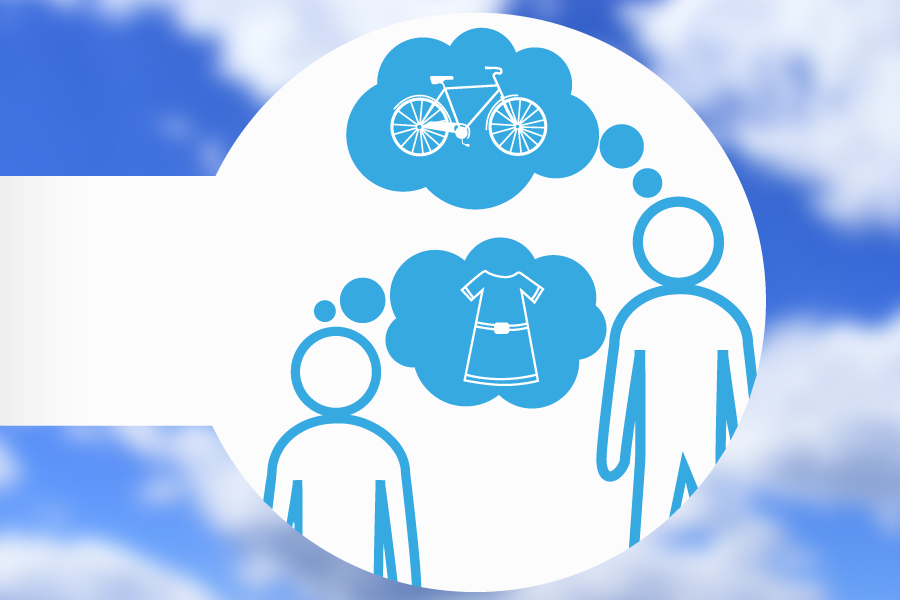 The sharing economy has provided consumers with new and instant access to goods and services. In previous weeks we have discussed many examples of companies that facilitate this access. One can well argue that the sharing economy has come to restore and increase the phenomenon of mass consumption after the GFC. Although the nature of consumption is altered (a focus on access instead of ownership), the level of consumption is rising as more people have access to goods and services than ever before.Goods and Services
Yet, apart from providing new ways to access goods and services, the sharing economy is changing the way goods and services are produced and purchased. To use a product for sharing purposes, it must last longer and be sufficiently durable to survive intensive use. Goods and services have extended uses and meanings beyond a simple business-to-consumer transaction. Buying a car may not be simply about use for personal transportation; it may include consideration of its suitability for Uber driving. Renting a home—including location, number of rooms, number of bathrooms and so on— may well be influenced by the consumer’s intention to rent rooms out on Airbnb.Market Participation
The sharing economy has also increased market participation as people increasingly outsource domestic tasks—like walking the dog and fixing IKEA furniture— for others to do. Goods bought for personal use continue to circulate in the market through the sharing economy after purchase, thus creating a secondary market. Both effects lead to an increase in once-idle skills being used in the economy, which, in turn, allows for increased production and consumption of value.Community Consumption
Additionally, it has been argued that the sharing economy fosters stronger social relationships and communities. Geographically bounded communities use time banks to share services with each other. Time banks allow people with certain skills to provide services to others in the community, and earn credit for the amount of time spent which they can then trade for services required from others in the community. Through such means, it is argued the sharing economy creates stronger communities.There are stories of Airbnb guests and hosts, people who would otherwise have been strangers, forming lasting friendships. Airbnb even positions its brand around this sense of community and camaraderie. By connecting people in such personal ways, the sharing economy creates better social relationships. Some have argued that this increases social integration, which, in turn, reduces conflicts and breaks social barriers. Such strong social bonds facilitate exchange of value for consumption through trust. In the absence of trust built in this way people may hold reservations about exchanging with each other, and this might affect production and consumption of value.Still, despite its problems, the sharing economy is fundamentally changing the way we consume goods and services, including demand, access and supply.

Activity
Think about the consumption of property in the Sharing economy. What implications do you think could arise given the fast growth in this area?
Post your thoughts to the Comments section.

Hi there! We hope you're enjoying our article: Implications for consumption
This article is part of our course: Business Futures: the Sharing Economy