In this section we will be looking at the employment, income and revenue impacts the sharing economy has had on the overall economy. 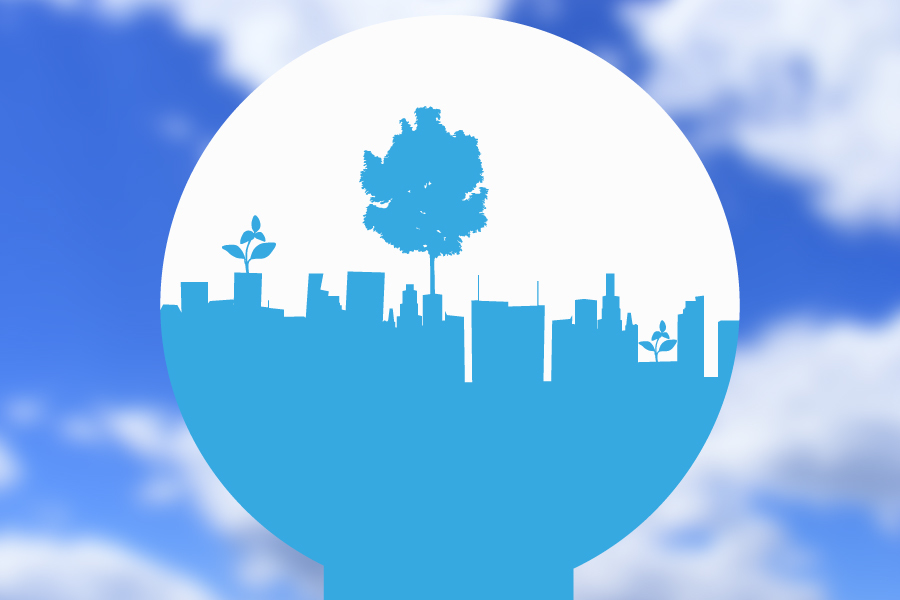 The Sharing Economy in its current manifestation is a relatively new phenomenon, so robust data on economic impact is scarce. There are however several straightforward consequences such as redistribution of labour, assets and income. As previously discussed this means that assets like rooms, trailers, caravans, cars, tools, books and equipment that were underused or idle are now being maximised in the economy. This is effectively changing demand, supply, circulation and demand of goods and services.Employment
People are now taking their skills, which may or may not be attached to any corporate employer and making them available to those who need them in real time. It is not clear what this means for unemployment figures but we can imagine that it is changing whether people seek active employment and how often. There are some people who drive Uber or work as Task Rabbits as their full time employment. Although these people may not necessarily register this as their employment, in the absence of these work opportunities in the sharing economy, these people might all have constituted idle labour.Income
This also has implications for income generation and (re)distribution. Uber claims some of their drivers in the US earn up to $90,000 a year, and it is well possible that they would not have earned this income in the absence of the sharing economy. People who rent their homes on Airbnb are earning income from their spare rooms, which would otherwise have been under utilised. For some, such Airbnb income complements their existing salaries, moving them into higher income brackets.Those working in the sharing economy are earning money that traditionally would have been soaked up by traditional business organisations. Any time that someone uses an Airbnb rental, it is possible that a hotel is losing out on that income; anytime someone rides an Uber, it is likely that a taxi company is losing out on that ride. Although income is not always a zero-sum outcome, the likely outcome is that income is simply being removed from the revenues of traditional businesses and being redistributed to participants in the sharing economy.Revenue
Last year Airbnb generated $900 million in revenue, and that is expected to reach $10 billion in 2020. Most of this revenue is being soaked up by home owners, who rent out their homes, as Airbnb only charges approximately 15% of the rental rates. Considering that demand for accommodation has not suddenly skyrocketed in the last decade, it is likely that these revenues are being taken from traditional room renting businesses hotels, hostels motels and lodges.It is not yet clear what Airbnb and Uber mean for the future of hotels or taxi companies respectively, or even the full scale of the economic implications of the entire sharing economy. Whether this will lead to the decline of some traditional businesses thereby creating unemployed staff who will join the sharing economy or move to other sectors is not really clear but there are exciting times ahead.

Activity
Watch economist: Jeremy Rifkin on the fall of capitalism and the Internet of Things (Viewing time: 10 minutes)
Rifkin’s ideas on the IoT suggest that through the sharing economy, consumers are now assuming the role of producers and bypassing traditional seller-buyer transactions to exchange goods and services themselves. He argues that this poses a threat to traditional businesses who manufacture goods.
But people who share rooms on Airbnb need real estate sellers to build the houses and rooms, just like people who share rides on Uber still need manufacturers to make the cars and auto sellers to sell them. Essentially consumers buy goods from sellers and then act as secondary producers by renting them to other consumers in the sharing economy.
What can (traditional) primary sellers do to address the situation of consumers who buy their goods renting them through the internet in the sharing economy? For instance, should real estate companies consider listing properties for rent on airbnb instead of selling or renting them out to consumers who will in turn rent them on Airbnb?
Share your perspectives in the Comments area.

Hi there! We hope you're enjoying our article: Economic implications
This article is part of our course: Business Futures: the Sharing Economy