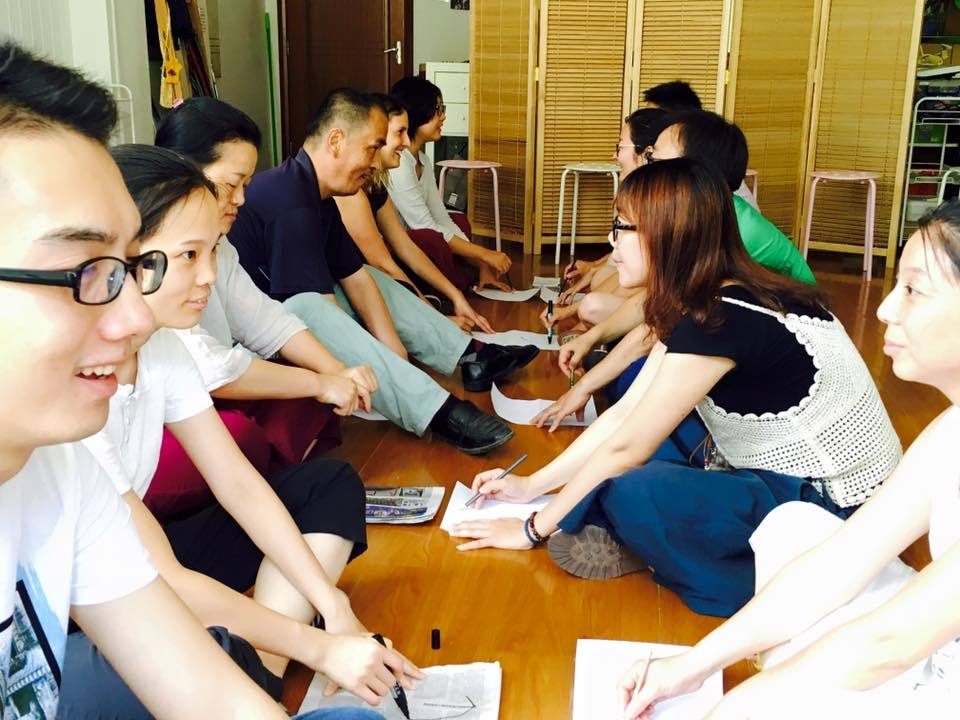 Example: “The Recycled Orchestra” is a project developed in one of the poorest slums in Latin America, Cautera (Asuncion, Paraguay). Their aim is to develop the area and provide opportunities for the local community. Since the creation of the project, they have set up a music school and a youth orchestra that performs internationally.