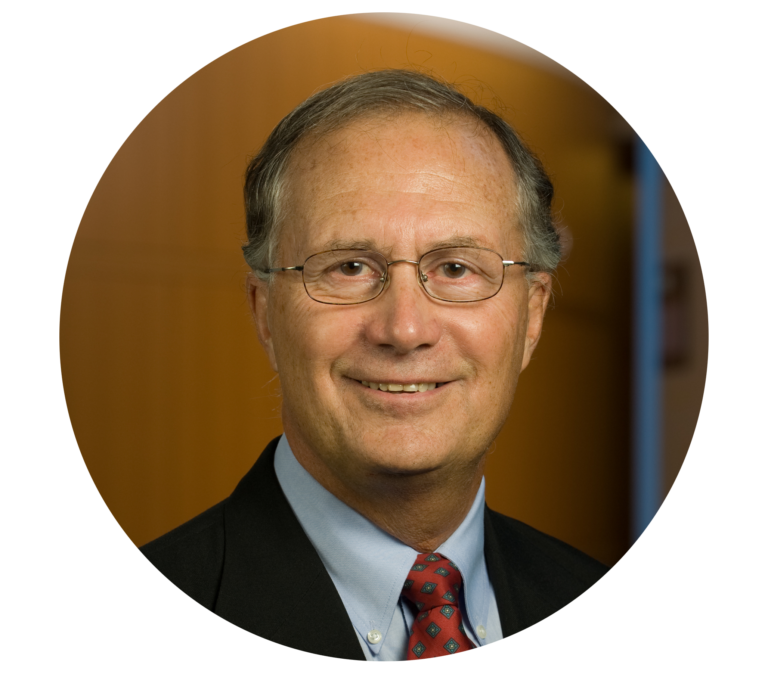 Professor Siedel was a Visiting Professor at Stanford University and Harvard University, a Visiting Scholar at Berkeley, and a Parsons Fellow at the University of Sydney. He has been elected a Visiting Fellow at Cambridge University’s Wolfson College and a Life Fellow of the Michigan State Bar Foundation. As a Fulbright Scholar in Eastern Europe, he held a Distinguished Chair in the Humanities and Social Sciences.

The author of numerous books and articles, Professor Siedel received the Faculty Recognition Award from the University of Michigan and several national research awards, including the Hoeber Award, the Ralph Bunche Award and the Maurer Award. In 2018, he received the Distinguished Career Achievement Award from the Academy of Legal Studies in Business.

Professor Siedel has received several teaching awards, including the 2018 Executive Program Professor of the Year Award from a consortium of thirty-six leading universities committed to international education.