It is worth emphasising that the physical distance between the nodes does impact their communication time i.e. the further apart they are the longer it takes to send a message between them. Can you think of any reason why this behaviour may be problematic on large machines and any possible workarounds?

As usual, share your thought with your fellow learners!

For anyone interested in how Wee ARCHIE has been put together (and possibly wanting to build their own cluster), we invite you to follow the links from this blog article – Setting up your own Raspberry Pi cluster. 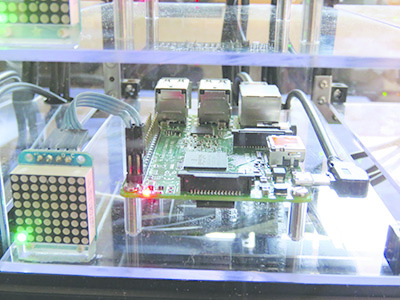