In this article we compare the two main parallel computer architectures. 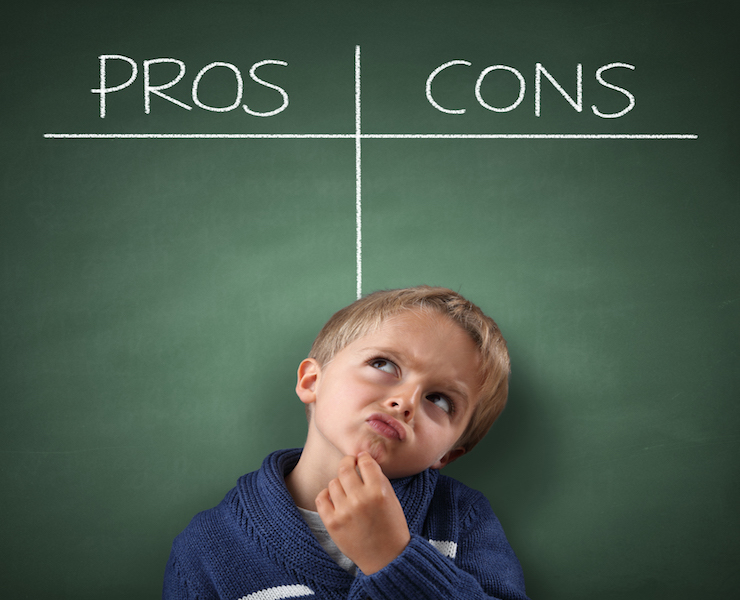 We’ve seen how individual CPU-cores can be put together to form large parallel machines in two fundamentally different ways: the shared and distributed memory architectures.

In the shared-memory architecture all the CPU-cores can access the same memory, much like several workers in an office sharing the same whiteboard, and are all controlled by a single operating system. Modern processors are all multicore processors, with many CPU-cores manufactured together on the same physical silicon chip.

There are, however, limitations to the shared-memory approach due to all the CPU-cores competing for access to memory over a shared bus, much like the obvious issues in trying to cram too many workers into the same office. This can be alleviated to some extent by introducing memory caches or putting several processors together in a NUMA architecture, but there is no way we can reach the hundreds of thousands of CPU-cores we need for today’s multi-petaflop supercomputers.

In the distributed-memory architecture, we take many multicore computers and connect them together using a network, much like workers in different offices communicating by telephone.

With a sufficiently fast network we can in principle extend this approach to millions of CPU-cores and beyond.

Shared-memory systems are difficult to build but easy to use, and are ideal for laptops and desktops.

Distributed-memory systems are easier to build but harder to use, comprising many shared-memory computers each with their own operating system and their own separate memory. However, this is the only feasible architecture for constructing a modern supercomputer.

These are the two architectures used today. Do you think there is any alternative? Will we keep using them for evermore?

Discuss your opinion with your fellow learners in the comments area in this step.