This article describes the message-passing model of parallelisation for distributed-memory parallel computers. 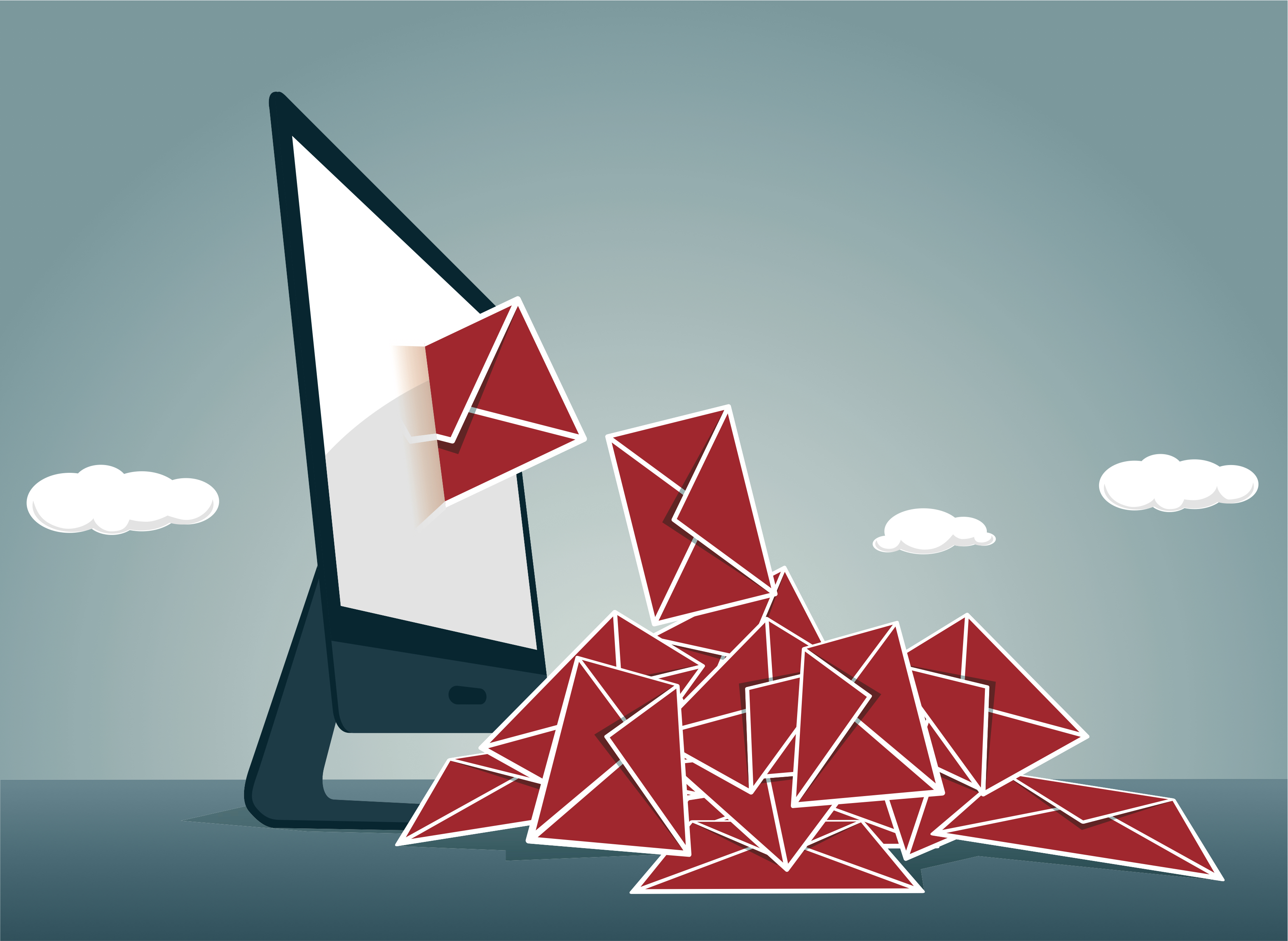 The Message-Passing Model is closely associated with the distributed-memory architecture of parallel computers.

Remember that a distributed-memory computer is effectively a collection of separate computers, each called a node, connected by some network cables. It is not possible for one node to directly read or write to the memory of another node, so there is no concept of shared memory. Using the office analogy, each worker is in a separate office with their own personal whiteboard that no-one else can see. In this sense, all variables in the Message-Passing Model are private – there are no shared variables.

In this model, the only way to communicate information with another worker is to send data over the network. We say that workers are passing messages between each other, where the message contains the data that is to be transferred (e.g. the values of some variables). A very good analogy is making a phone call.

The fundamental points of message passing are:

The message-passing model requires participation at both ends: for it to be successful, the sender has to actively send the message and the receiver has to actively receive it. It is very easy to get this wrong and write a program where the sends and receives do not match up properly, resulting in someone waiting for a phone call that never arrives. This situation is called deadlock and typically results in your program grinding to a halt.

In this model, each worker is called a process rather than a thread as it is in shared-variables, and each worker is given a number to uniquely identify it.

When parallelising a calculation in the message-passing model, the most important questions are:

To communicate a lot of data we can send one big message or lots of small ones, what do you think is more efficient? Why?