This article describes the relation between a computer simulation and its mathematical model. 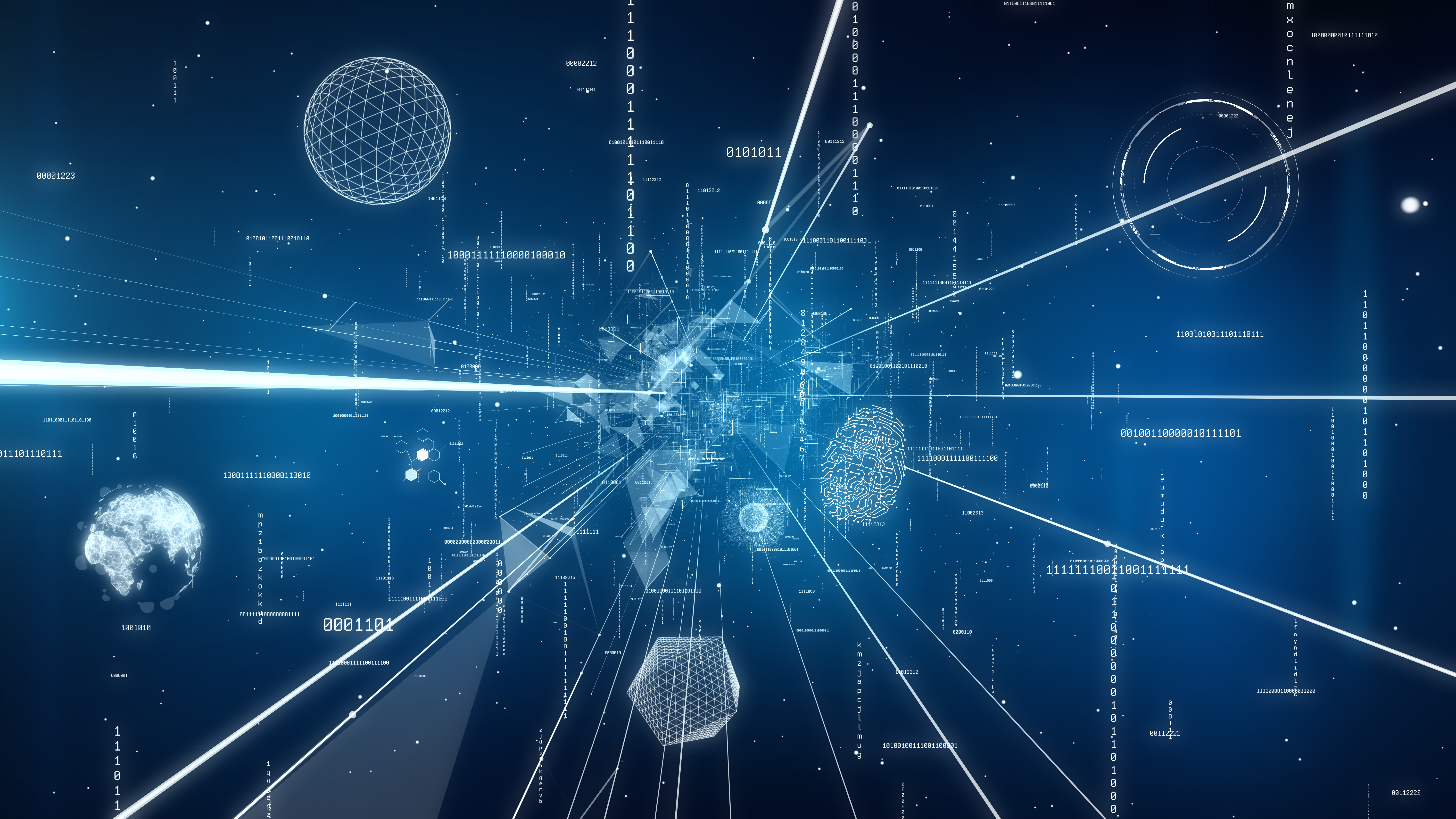 In the English language, the word simulate originally meant to imitate the appearance or character of and was derived from the Latin simulat, which meant copied or represented. A modern dictionary also states that the word simulation may refer to the representation of the behaviour or characteristics of one system through the use of another system. This is precisely what computer simulations are meant to do.

In a strict sense, a computer simulation is a program run on a computer, which step by step explores the behaviour of a real-world system, which is represented as a mathematical model. In other words, a simulation is an act of running a model representing the system of interest. More broadly speaking, computer simulations are an entire, comprehensive process for studying systems. This process includes choosing a model, implementing it, calculating the output and processing the resultant data, for example by visualising them.

By definition a mathematical model is a simplification of reality. Typically, it is impossible to perfectly capture all the components of a system and their interaction. In fact, more often than not, it would not be a useful thing to do. Think about it – if you could simulate something well enough in about 5 minutes, would you want to spend 5 days to do it perfectly?

For simulations like weather forecasting, or wildfire modelling, the time-to-solution should to be as short as possible. In other cases, you may not care about how long it takes to reach the solution, but what about the required computing power and associated costs? Computer simulations are very much about tradeoffs: time-to-solution, performance and computational cost vs. scientific usefulness.

Moreover, regardless of how complex a model is, the actual physical system will always contain phenomena that are not represented in the model. This is not a problem, as long as the model still provides insight into the behaviour of the system. That’s why a truly useful model should be able to determine all relevant behaviour and properties of the studied system using a relatively small number of variables and relations between them. The predictive power of a model does not directly depend on its completeness or complexity but on its ability to correctly identify the dominant controlling factors and hence, the necessary approximations.

Now, how one goes about creating a model and a simulation? Any ideas?