Weather simulation – how does it work?

How do weather simulations really work? In this article we will explain the basics of weather forecasting. 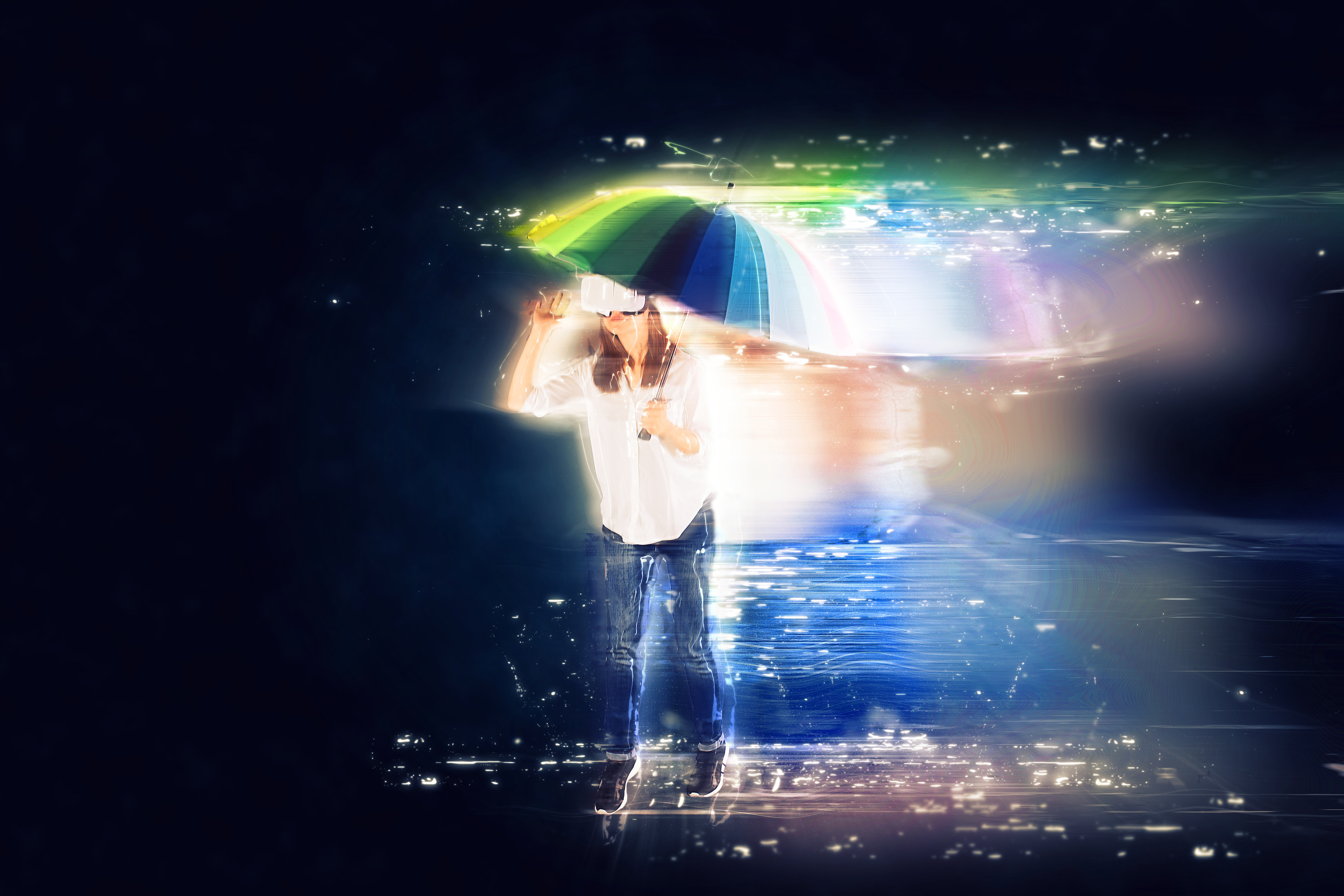 Meteorology was one of the first disciplines to harness the power of computers, but the idea of using equations to predict the weather predates the computer era. It was first proposed in 1922 by the English mathematician Lewis Fry Richardson.

Not having any computing power at his disposal, he estimated that making a useful, timely forecast would require 64,000 people to perform the calculations. Not very feasible at the time, but his theory formed the basis for weather forecasting.

How are numerical models used to predict weather and climate?

The forecast starts with a creation of a three-dimensional grid consisting of many data points representing the current atmospheric conditions over a region of interest, extending from the surface to the upper atmosphere. Each of these data points contains a set of atmospheric variables, e.g. temperature, pressure, wind speed and direction, humidity and so on, coming from the observational data. The interaction and behaviour of these atmospheric variables is captured by a set of equations.

Now, you already know that computers work in steps, so to predict a new weather state some time into the future, these equations need to be solved a number of times. The number of time steps and their length depends on a forecast timescale and type – short, medium or long term.

Moreover, the atmosphere is a chaotic system, which means it is very susceptible to variations in the initial conditions. A tiny difference in the initial state of the atmosphere at the beginning of the simulation may lead to very different weather forecasts several days later. This concept of small causes having large effects is referred to as the butterfly effect.

You may be familiar both with the term and the associated metaphor (a butterfly flapping its wings influencing a distant hurricane several weeks later). After all, it has been used not only in science but also in popular culture. The term was actually coined by Edward Lorenz, one of the pioneers of chaos theory, who encountered the effect while studying weather modelling. In 1961 he showed that running a weather simulation, stopping it and then restarting it, produced a different weather forecast than a simulation run without stopping!

This behaviour can be explained by the way computers work – stopping of the simulation meant that the values of all variables had to be stored in a machine’s memory. The problem was that the level of precision of those stored numbers was less than the precision the computer used to compute them – the numbers were being rounded. Assuming that such small differences could have no significant effect, Lorenz rounded the numbers accurate to six decimal places (e.g. 6.174122) to three decimal places (e.g. 6.174) before printing. The simulation was restarted with those slightly different numbers and the initially small differences were amplified into different weather forecasts!

Share your opinion and discuss it with your fellow learners!