In this article Christa Tobler points out that a new institutional model seems to be developing in a different context, namely that of the AMS States.
© University of Basel
In the previous steps in this course week, we have heard that the European Union’s (EU) original model for discussing a revision of the institutional side of the Swiss–EU bilateral or sectoral agreements was that of the European Economic Area (EEA). However, since then new political developments have taken place that appear to bring new models into the picture. Among these are, in particular, the negotiations between the EU and the so-called AMS States. These are three geographically very small European states, namely Andorra, Monaco and San Marino. The aim of the negotiations is to set up a formal association of the three states with the EU’s internal market that goes beyond the present arrangements. So far, each of these states has its own arrangement for cooperating with the EU in a number of fields. For example, for San Marino there is a Co-operation and Customs Union Agreement of 1991 [1], an Agreement on taxation of savings of 2004 [2] (which was updated on 8 December 2015 [3]) and a Revised Monetary Agreement of 2012 [4] that allows San Marino to use the euro as legal tender and to mint euro coins.In 2010, the EU’s Council of Ministers described the relations with the AMS States as ‘extended but fragmented, with large parts of the acquis related to the internal market not introduced in their legislation and therefore not applicable’. The Council therefore called for an evaluation [5]. In 2012, the European Commission published a report outlining options for their further integration into the EU [6]. In this document, the Commission discussed several options for closer integration, namely: 1) status quo, 2) sectoral approach (similar to Switzerland), 3) a framework association agreement, 4) joining the EEA and 5) EU membership.According to the Commission, options 3 to 5 were the preferred approaches. Regarding option 2, ie the Swiss approach, the Commission wrote that: ‘The EU’s experience of the sectoral approach has conclusively demonstrated its drawbacks. For this reason, and as it would provide only partial solutions, option two is not the preferred option […].’ Option 5 was not a wish of the three states concerned. As for option 4, Norway voiced opposition to EEA membership. In the end, the path chosen was that of a framework association agreement.The idea is that there should be a common framework for the three states with respect to access to the internal market, though it is not yet clear whether this will mean one common agreement or rather three largely parallel agreements with certain differences. The new association framework is at present under negotiation (negotiations began in March 2015). Obviously, it will also have to include institutional rules. In that respect, the Commission wrote in its report: 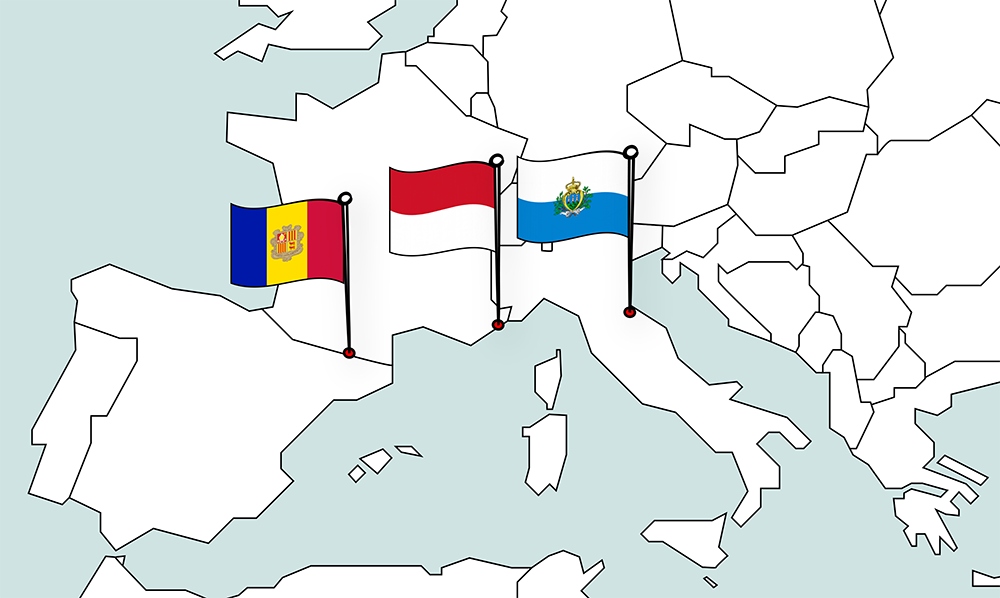 View Course
If you are interested in further reading about the AMS association, also from a comparative perspective, we recommend the following article:Nicola Forster/Felix Mallin, ‘The Association of European Microstates with the EU. Integration Test with Model Value’, SWP Comments 27, June 2014.

Hi there! We hope you're enjoying our article: One pillar for the AMS States?
This article is part of our course: Switzerland in Europe: Money, Migration and Other Difficult Matters