Claims and assumptions about videogames and childhood 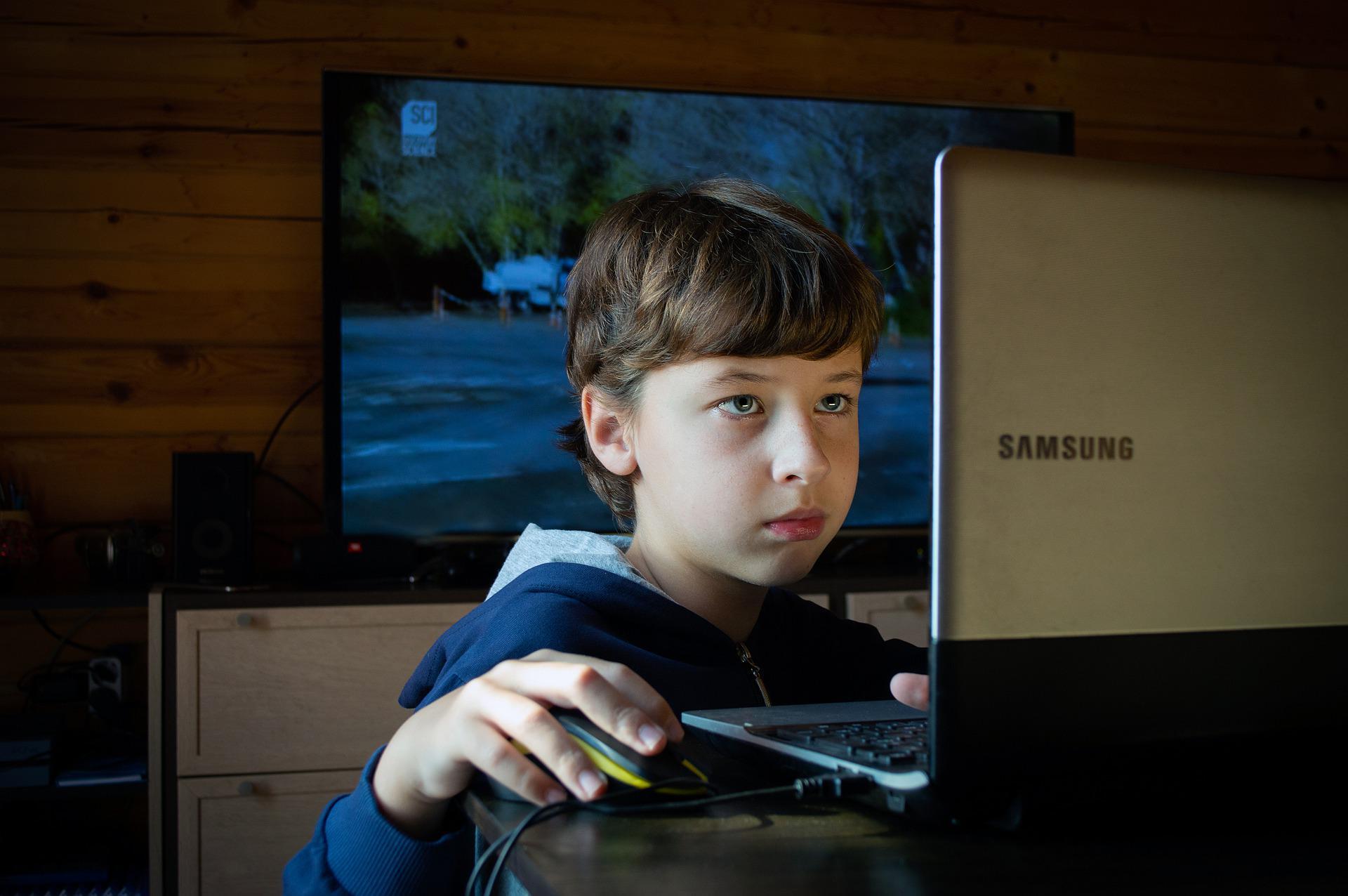 Conduct an internet search for the phrase ‘videogames and children’ and the results you get will frame this as an area of threat to children and even to childhood itself.

Some search results may discuss actual research into videogames and children, but many are not linked to research. Instead, they merely recycle key worries (such as ‘limiting screentime’) and share apocryphal stories of extreme cases that serve as warnings of the perceived dangers to all children.

There is a long history of reactionary feeling towards new forms of media or technology and children/childhood. Concern about exposure to themes considered too adult or too sensational are often linked to concerns about children’s development and education.

In Victorian England, cheap adventure stories published as weekly serials, referred to in derogatory terms as ‘penny dreadfuls’, were sold in huge numbers to the increasingly literate child public. These melodramatic, adventurous stories (with titles such as The Wild Boys of London) were described at the time as ‘penny packets of poison’, but were remembered fondly by the author H.G. Wells, who read them avidly as a child, as ‘ripping stuff… and very, very good for us’ (Wells cited in Springhall, 2009, p. 20).

Wartella and Jennings (2000), writing about the 20th century, examine the waves of new technology, from films to the new technologies encountered by children in the home – radio and television. They point out a pattern, that reflects some of the ways in which children’s digital technology use is being talked about in the 21st century.

Interest focuses on how children are accessing the new technology and the amounts of time spent engaging with it. As the technology becomes more embedded in daily life, research attention then moves to the content of the new medium and its potential impact on children, particularly on their ‘pliable minds’.

Whilst Buckingham and Strandgaard Jensen (2012) warn against merely dismissing publics concerns as ‘media panics’, these examples provide a helpful reminder of some the social constructions of children and of childhood that underpin our tendencies towards anxiety. Hendrick (2015) charts constructions and reconstructions of British childhood over time.

From the French philosopher, Rousseau, comes an enduring social construction of childhood as an arcadian ‘natural’ state; from the 19th century Romantic poets we have the construct of the child as innocent and uncorrupted, positioning the parent and the state to assume the moral duty to protect that innocence.

Mass schooling establishes constructs linked to biological concerns around children’s physical, cognitive and emotional development. All of these social constructs frame the child, and their ‘natural development’, as under threat from the ‘unnatural’.

New forms of technology are, by definition, ‘unnatural’, and thus technology comes to be heavily framed as seductive and addictive, capable of squeezing out or contaminating ‘natural’ forms of childhood and of its most important activity, play. With child access to digital hardware, platforms and software comes the added threat that exposure to new technology (especially in formats and on devices that adults are only just learning to use) gives children undesirable knowledge and skills, not just that which should be in the domain of adults, but more worryingly, that which adults do not possess securely themselves.

The concept of screentime is now applied in discussions about videogames and digital play. Inherent in the concept is an implicit online/offline binary that frames online experiences as ‘unnatural’ interruptions to children’s ‘natural’ forms of offline play.

This is a binary that is heavily contested in much recent research which sees children’s online and offline play blending, with ideas and experiences from each transcending this perceived barrier (Marsh et al, 2018; Cowan et al, 2021).

As the technology of videogames has changed, so too have the social contexts in which they are played, and their implications. The videogame arcade of the 1980s took children out of the home, placed them in physical and social situations with friends, peers, older children and adults.

Home computing brought videogames into the home, potentially socially isolating the child. More recent internet-enabled, livestreamed gaming experiences have connected the child to social circles far beyond their physical locality, and the advent of the tablet has made videogames accessible to even the infant. The screentime discourse is underpinned by worries from adults about the child’s involvement in the hidden (particularly to parents) world of the videogame. This reflects a suspicion both of solitary forms of play – shouldn’t the child be out playing with other children? – but also of the dangers of the child (and indeed of the adult) becoming immersed in collective forms of play with known or unknown (child or adult) others.