An introduction to the National Literacy Trust and their work 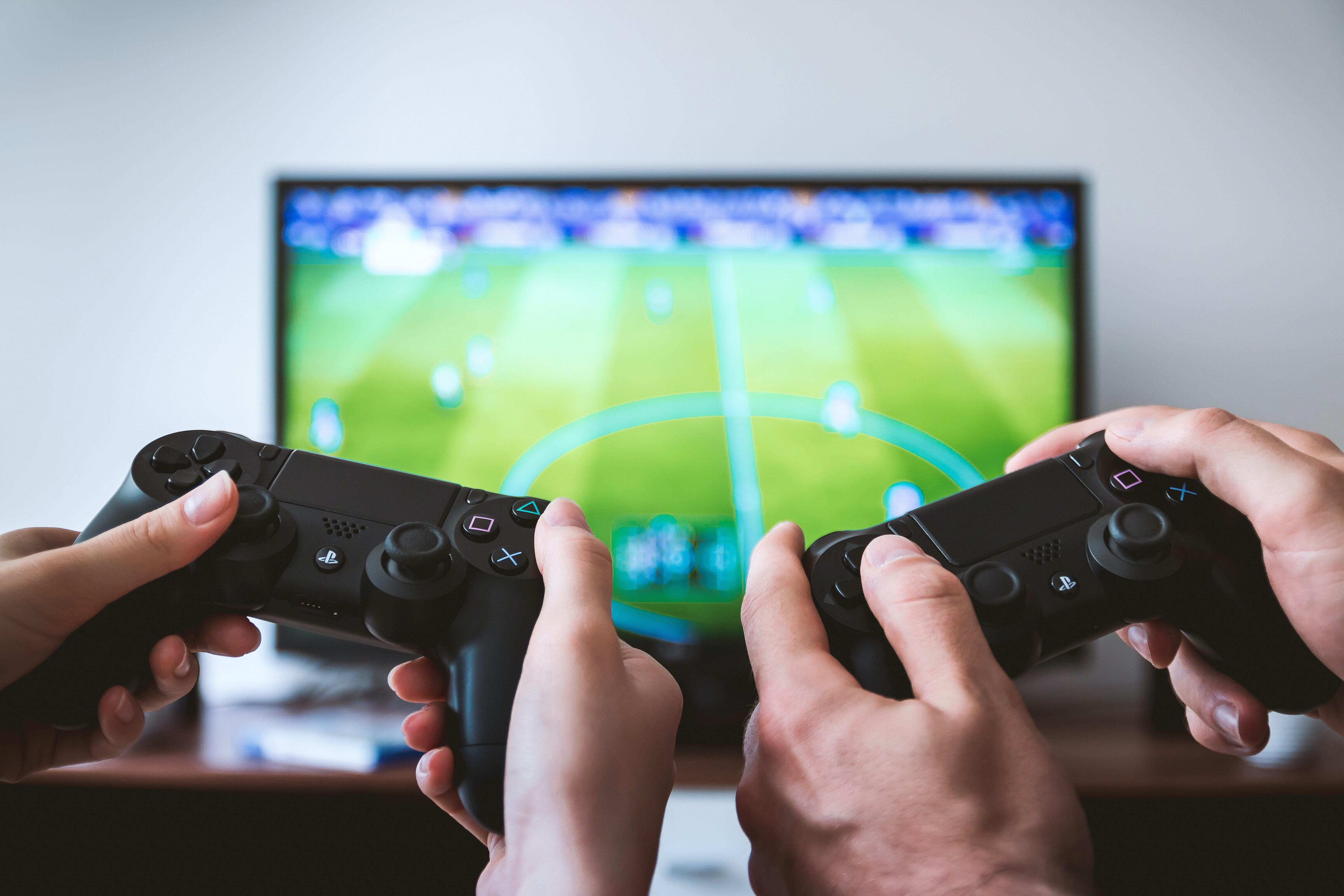 The National Literacy Trust is an independent charity working with schools and communities to give disadvantaged children the literacy skills to succeed in life. They have a focus on literacy in the digital age and oversee projects, events and initiatives designed to engage children and young people with literacy.

Much of our work at the National Literacy Trust is informed by what children and young people themselves tell us about their reading, writing and listening attitudes and behaviour. In 2019, as part of some research looking at reading and technology (Picton et al., 2019), we asked 11 to 16-year-olds what they chose to read online outside school.

We were surprised to see how many responses related to video game playing and culture, for example, in-game text, reviews and forums. Recognising that this interest seemed to be motivating reading in an age group not known for their enthusiasm in this area, we were keen to explore whether it might be associated with wider literacy attitudes, including writing, speaking and listening.

How did we approach the research?

Our programmes team had developed good relationships with children’s publishing and video game industry experts, and we were able to work with contacts in the Association of UK Interactive Entertainment (Ukie) and Penguin Random House Children’s to design a survey focusing on video game playing and literacy.

What did the research tell us?

Young people’s responses suggested that video game playing could not only provide a route into reading and writing but could also support creativity, empathy and mental wellbeing for many young people. For example:

We were excited to see that media organisations across the world picked up on our first report. For example, this short piece on Sky News highlighted many of the positive findings:

Of course, reading a book and playing a game are quite different experiences. For example, many video games put the player at centre stage, meaning young people are not only part of the story but become the storyteller themselves as they contribute to how it unfolds.

Our survey showed that a lot of creativity, communication and connection is happening around video game playing, and we hope it contributes to a growing body of evidence exploring the positive impact of video game playing on literacy (see, e.g. Amorim, 2022; Pasqualotto et al., 2022; Steinkuhler, 2011).

We are really interested in how video games can be used in the classroom as both stimulus for literacy learning and a way to engage reluctant readers and writers. There are some brilliant examples of teachers using video games in the classroom, including programmes such as Twine, but also drawing on their children’s interest in video games to engage them in literacy activities.

Recently, we worked with Professor Sally Bushell and James Butler from Lancaster University to evaluate a pilot project using their Litcraft platform. This aimed to engage upper primary-aged pupils with reading and writing by exploring story worlds constructed in the Minecraft platform.

Findings were promising, with children reporting increased reading enjoyment, frequency and confidence, and one participant commenting: “I liked that you could do tasks on iPads and books. It made me more interested in the book and I enjoyed reading it.”

At the same time, we know many teachers, parents and young people find it difficult to see a place for video games in the classroom, and there are also concerns around things like screen time. A balanced, evidence-based approach to using video games to support learning is essential, recognising the parallels between digital and physical play, such as teamwork and socialising.

To fully realise the potential for video game playing to engage young people with reading, writing, speaking and listening, our next steps include finding opportunities for careful and considered partnership working between the industry, academia and schools.

There are other activities and more advice on the Literacy Trust website.