What tasks do YLs engage in? In this article, we will discuss common tasks used in the foreign language classroom.

What tasks do Young Learners engage in and what skills does each task help develop?

Humans use language to receive messages from their environment (using receptive skills) or produce messages aimed at others (using productive skills). The value of the learning tasks resides in the skill (or type of skills) they help develop. Traditionally, language teachers have discriminated between the receptive skills of listening and reading on the one hand, and the productive skills of speaking and writing, on the other hand. For example, learning tasks in which five-year-old learners listen to a command and respond through movement helps them develop the receptive skill of listening comprehension. An activity in which nine-year-old learners write down a list of objects they see in an image helps develop the productive skill of writing.

However, it is not always easy to isolate one skill from the others because in real language use speakers tend to integrate skills. Below, you will find a list of some of the activities that language teachers of young learners often use in their classes. 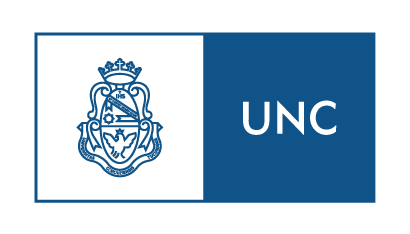