View Course
Here is a picture of a simple electrical circuit. 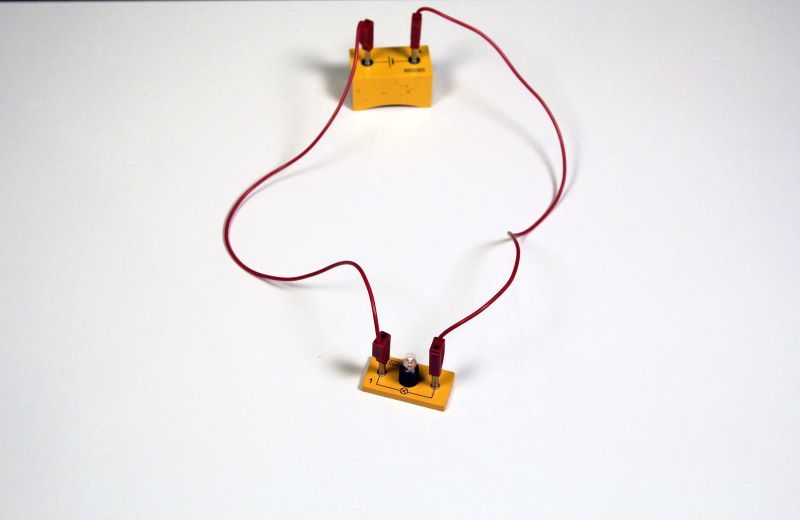 We would like you to think about what is happening in that circuit and how the bulb is lighting up.Note your ideas. In the next step you’ll discover if you were right.

Before we move onto the next step, take a moment to reflect on the topic of electricity. What do children enjoy about the topic? Are there any areas you find tricky to understand or to teach. Discuss your ideas below.

Hi there! We hope you're enjoying our article: What is electricity?
This article is part of our course: Teaching Primary Science: Physics