Find out more
Home / Law / The Modern Judiciary: Who They Are, What They Do and Why it Matters / Glossary 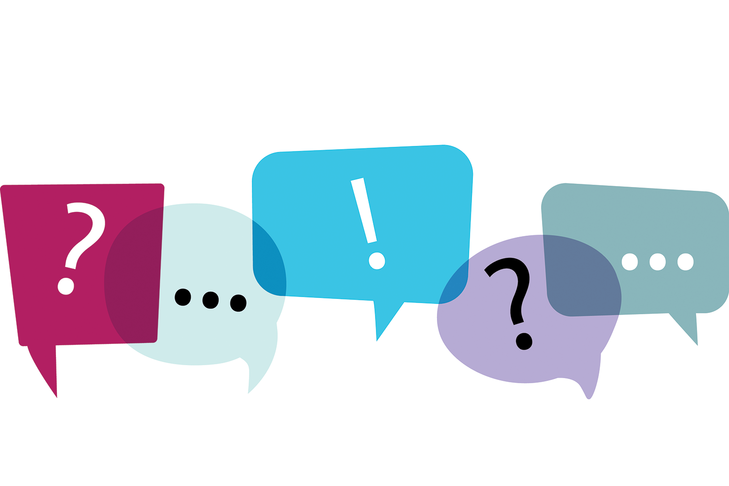 How to make the most of this MOOC – including glossary

Welcome to our course on the Modern Judiciary: Who our judges are, what they do, and why it matters? Over the next five weeks, we shall be learning together about the work of judges and the role they play in our legal system and society. The course is carefully structured and there is a variety of content with which to engage. Each week, you will have the chance to watch mini-lectures, watch, listen to and read interviews with judges from across England and Wales, and to read articles and other relevant material. You will then be able to discuss it with others on the course and periodically to test your knowledge and understanding through quizzes and polls.

The best way to make the most of this MOOC is to engage with each step. Every time you read something or watch a video, ask yourself what do you think about it? What did you take away from it? Take notes as you go, and you will then be able to develop your knowledge and skills. If there is anything that you do not understand, please post a query in the discussion forum.

In addition, we have put together an initial glossary. The next step will then invite you to suggest any other terms. Many terms will be elaborated upon in more detail as we go through the course, but here are some terms that will help (in alphabetical order):

Circuit Judge – Circuit judges sit in crown and county courts and occasionally in other specialised areas, depending upon their experience and authorisation.

Civil Cases – Civil cases are those which do not involve the criminal law. This covers a range of areas of the law, including public law and private law matters like suing over a contract.

Common Law – the legal tradition within which England and Wales operates, which recognises judicial decisions as a source of law.

Constitutional Reform Act 2005 – an Act of Parliament which made various significant changes in respect of the judiciary, including: providing for the creation of the Supreme Court; reforming the role of the Lord Chancellor; making the Lord Chief Justice the President of the Courts of England and Wales and providing for the creation of the independent Judicial Appointments Commission.

Court of Appeal – the intermediate court from which appeals from a range of courts may be heard.

High Court Judge – High Court judges sit in the High Court, which has various divisions: the Queen’s Bench Division (covering several areas), the Family Division and the Chancery Division (which deals with property and business cases). The judges will sit in the Royal Courts of Justice and associated buildings in London, but also in major court centres. They deal with high value, complex and important civil law cases, and may also try serious crimes and occasionally sit with Lord or Lady Justices of Appeal on appeal.

Magistrates – Magistrates are judicial officer holders who serve in the Magistrates’ Courts. They are also known as Justices of the Peace. These courts generally deal with less serious criminal cases. We learn more about their work in week 3.

Obiter dicta – a phrase meaning ‘things said by the way’. This refers to statements or observations that a judge might make during the course of their judgment which are not essential to their decision.

Ratio decidendi – a phrase meaning ‘the reason for the decision’ which is the key reasoning of a judge’s decision based on the essential facts of the case. When we talk of subsequent cases being ‘bound’ by a previous decision, they are bound only by the ‘ratio’, not other points a judge might have discussed in their judgment.

Recorder – a Recorder is usually the first appointment a judge will hold. They sit as recorders for 30 days a year and will generally sit in the Crown Courts, although they may also sit in county courts.

Stare decisis – a phrase (meaning roughly ‘to stand by what has been decided’) that refers to the principle of following precedent in the common law.

Supreme Court of the United Kingdom – the Supreme Court is the final court of appeal on all points of law in England and Wales.

Tribunals – tribunals consider cases in a number of specific areas of the law. In tribunals, tribunals judges sit alongside tribunal members (who do not have legal training). Their organisation was reformed by the Tribunals, Courts and Enforcement Act 2007.