Mosquitoes and insecticides, the Nsuhyia story

Read Mark Hoppé and Kevin Keyaert describing the history of malaria mosquito control, as seen through the eyes of the fictional village of Nsuhyia.
© University of Basel

Malaria has always been a part of life, and death, in Nsuhyia. And for as long as anyone can remember, so has mosquito control, in various forms. 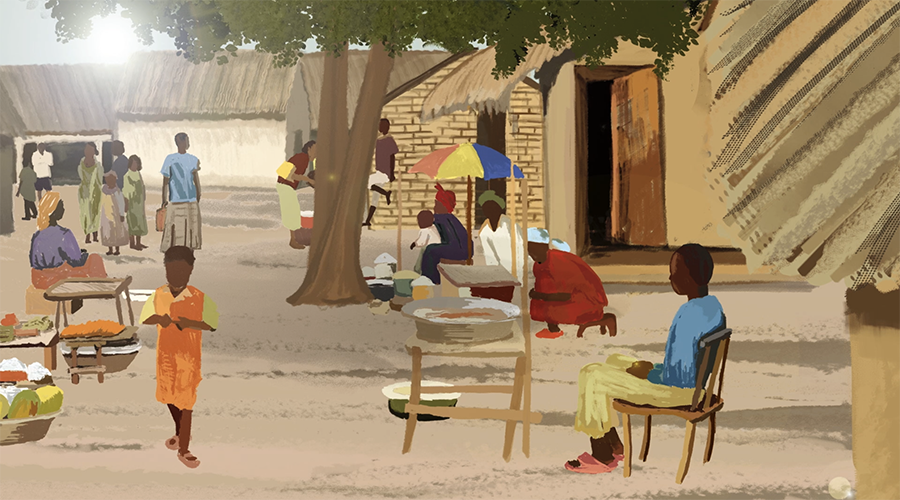 When some of the oldest people in the village were children, there was talk that malaria could be eradicated, that scientists had developed tools that would get rid of it forever. Teams of men came in an almost military-style campaign each year and sprayed the inside of everyone’s houses with the insecticide DDT. The nuisance of being bitten by mosquitoes at night became less frequent, the cases of malaria fell, and it seemed like it really would disappear.

After a number of years, the men who came to spray the houses, came less frequently, or not at all. The number of malaria cases increased, and there were just as many mosquitoes as there had been before they first came. Apparently, the insecticide that had been sprayed on the walls had become less effective.

Whilst some different insecticides had been tried, they too had lost their effect, or needed to be reapplied so often that it became unfeasible and too expensive. The Ministry of Health who had organised house spraying didn’t have the resources to continue with what now seemed like a losing battle. Some people remember the young children they lost, and others childhood friends who died of malaria. 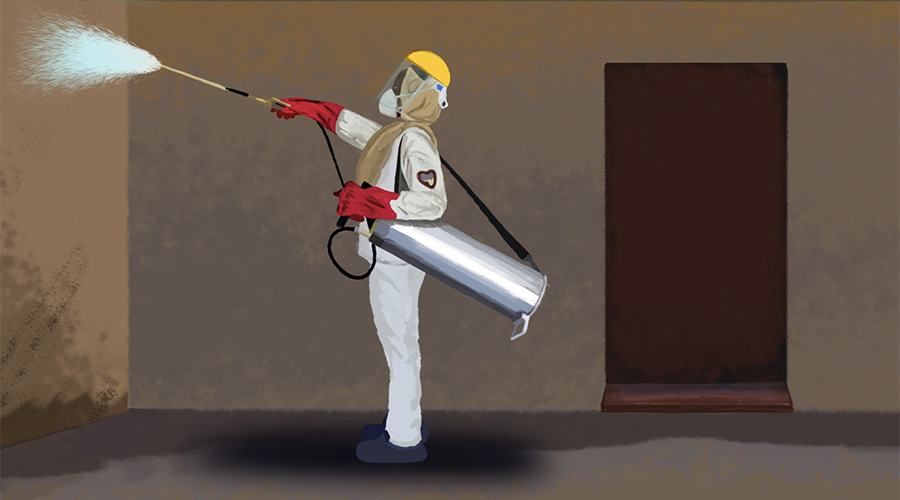 Sporadically, there were house spraying campaigns; the spray men came with new insecticides that got rid of the mosquitoes again. You could tell when they would come, a month or two before the rains, which was good timing, as that is when the mosquito numbers increased the most. People also came to the village to advise on ways to help get rid of the mosquitoes. Draining places where the mosquito larvae lived, removing bushes from near the houses, etc.

Then about twenty years ago, a pickup truck arrived in the village, and they started giving out mosquito bed nets that had been treated with an insecticide. The first nets that were given out needed to be retreated, or dipped in a special solution of insecticide every year, which didn’t always happen.

But then, several years later, so-called long-lasting insecticide-treated bed nets were given out. Hanging these over a bed and carefully tucking them under the mattress or mat before going to sleep could protect you from mosquito bites, and malaria. If looked after carefully, they lasted for several years. 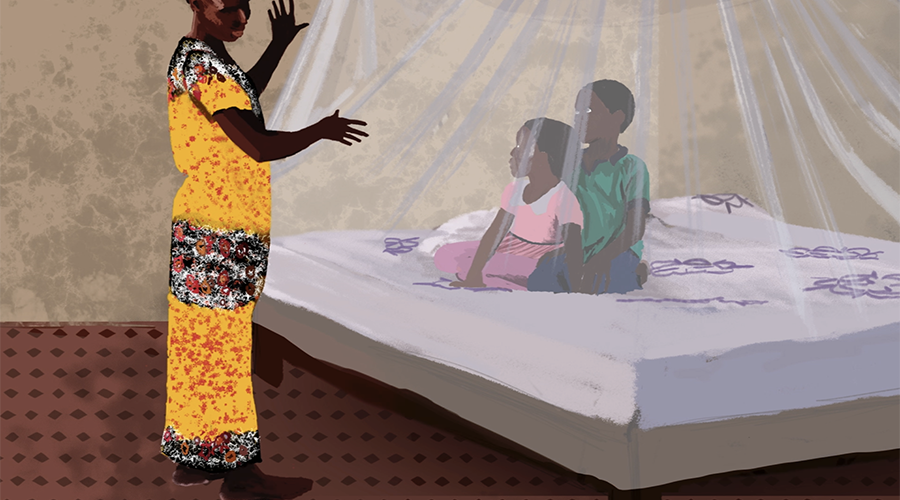 The number of people with malaria started to fall again, and a new generation started to think that malaria might disappear. Even people who didn’t want to sleep under a net, or who didn’t have access to one, seemed to also have some protection from malaria, as the nets killed mosquitoes that might have otherwise bitten them.

The numbers of malaria cases had been falling for several years, but recently the numbers seemed to have stopped falling, or maybe even increased a little bit. Some people could remember what had happened fifty years before and worried that they would return to the ‘bad old days’ of malaria.

But it wasn’t all bad news. Researchers from an institution in the capital city came and collected some of the mosquitoes to find out if the insecticides on the nets were still effective against them, and if not, why not. They also asked questions about the nets, who was using them, and what happened to any missing ones. They measured the size of any holes or rips in the nets, and asked about how they were washed and dried.

There was a meeting between the researchers and the leaders of the village, and it was agreed that Nsuhyia would be part of a special trial. Villages like Nsuhyia over the whole district would be given a new type of net. The researchers would then come and record the numbers of mosquitoes and how easily they could be controlled by new insecticides on these nets. They would also work with the local clinics and hospitals to identify the number of malaria cases. The results from this study would help the researchers to make recommendations on the best way to reduce malaria, whilst minimising the chances that the mosquitoes would stop being controlled by the new nets.

Maybe Nsuhyia, which has seen both the successes and failures of anti-mosquito insecticide use for malaria control, will help to find more sustainable approaches to malaria reduction, and one day elimination. 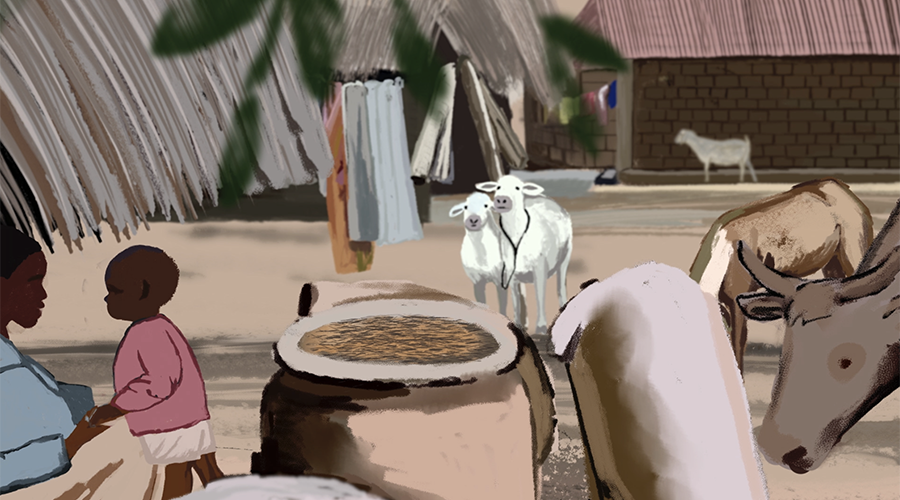