This step includes a list and images of the various Tudor era monarchs, including disputed monarchs. This is an encyclopedic-type article. 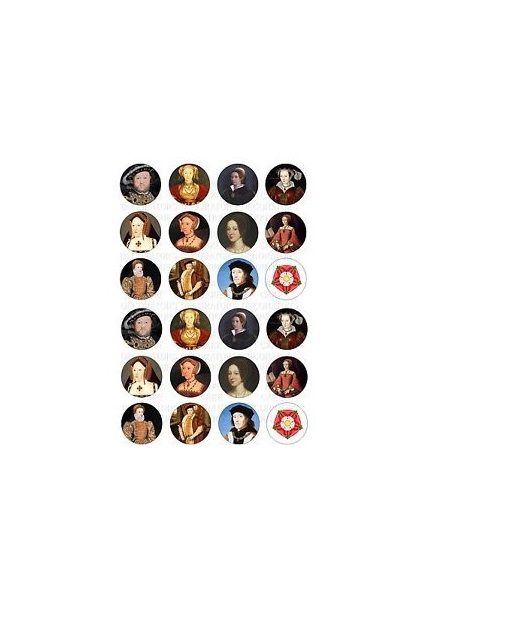 Henry Tudor won the crown from King Richard III at the Battle of Bosworth Field to become the first Tudor monarch. He married Elizabeth of York, and protected his throne from many uprisings, pretenders, and attempts to seize it.

Henry VIII was Henry VII’s second son – his first, Arthur, died in 1501. Henry married Katherine of Aragon in 1509 and they were crowned together, but had his marriage to her annulled in 1533 when he wed Anne Boleyn. These were the first two of his six wives, two of whom he had executed. In his 38 years on the throne, he was responsible for breaking England from the Roman Catholic Church and the dissolution of the monasteries.

This content is taken from
University of Roehampton online course,

Edward was the son of Henry VIII and Jane Seymour and was only nine years old when he became king. His reign was largely administered by two dukes – Edward Seymour, Duke of Somerset and John Dudley, Duke of Northumberland – and was characterized by religious iconoclasm and a Protestant revolution. Edward died at the age of 15.

Whether we should count Lady Jane Grey as a monarch is disputed, but she was queen for 13 days, before being deposed by Mary.

Edward’s half-sister, Mary, was the daughter of Henry VIII and Katherine of Aragon. Hers was a single-issue reign: she restored Catholicism in England, resubmitted the country to the rule of the Pope, and was responsible for burning nearly 300 Protestant heretics. As a result, she’s popularly known as “Bloody Mary.”

The last of the Tudor monarchs, Elizabeth I, daughter of Henry VIII and Anne Boleyn, ruled for 45 years. She never married and the question of the succession dogged her reign. She presided over a glittering court and a golden age of literature. Under her, the English navy saw off an attempted invasion by Philip II in the Spanish Armada of 1588.

Which Tudor monarch are you most interested in knowing more about?

This content is taken from University of Roehampton online course 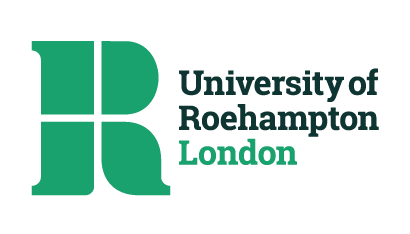